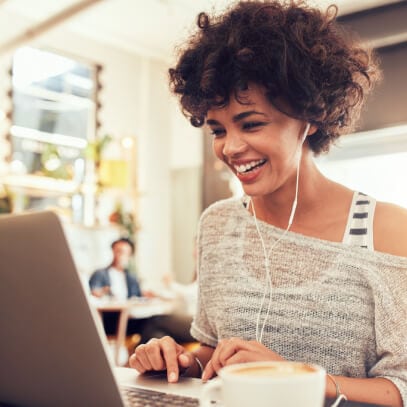 Can you tell what is common between Pokémon GO, Final Fantasy Record Keeper, Subway Surfers, and WhatsApp? They all are popular mobile apps with millions of users.

You too can build the next buzzworthy mobile app for your product or service. iOS operating system has wide reach globally, be it tablets, smartphones, smartwatches, or tvOS. iOS users are also highly engaged, as compared to other OS users. So, developing an iOS mobile app makes business sense.

Hire iOS app developers from TechAhead to take your app-building idea and convert it into a visually appealing iOS app with the trendiest features. After launching your app all you need to do is sit back and watch your competition scramble for cover. 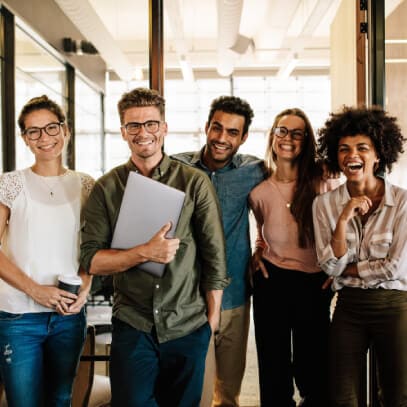 Benefits of Hiring Dedicated iOS App Developer from Us

Here is why you should hire iOS app developers from TechAhead:

Get in touch with our expert iOS app developers today to avail benefit of free consultation.

Why Choose Us for Dedicated iOS App Developers?

Our iOS developers are the best because they think creatively to keep users engaged. Be it UX, interface, multi-level security, or accessibility, our dedicated team of developers is committed to building innovative apps that make a mark in their respective fields.

If you have an idea for an iOS app you want developed, consult with our experienced iOS developers. For free, treating your idea as your Intellectual Property. You don’t need to worry about your idea being copied.

Our team of iOS developers use multiple channels, standardized at TechAhead for all team communications. You can check the status of your development project, raise a query, or request a meeting for project discussion through these communication channels, as per your convenience.

TechAhead team of iOS developers has a combined experience of 10+ years. All developers are certified and are adept in end-to-end app development, project management as well as client engagement.