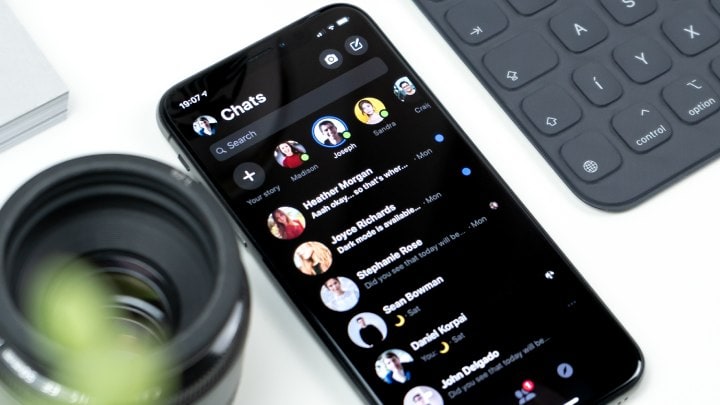 Facebook is finally developing and working on a dark mode for its Android mobile app. App researcher Jane Manchun Wong recently spotted an unreleased version of the Facebook app in a dark mode in its underlying code. However, it may take some time till the final product is released.

Facebook launched a dark mode for Facebook Messenger earlier this year, however, it did not bring the feature to the main social media app. The company did comment on the same, despite requests. 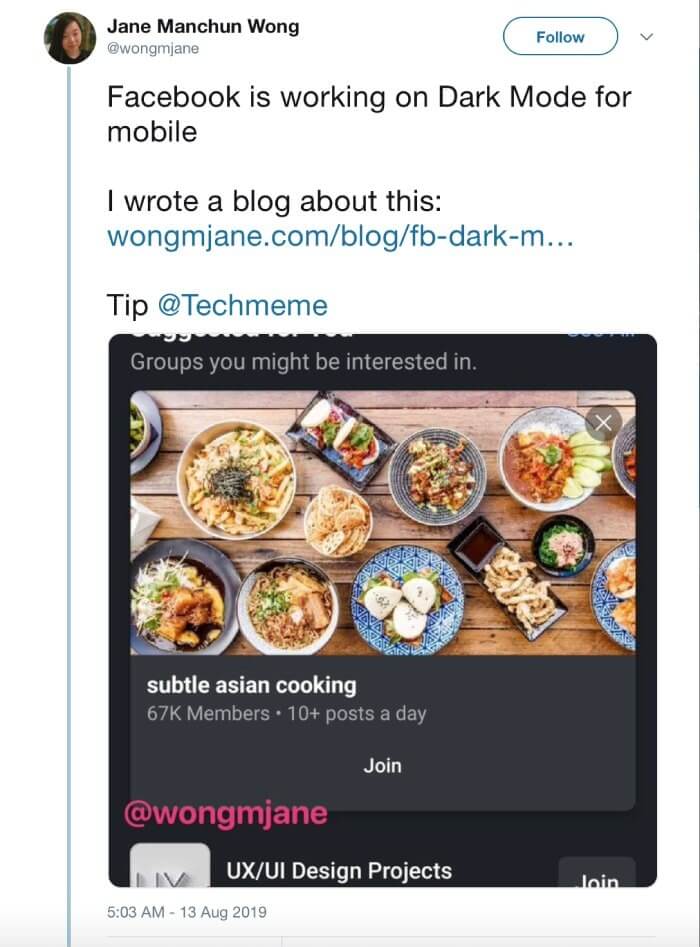 According to Wong, “This Dark Mode appears to be in an early stage of development, understandably. For now, only certain parts of the app have been reworked to support the Dark Mode. For example, dark text displaying on a dark background, vice versa.”

Roll out of a feature like this for an app as large as Facebook could take a while, however knowing it may happen in the near future is quite a relief. The last update that was launched for the app, FB5, got rid of the classic Facebook blue and focused on white and grey. This made the app brighter than ever and was not well received especially for usage at night.

The current app as spotted by Wong, could see only a few features and elements of the app, in the dark mode.  The screenshot shows dark text on a dark background, with some light text on a light background.

Dark Mode has been trending recently with multiple apps, OS and browsers providing an option for to switch to this. Dark modes popularity in recent times is owed to the fact that helps save battery and it prevents the user's eye from straining especially when the device is used a low light.

TechAhead, a leading app development company is known to deliver high quality mobile apps for all platforms and frameworks. Contact our experts now to take your business to the next level.