Instagram launched TikTok like short videos, called ‘Reels’ in India, yesterday. This announcement happened one week after TikTok was banned in the country. Before India, Reels has been previously tested in Brazil, Germany, and France. Reels is now available across the country, with all Instagram accounts.

The feature allows users to record short 15 second videos and post on their Instagram profiles. Reels come with pre-made audio and video effects that can be used while creating the videos. These videos can be multi-clip as well. Instagram roped in public figures and influencers for this launch, and for spreading the word.

Reels is definitely not the first video feature to be launched in the country. Apps like Roposo, Trell, HotShots, Moj by ShareChat have already gained popularity and their user base has increased since the TikTok ban.

Open the Instagram Camera: On the bottom row, you will see the following options- Live, Story & Reels. Click on Reels. 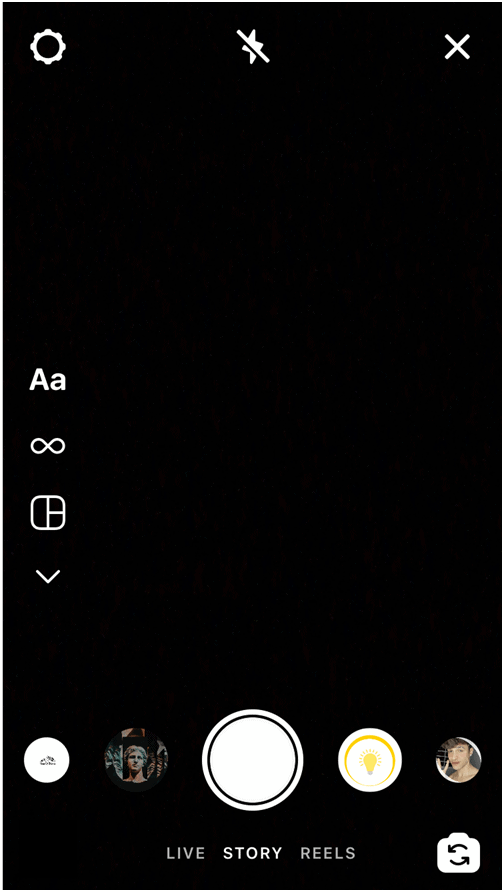 Choose your Music: Click on the audio option after opening reels, and browse and look for music for your video. There is a vast collection of songs and music available for the users. You can also choose to record your own voice. 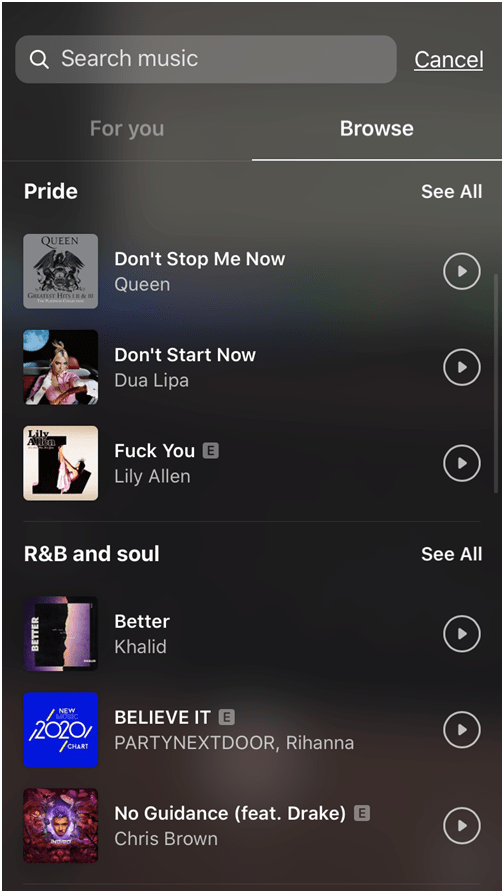 Video: After finalizing your audio, shoot your video as desired. You make this video multi-clip also.

Edit: You can also use AR effects and editing options like Timer, Speed to edit videos as required before sharing. 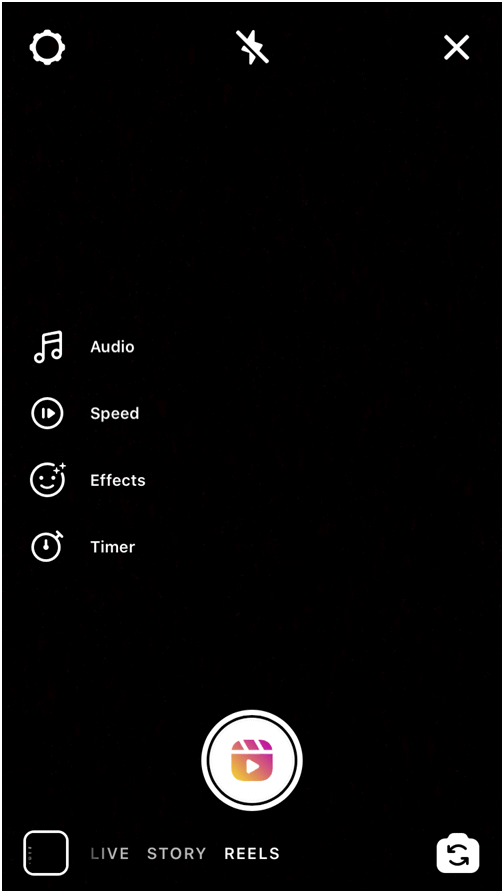 Why it may work?

With TikTok getting banned exactly a week back, the timings of launching Reels in the country couldn’t be better. While Reels is not the first of its kind, being an Instagram product definitely gives it an advantage. Secondly, Instagram already has a massive base of users in the country and these features come integrated into Instagram (Android, iOS). No extra app is required and it makes posting so much easier. Since the video can be made on the app, and posted on the app as well.

How it can improve?

The little that we have been able to use the feature, the only thing we feel that needs improvement is the fact that Reels video stays on the Reels tab only. These videos are not reflected on the main feed of a user like an iGTV video. For someone to view a reels video he/she specifically has to go to the reels tab.

Is it here to stay?

Honestly, it is too soon to say. As mentioned earlier, the fact that this is has been launched by the popular Instagram definitely gives it an advantage. This app could as well be a new beginning for Instagram, or might just be the end, especially for people who have stayed away from TikTok in the past. Only time will tell.