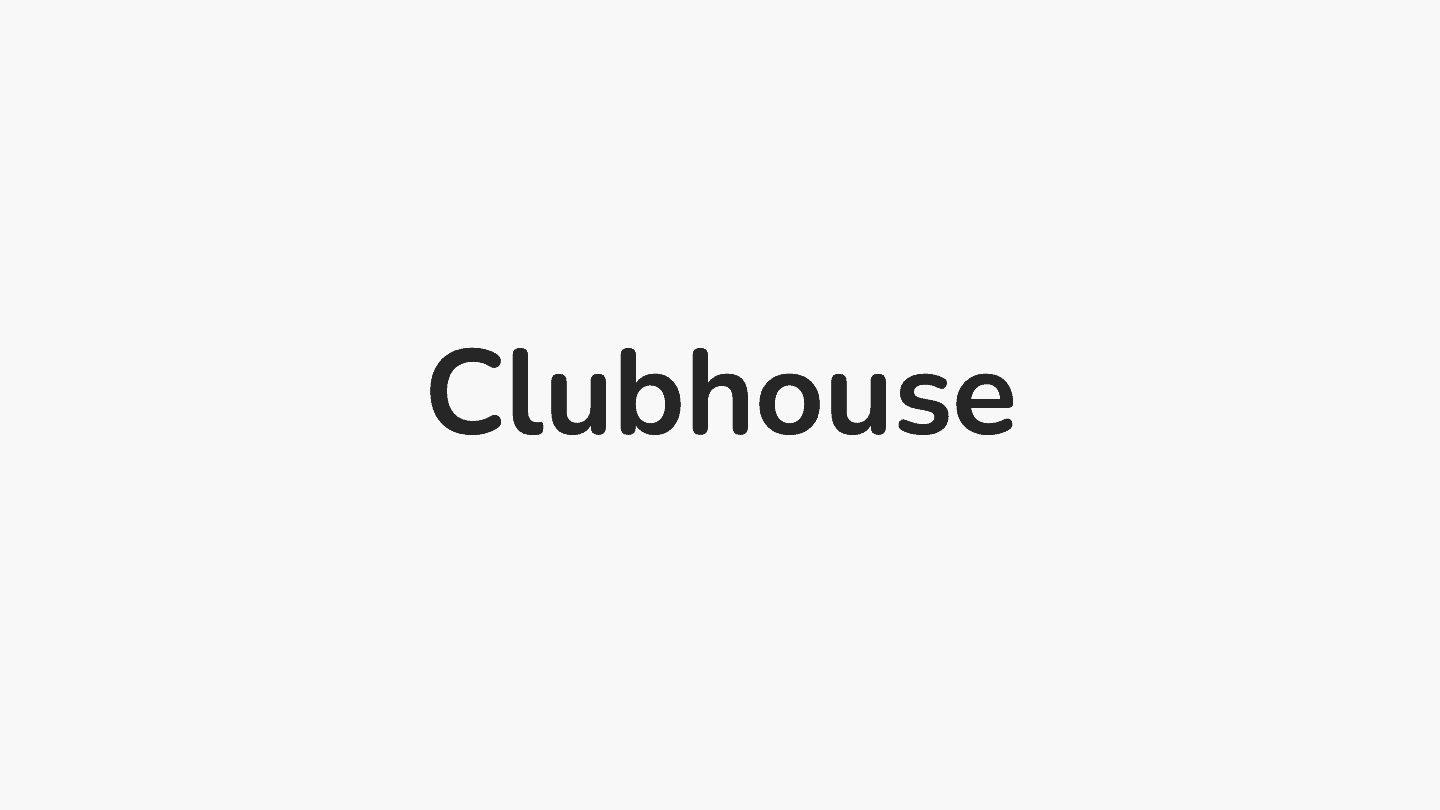 Crowded by a wide range of chat applications, the app stores were recently hit by a novel concept chat app, and people have a lot to say about it. Talk about the app “Clubhouse” is all over the place, from entrepreneurs to creative personalities, many think we have stumbled onto a new concept, and it is here to stay.

In today’s iteration of TechAhead’s ‘Mobile App Unboxing’ series, we decided to unbox this invite-only chat application and everything it has to offer. Read along to understand how this invite-only concept works and how people have responded to it. You will also explore the different functions and features of the app, the user experiences so far, performance, and what you can expect from the application at large.

What more could one ask of a chat application than exchanging messages, video conferencing, calling, or sharing attachments in all forms possible? Just when we thought we had tried all combinations of features possible, several popular investors, and activists including Elon Musk, appeared in Clubhouse rooms earlier this year, making the app exceedingly popular.

Invite-only - how does that work? Why would one want to channel customers through invites when public access could make it available for a lot more people? The format that Clubhouse operates on is what has made the application popular in a very short span of time.

Let’s have a look at why Clubhouse came into existence, how it operates, how you can get onto Clubhouse, and how the application features fare in terms of different UI and UX-based aspects.

The Clubhouse application hit the market during the COVID-19 pandemic when entrepreneurs, investors, and venture capitalists weren’t able to have regular meetings and dealings that needed to be kept access-controlled. To overcome this challenge, creators Paul Davidson and Rohan Seth, in financial collaboration with Marc Andreesen, came up with the invite-only concept for Clubhouse that could be a hub for elitists of sorts who could grow their discussions based on invites. 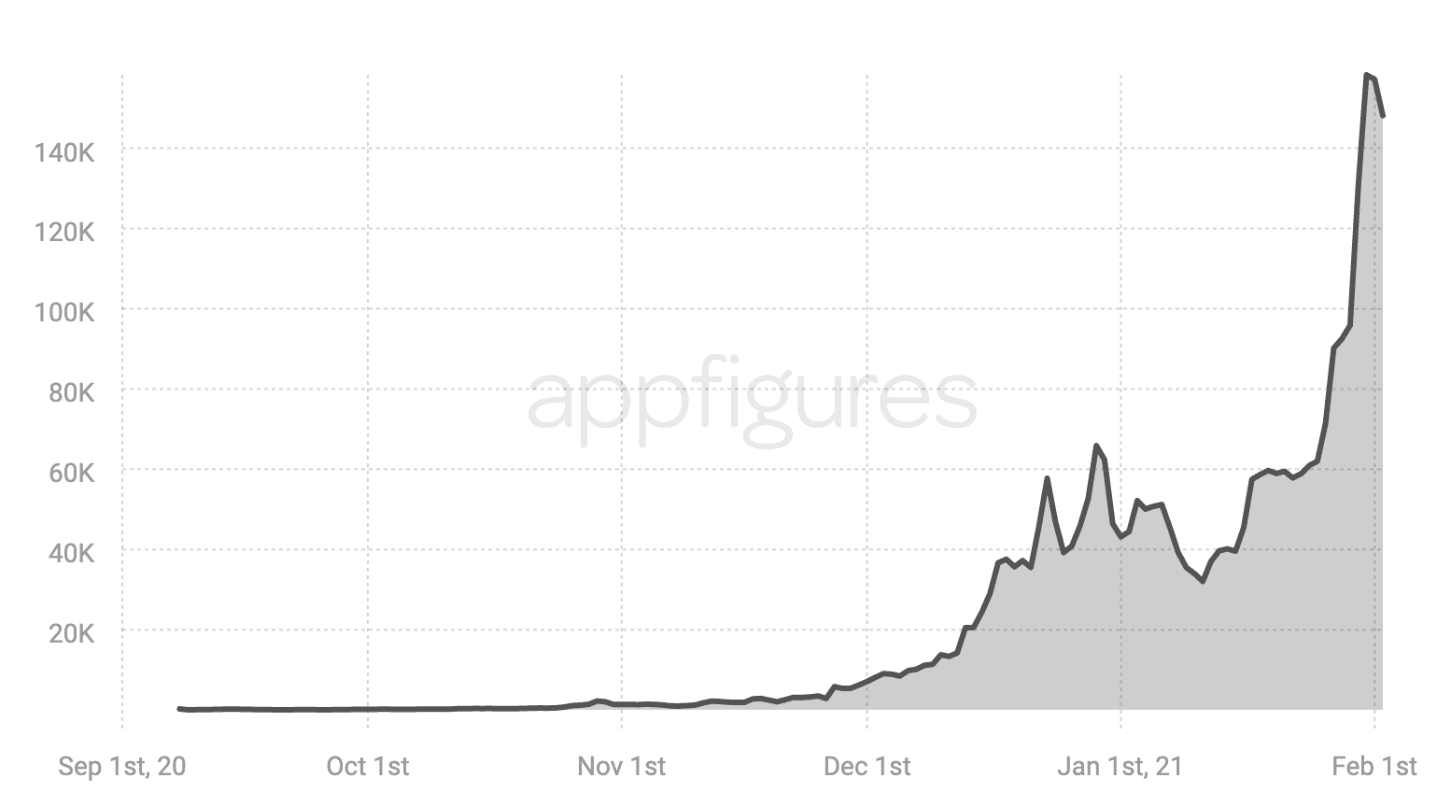 
With a sharp rise in the invitations, more than 10 million people were using the Clubhouse application as of February 2021. Unlike other collaborative applications, it offers a number of novel features to grow a community and interact with it. The application works by allowing individuals to join pop-up audio rooms where they can access virtual hangouts and follow a discussion.

There are moderators, stage members, and invited users who take part in these discussions in different roles. At the bottom of all these proceedings is an invitation, without which you can’t get onto Clubhouse. A person with your contact on his/her phone can extend an invitation to you. The app gives out few invitations every few days that can be extended to friends or known members to expand the community.

What makes the app stand out?

Many features, including the designation of a host/moderator, stage members, viewers, etc., are standard to many relevant social networking apps. What makes Clubhouse different is, first and foremost, the elitist mechanism of extending invites which makes it appear as something exclusive instead of having to head over to an app with open access.

As a community-specific invite-only app, it also ensures that a healthy selection of relevant members approved by members of the community is present for relevant discussions. Contrary to what some end up assuming, Clubhouse is actually an open environment with active audience participation and most often unscripted discussions taking place.

In addition to the “Invite-only” mechanism, there are many handy features with a realistic “meeting room” touch for features that the users can access. The podcast-based platform offers only profile picture displays for all users, with no videos or other pictures involved. You can listen to the discussion and “raise a hand” or “leave quietly” like you would in a real meeting. Once a member, you can access any conversation you find, and conversations remain open to the general public. 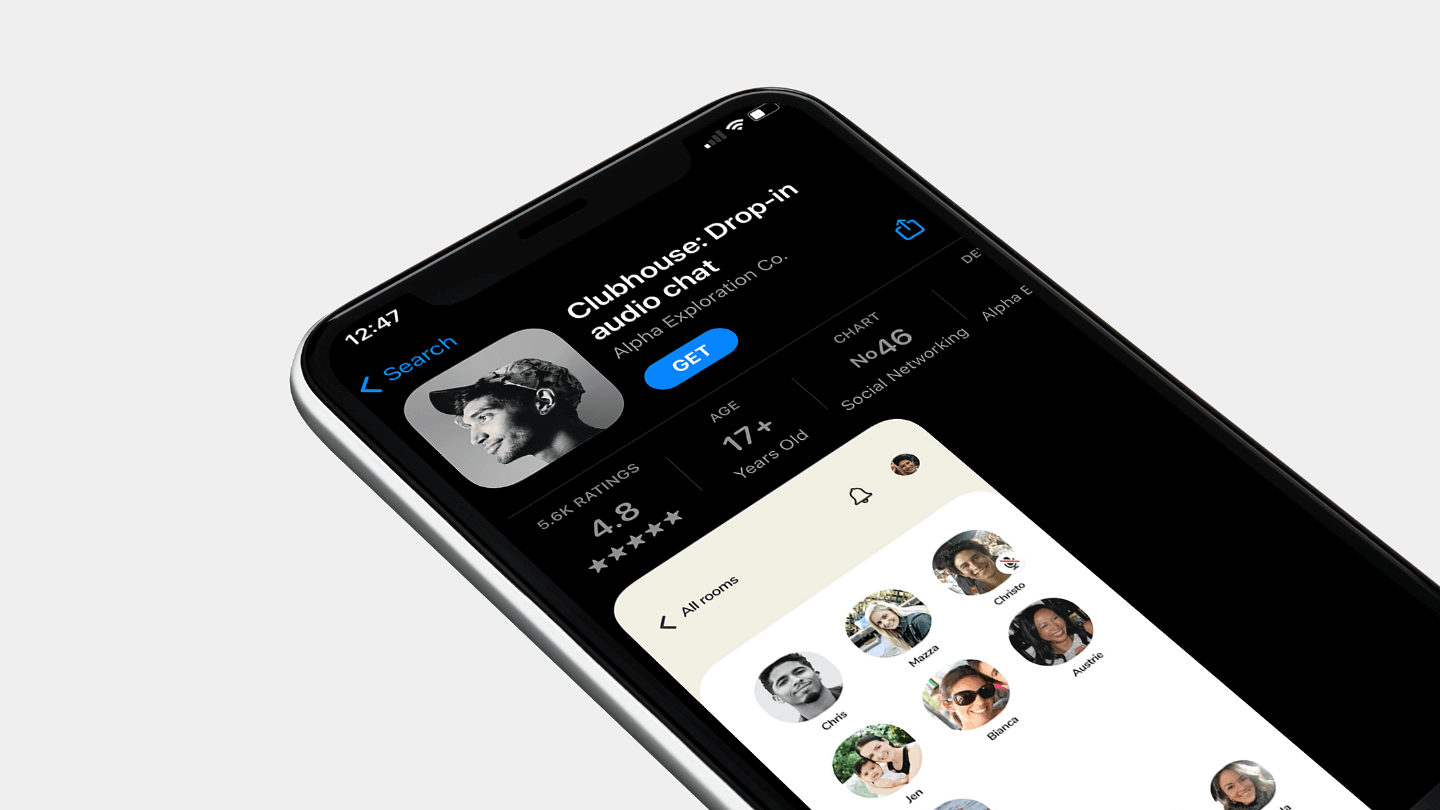 The app’s UI interface has an interesting approach. While the design is kept simple, there is a lot more that users indicate can be done to make the environment more stimulating. The Clubhouse room indicates an array of Profile Images with no proper visual indication of stage members, and it could be difficult to pinpoint who is speaking at times. Unlike other apps, the speaker isn’t even automatically highlighted or moved to the top panelists. You would need to scroll to find that particular speaker, which makes the UI quite a visual clutter. There’s room for a more appealing and easier-to-follow format.

The ‘Clubhouse’ app ranks #21st in the Social Networking category on the Apple App Store. It has a near-perfect user rating of 4.8/5 stars with over 466K ratings from users all over the world. Reviews from excited users show that people find the format of dropping in to listen to discussions interesting, and it seems to be a refreshing social networking tactic than what the daily feed scrolls have become for many.

The report and flagging issues prove to be a menace for some users while others don’t feel too good about sharing all their contacts without any restrictions. Other than the relatively primitive UI as indicated by many users, privacy and accessibility are some concerns that users have found while using Clubhouse despite the unanimously appreciated concept and setup of the app.

Recognizing the wave of online conversations and their potential in the future of social networking, TechAhead, one of the leading social media app development company, aims to work on different aspects of collaborative applications to bring forth complete and robust apps for the best communications. Focussing on aspects such as UI, security, privacy, authentication, accessibility, and innovation, we are looking to work with ideas that can revolutionize social networking.

Have an idea for a great collab app? Let us help you develop it into the next big social networking app with all requirements well-thought-of and all elements implemented to perfection!

Having 8+ years of experience in content marketing and strategizing in technology domains, Shailendra strives to take TechAhead's world-class mobile app development services global through proven content marketing strategies. Invest in the future and take your Technology Ahead with TechAhead.