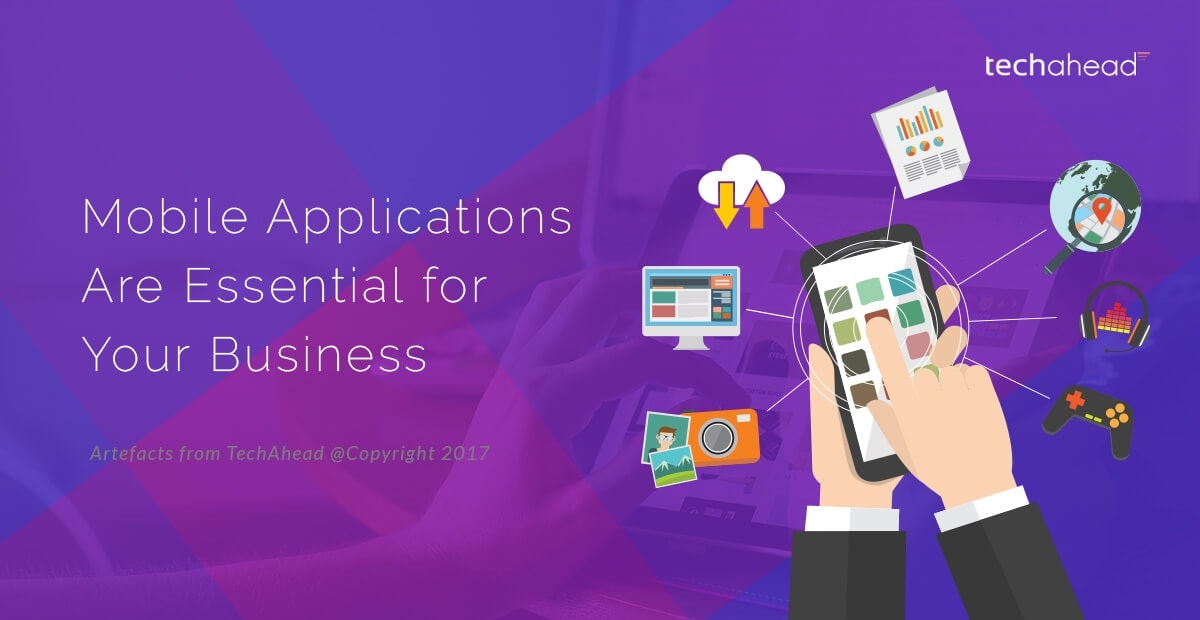 Do you love AR objects?

An app by Google, motion stills app was launched on Android last summer which proved to be a fantastic app for video capture and viewing experience on a wide range of Android phones. The Motion Stills technology was further refined to enable the new motion photos in Pixel 2. Google then dropped AR Stickers on the Pixel 2 in December.

"I don't have a pixel 2, how does it matter to me?" that's what you are thinking. Right?

So, for all the Android users, I have a crazy news. Google's Motion Stills app brings augmented reality to almost any Android phone.

Oh, my people at TechAhead are already going mad over it.

To enhance google, ARCore augmented reality developer platform this AR mode has been one of Google’s first features for Android. Like Apple’s ARKit, ARCore senses surfaces and allows you to drop objects onto them. Unlike ARKit, ARCore doesn’t have wall detection yet, but given the fractured nature of the Android device landscape, product development is going to be a more laborious process now.

Well coming back to the motion stills app, the new AR mode lets a user touch the viewfinder to place fun, virtual 3D objects on static or moving horizontal surfaces (e.g., tables, floors, or hands). Users can interact with a dynamic real-world environment seamlessly and can also record and share the clips as GIFs and videos. When you touch the viewfinder, Motion Stills AR “sticks” a 3D virtual object to that location, making it look as if it’s part of the real-world scene.

Motion Stills relies on many of the same technologies, but with this latest update, Google is making moves to enable AR experiences that are good-enough so they can bring that technology to more people and devices.

You can read more about the feature here.

Experts predicted that the AR market could be worth £122 billion by 2024. So, this is the start of something massive.

We, as marketers, creators, and tech evangelists, when talking about the Augmented reality, see the future as; one day AR will be used by every child. And that is an absolute expectation of potential in marketing on AR and in creating AR experiences.

You know what's fascinating about the current time? It's the fast-changing nature of technology. Like flip phones saw their end over ten years ago and we might see the dying breath of the screens we use currently.   Our smartphones, tablets, PCs, and TV monitors are in danger.

And that's the future of augmented reality.

What you have today, may turn to be something big tomorrow.

You know the truth well. Augmented reality from your assistant is now your favorite Pokemon. From productivity apps to lifestyle, utilities, and file managers. From the boxed in screen AR to glasses, contact lenses. Google, being the innovation itself has already come up with Google Glass which killed the device due to privacy concerns. But it looks like it is back and maybe soon we will see it.

So, stay updated with TechAhead for the current trends and don’t forget to play with AR objects by Google motion stills.