How to Get Funding for Your App Using Crowdfunding

How to Get Funding for Your App Using Crowdfunding

Mr Shrivastav is the owner of a large fast-food joint. He has just launched an app for mobile users. He has developed a demo and tested his app and wants to launch it in the market. However, he is wondering where to raise the funds to launch his app on a large scale. His advisor Mr Narayanmurthy has suggested using Crowd Funding.

Crowd Funding is funding that is gathered or collected by a business when the management and owners raise funds by holding events that solicit contributions from stakeholders who come for the event.

The onset of Online Crowd Funding
With everything going on the internet, it is no wonder that online crowdfunding has shown a great increase. The main reason for this is the high use of social media and the increased usage of social media broadcasting for raising awareness and funds.

How Can I Achieve Crowd Funding?
There are various tools that you can use to achieve Crowd Funding. Let us look at some of them:
App store
This tool is widely used and gaining in popularity. The app is a crowdsourcing and funding platform that connects mobile app consumers with the developers of the app before the app is launched in the market.

Appsfunder is a tool for funding of apps. The tool is conditional and has an all-or-nothing funding method where projects are either fully funded or no money is transferred. The platform has an Expert Panel where developers can pitch their ideas and get help. This panel rates the developer on the following criteria:

It also allows for the app to be published on the App Store or Google Play.

This is actually a website. The website has a provision to create campaigns to help you to raise funds for your app. There are three campaign types that are available on this site.

• Connect – helps you in talent acquisition 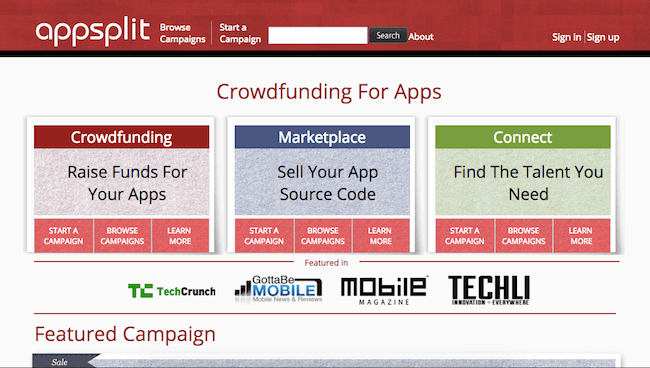 This is a web platform which is specific to mobile apps. It allows Crowdfunding and Marketing. Some features of Kraudmob are: 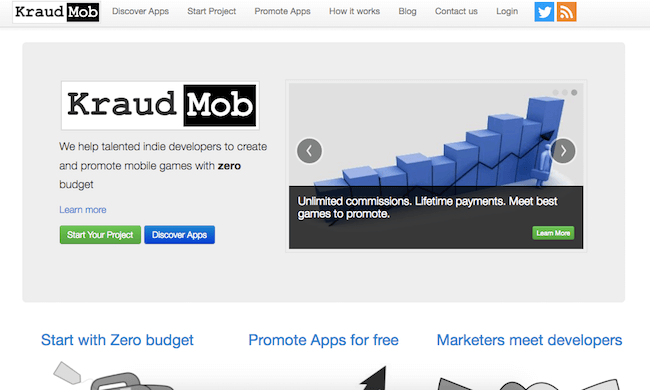 This tool is actually a marketplace where those who are interested can crowd invest in Android and iPhone apps. Investors pre-fund the future or expected sales of the apps. This way, the investor is able to make a profit because they purchase the app in bulk quantities at wholesale rates and later sell the same when the app is launched in the market. Since they buy a wholesale price and sell at retail price, they make a profit. 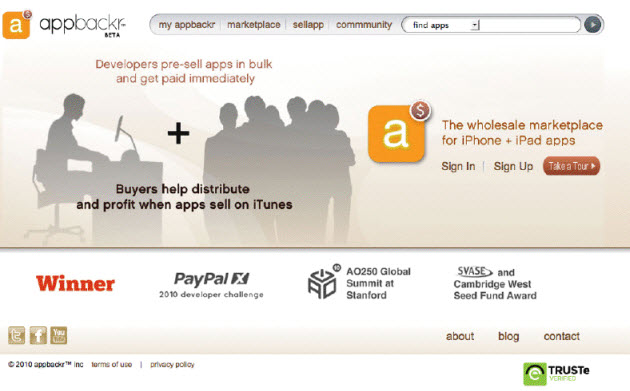 There you had it, an overview of some of the existing platforms where you can get funding for your app. You can also try on general platforms like Kickstarter or Indiegogo, but they are very selective in allowing mobile app ideas for crowdfunding. 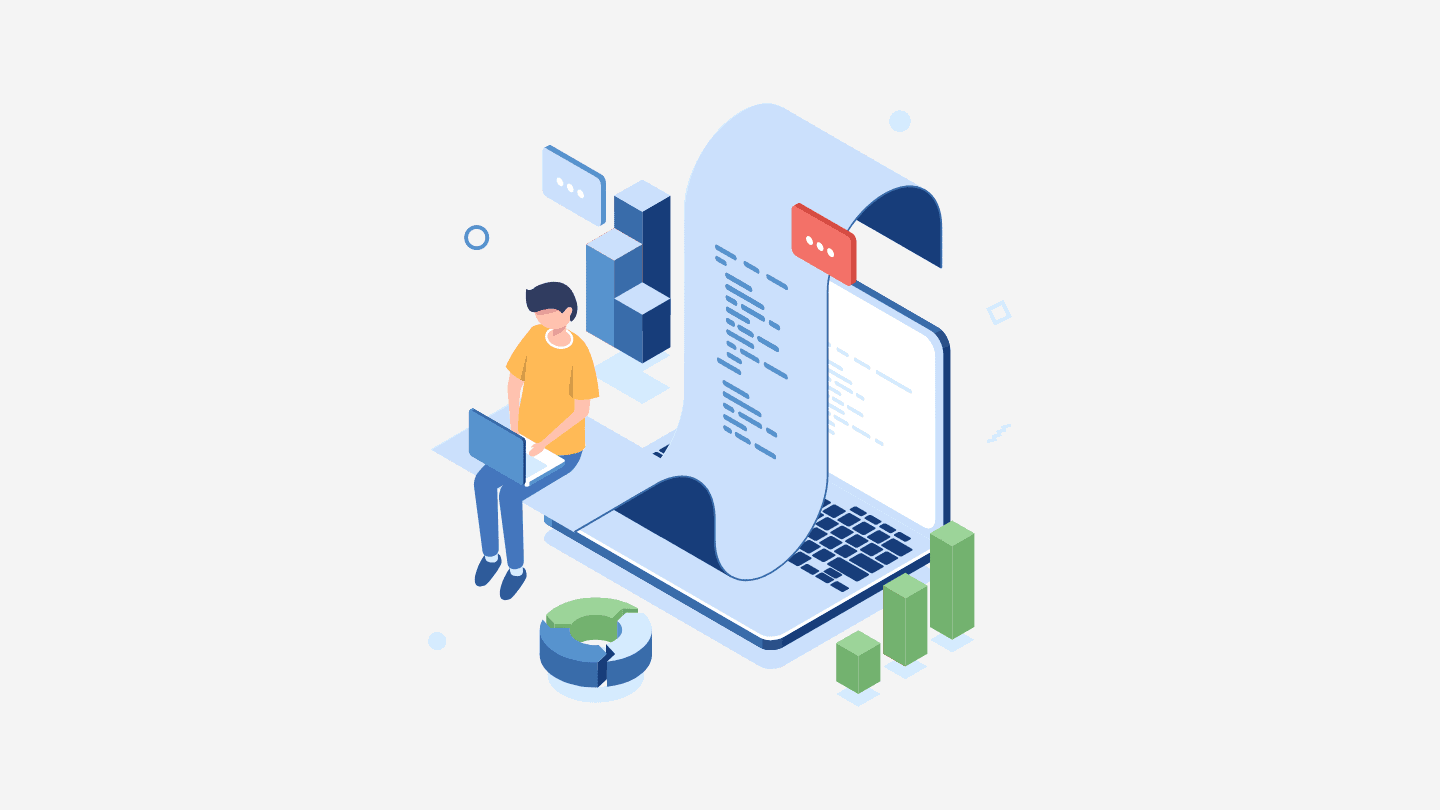 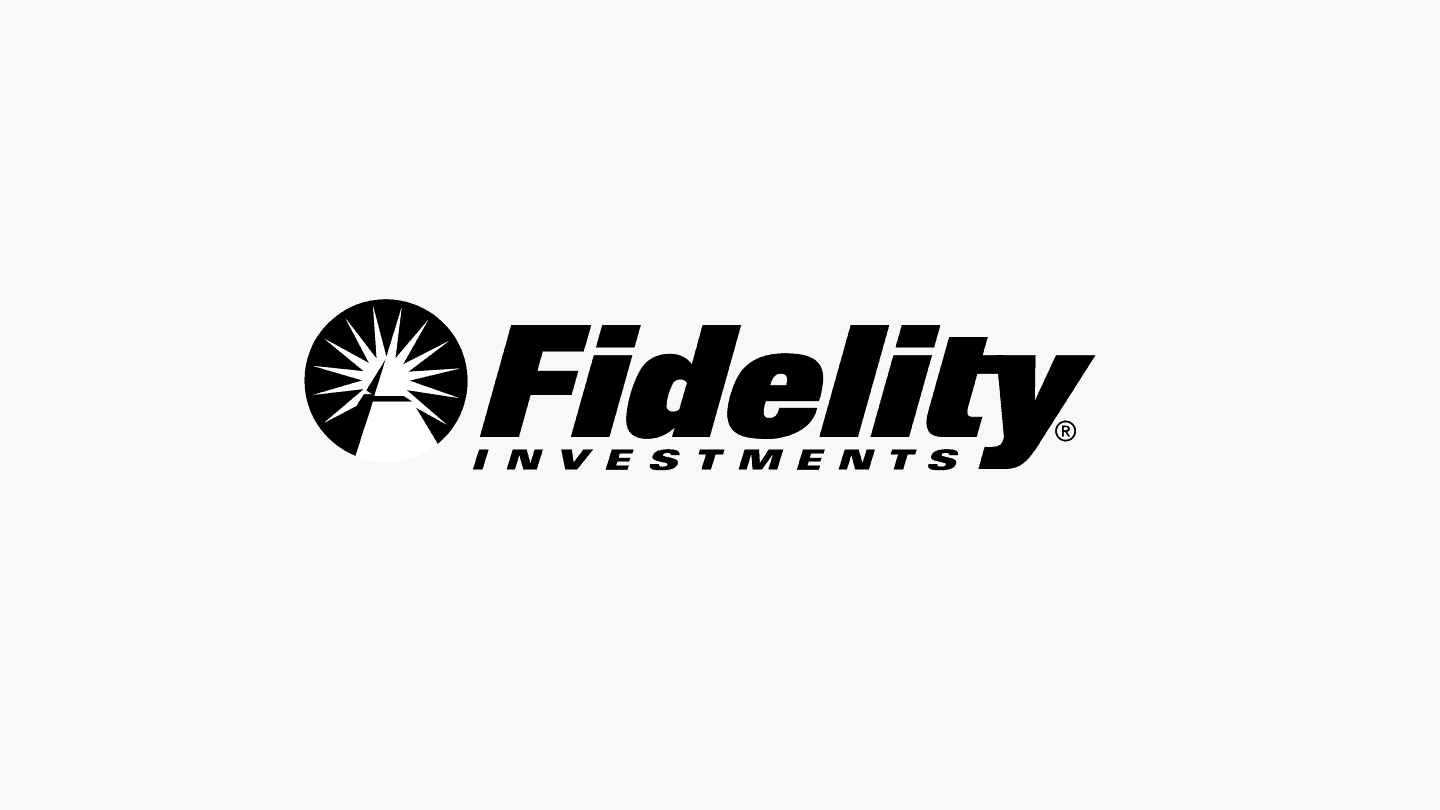 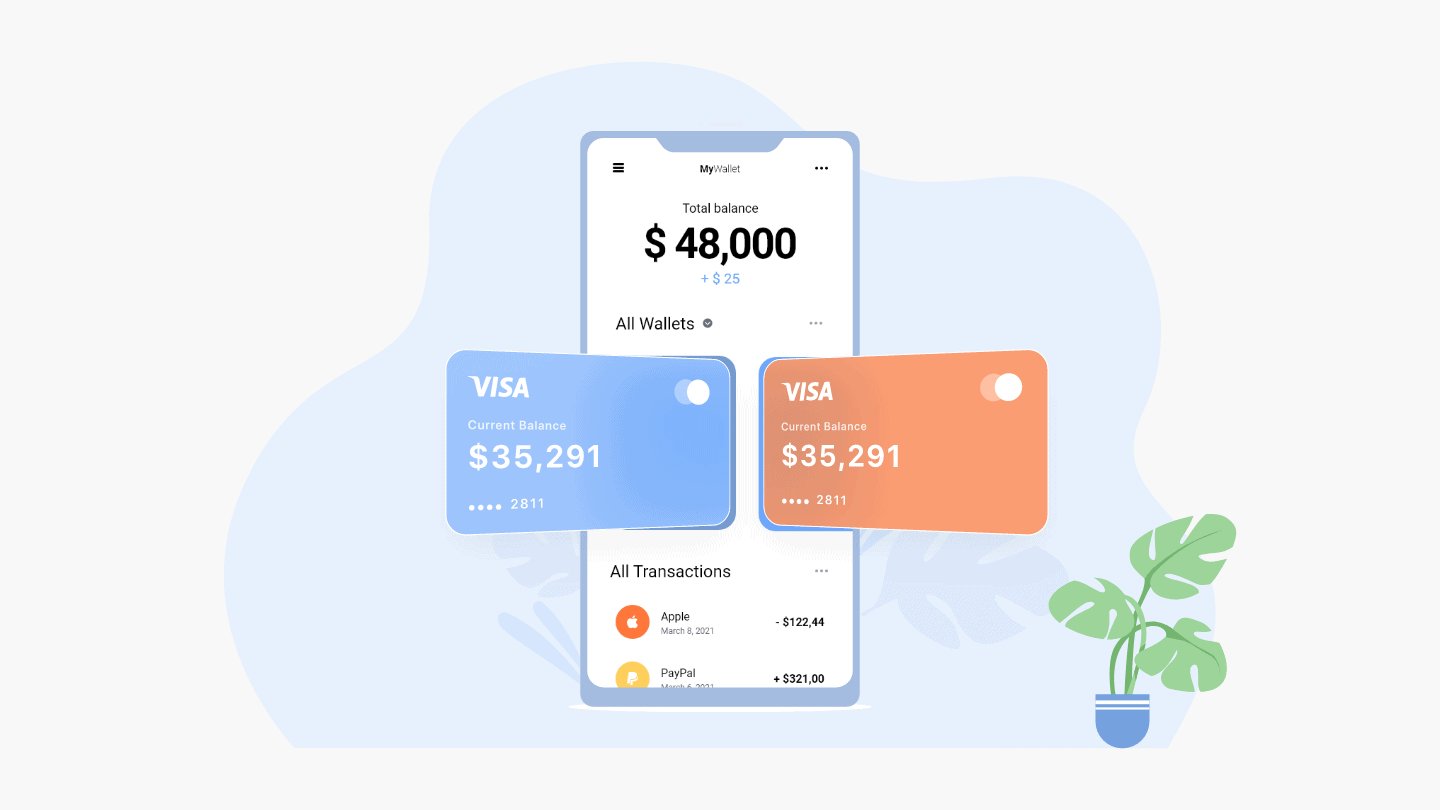 A peek into the Future of Pay: Digital Wallet trends that will rule 2021