How Long Does It Take to Make an App? | TechAhead

How Long Does It Take to Make an App? 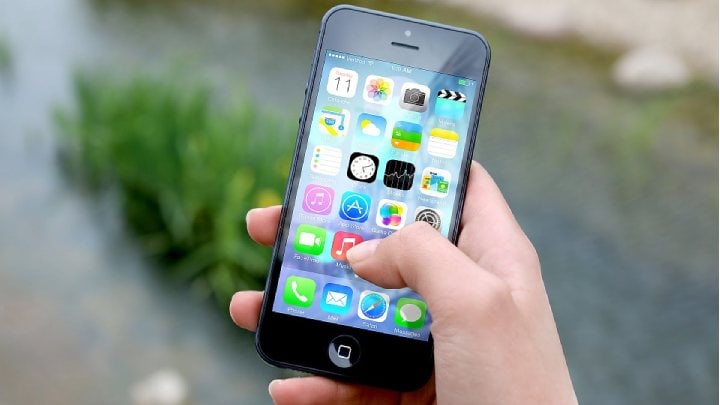 How Long Does It Take to Make an App?

Undoubtedly, mobile apps are a new way of life. In the United States, on an average, 32% of mobile users had between 11-20 apps installed on their personal devices in 2017 (not including preinstalled apps). Another 31% had between 1-10 apps, whereas 16% had between 21-30 number of apps on their mobile phones during the same period. As per Statista, the number of apps available in leading app stores research during the third quarter of 2018, mobile users had over 2.1 million apps to choose on the Android Store and around 2 million on the iOS store.

With a large number of apps available on popular online stores, development time plays a significant role in getting the app to the market before the competition. Therefore, a common question that app developers hear from their clients is. ‘How long does it take to make an app?’.

The standard answer would be around 4 to 5 months. However, there’s no assured or simple answer to this question as several factors affect the app design process. Today, we highlight the various steps in the app development process so that companies and start-ups get a better idea about the various factors that affect the app development time.
One of the reasons that it’s important to know about the development timeframe is that successful apps are based on an innovative idea, and time to market is a crucial factor for helping the app gain first-mover advantage.

Scope of the app

In general, a small app will take less time to develop than a big one. Therefore, the first step in trying to determine how long does it take to make an app is to outline the scope of the app at the first stage to avoid having to go back later to incorporate additional features. 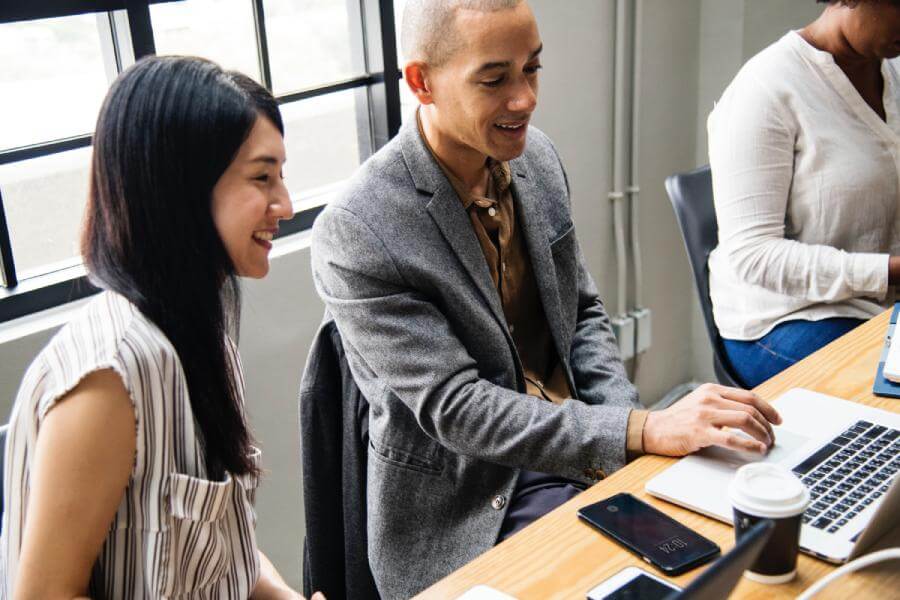 How long does it take to design an app? It all depends on the number of functions and features that it offers to users. Usually, one determines if there is a strong market demand for the solution that the app offers. The next step is to outline the app's method of operation. Besides deciding on its capabilities, the tasks it performs and the extent of its functions and features, one will need to define how it will source and manage data.

To determine the app design time, often at this stage, a storyboard is created to present a clearer visual representation of the user interface as well as the connections between the various screens. The more functions and features that an app has the longer it will take to design. One also needs to determine at this stage the number of operating systems on which the app will be available for download.

The reason for this is that developing for two or more platforms will take longer than for just one. Additionally, Android apps take slightly longer to develop than those for the iOS platform. This is because there are several types of Android devices, and the developer needs to ensure that the app is optimized across all Android devices.

On average, for a small app, the scoping process, including determining the functions and features, might range from 1-2 weeks. An additional week might be required for a medium-sized app, whereas a big project will need around 3-4 weeks for the scoping and requirement gathering to be completed. 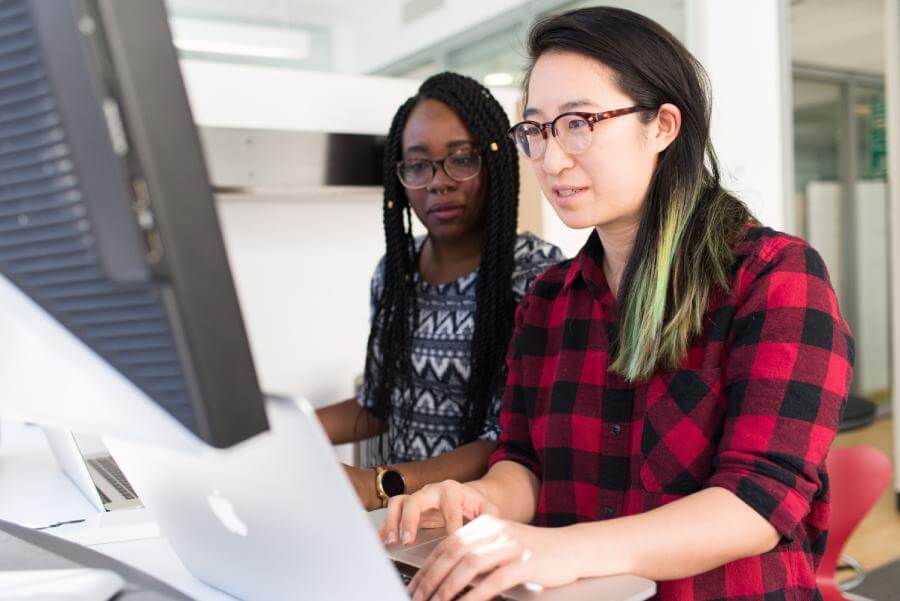 This is a crucial stage during which the developers need to determine the feasibility of the app in terms of whether the front-end design and the back-end systems are compatible. Therefore, the designers, as well as the coders, will need to work together to ensure that the visual front-end design is backed by strong back-end solutions.

As is evident, for the app to integrate seamlessly at the front-end and back-end, the designers and coders should communicate with each other continuously. Otherwise, there would be delays due to having to go back and rework features that don’t work as they are expected to on the front end.

So, how long does it take to make an app? Once again, it depends on the size of the app and its features. On average, app design time will vary between 2 to 3 weeks for a simple app and can go up to around 9 to 10 weeks for a complex app with many features.

Once the UI design and development are completed, the app needs to be tested to ensure that it is free of bugs before it can be launched on the app stores. Essentially, the development team tests the app while it is being built by continuously identifying errors in the code and rectifying it, but this type of testing, which is known as alpha testing, is insufficient before the app gets to the market. Besides internal testing, beta testing needs to be carried out to detect if there are any glitches that everyday users might face when they download and use the app.

It’s essential to find a set of users who represent the apps target audience before the beta testing is carried out. Since most of the bugs might have been removed during the process of alpha testing, beta testing should not take too long. In general, it can take around 3 weeks to a month for beta testing to finish as it might take a few iterations of debugging and retesting before all the flaws are removed.

How long does it take to get an app to market?

As outlined above, the process of developing an app involves four broad steps, which together can take around 2 months for a simple app that doesn’t offer too many features to around four and a half months for a big app that has multiple functions and features. Once again, bear in mind that this is a rough estimate and can vary significantly based on the skills of the team, the method of operation and the time spent in testing.

For example, if significant time is not spent on internal or alpha testing, then a lot of time will be wasted in going back to the board to rework development processes to ensure that the app functions the way it is intended. Additionally, if new issues are detected once the development process is completed, the coders will need to rework the back-end to rectify the flaws. 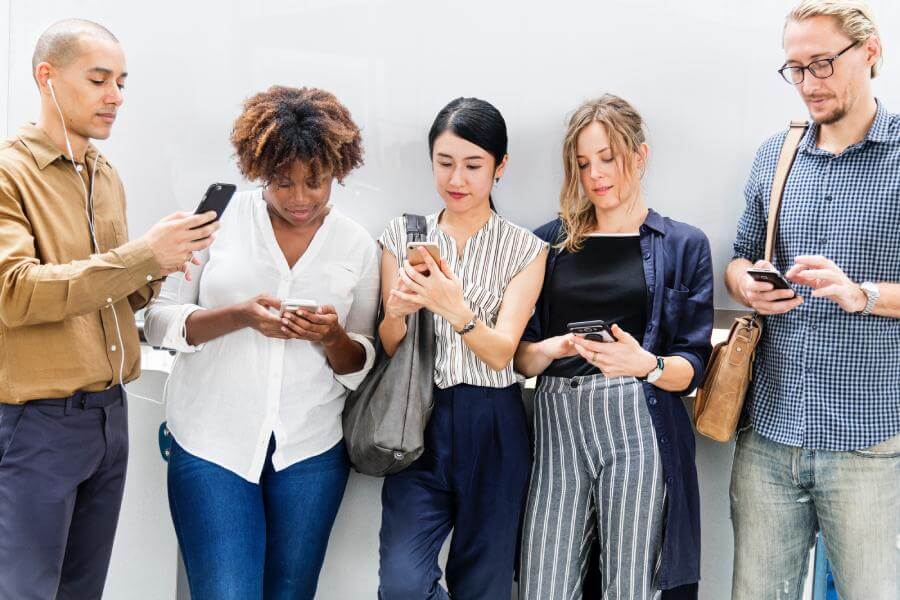 Not every company might have the budget to hire an internal team of designers and developers to take their mobile app development from conception to market. Therefore, for those who hire an external team, the time taken to develop an app might vary depending on the experience and skills of the app developers, especially in testing the app internally to remove as many bugs as possible before it’s time for beta testing. It’s also important to have access to the development team for a few months after the app is taken to market as sometimes certain flaws might be evident only once thousands of users download the app.

TechAhead is a mobile app development company with experience in building hundreds of apps for the iOS and Android platforms. Besides experience in developing apps for start-ups as well as Fortune 50 companies, working with us brings the advantage of scaling the size of the team either up or down, including access to developers and coders with specialist skills.

We work towards minimizing the time to market by ensuring that our designers and developers work in sync to optimize the front-end and back-end systems. Additionally, our team tries to ‘break’ the app during the process of development to eliminate as many flaws as possible before it is ready to be beta-tested. 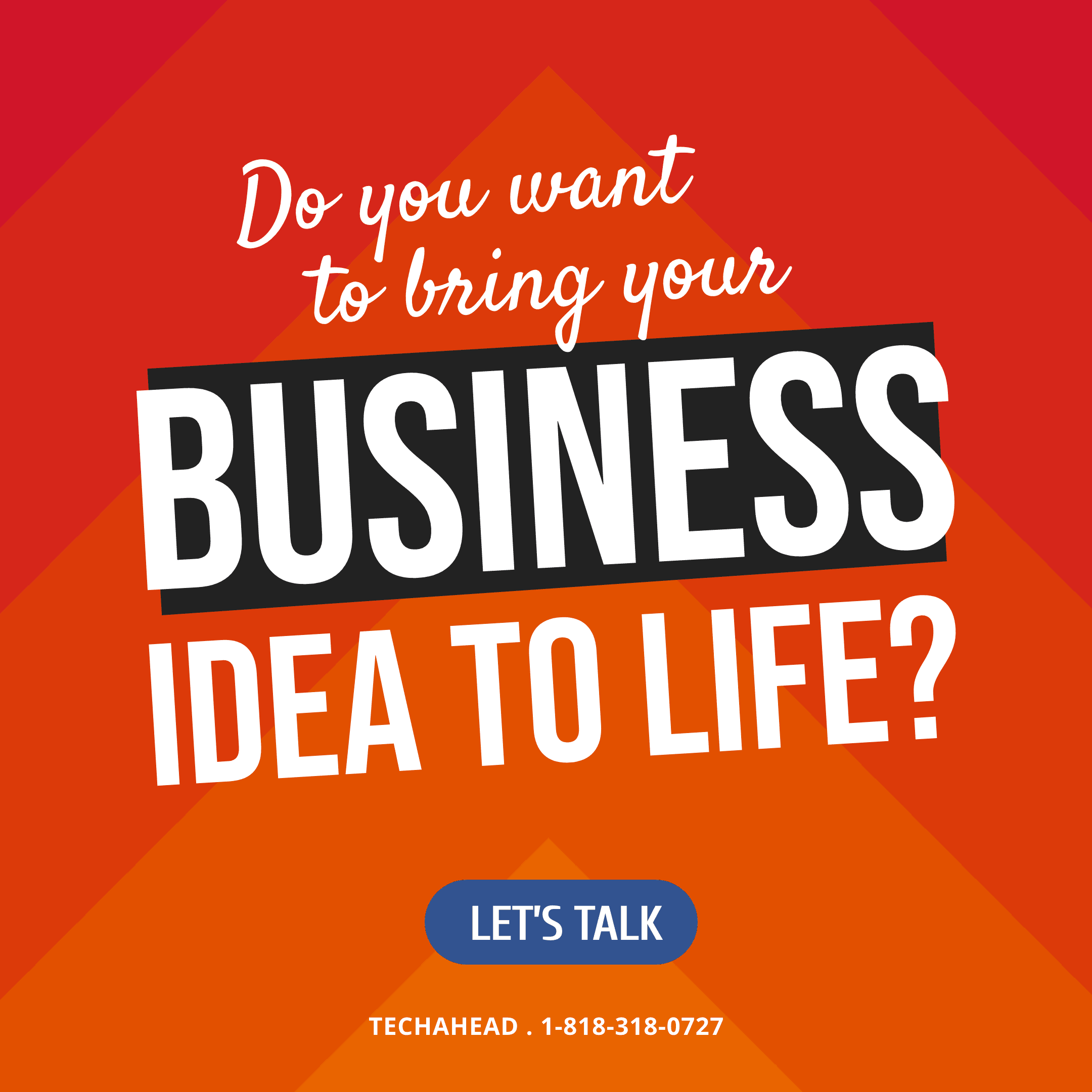