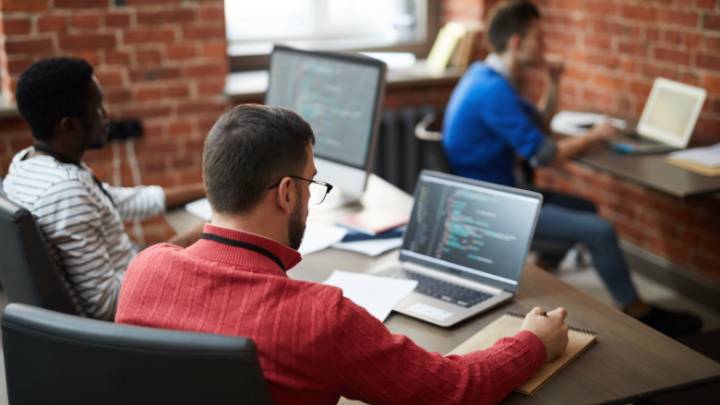 According to Statista, 6,140 apps are released every single day. Research suggests that the global mobile app revenue forecast for 2020 is a whopping $189 billion via app stores and in-app advertising. With 66% of online traffic in the USA coming from mobile phones, & similar trends being noticed across the globe, businesses are going bonkers over catching their customers on their phones.

With 2018 nearing its end, a look back into the world of mobile applications in this year shows a steep rise not only in the number of apps available in the Play Store and Apple Store but also in the new trends that have been integrated into the mobile app development process.

From being concepts of the future that we thought were only for sci-fi movies and books, AR and VR have now become commonplace and find applications in various spheres of our everyday lives. At the same time, Data Analytics is booming, Machine Learning is creating a buzz, and the Internet is bringing about a revolution in the way we live. So, how have all these trends impacted or tweaked the app development process steps? Let’s find out by taking the six steps in the development process, namely ideation, designing, development, testing, launch, and post-launch, and viewing them through the lens of the new trends that are shaping the digital world now.

More often than not, we deem the ideas that strike us as ingenious and amazing. However, even though these ideas are brilliant, they may not necessarily be filling a need gap or addressing a pain point. An idea can only be converted into a successful mobile application if it solves a genuine problem of the target audience who will eventually download and use the app. Therefore, the idea has to be feasible, and the feasibility of the idea can be determined by conducting market research, performing a competitors’ analysis, and establishing well-defined goals and objectives within a timeline. 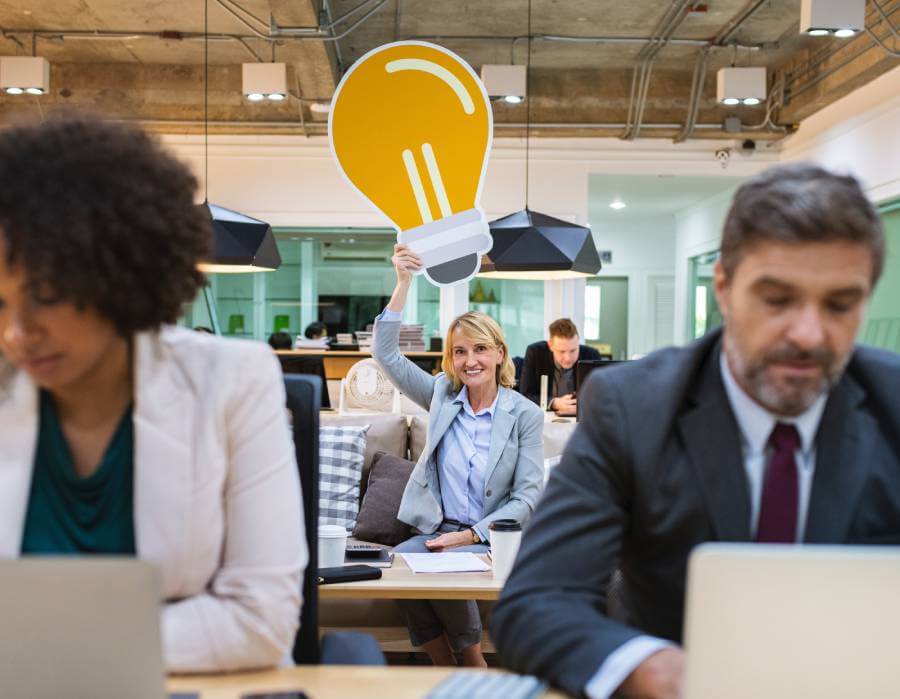 A very vital part of the entire mobile app development process is a thorough understanding of the Google Play Store and the Apple Store because they offer a goldmine when it comes to market research. Once you’ve narrowed down on an idea and specifically outlined the target group for your app, you can scout the app stores for similar apps, see the number of users who have downloaded them, browse through their features, check out their reviews, and so on. This will not only aid your market research, but it will also give you an understanding of the competition. Furthermore, by using these apps, you can find out what is missing in them and think of a way to fill the need gap left by them so that your application has an edge over the existing competitors.

After establishing the feasibility of the idea, the next step is to chalk out a timeline and the specific goals you wish to achieve against the milestones. Your objectives could include sorting out your budget and scope, coming up with a USP, defining the specific features that your app requires, figuring out how the recent trends of Machine Learning and AR/VR can be used for your app and its promotions, launch date of the app, and so on. This will be a lot clearer when you see the next app development process steps.

Now that you have your target group, your budget, your features, and your timeline figured out, it’s time to actually start working on the conceptualization and visualization of the functionality of the app and its user interface. There are various ways to go about the design phase of the mobile app development process.
Storyboarding would involve visually chalking out your user’s journey as they navigate through your app and explore different features. Some things to remember while storyboarding are:
● Visualizing the exact layout of every screen in the app and placing every element, including banners, buttons, and icons, in the right place.
● It is always good to have a unique UI as long as you are mindful of ensuring that the user’s experience is not compromised.
● The screens of your app should always align with its primary objective. Your user should not feel lost while using your app.
● Experiment with the layout of your screen. See if changing the size of a button, or the placement of an icon makes it better aesthetically and functionally. 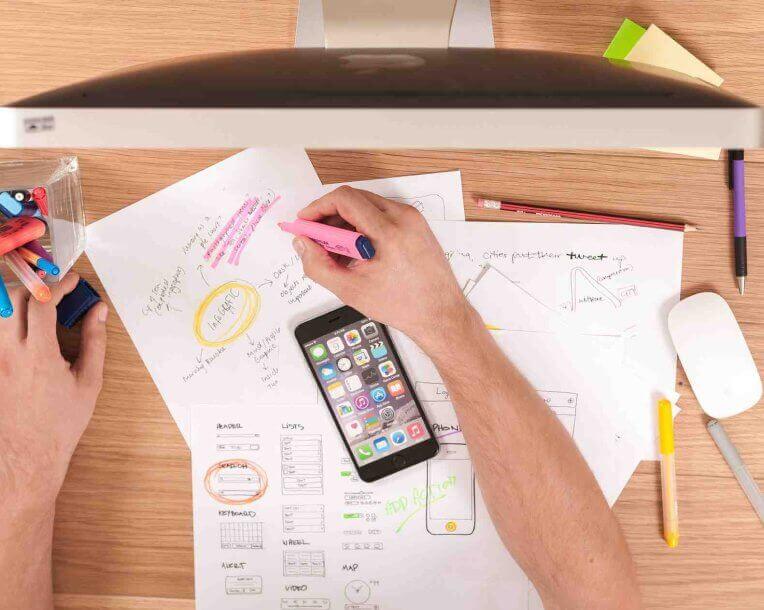 Once you have finalized the features and the look and feel, the next step is to get down to the technicalities. You will have to zero in on the APIs you need, whether you need push notification services, what kind of analytics tools, user engagement platforms, and database types will you need, and so on. At this point, you will also be able to determine whether you need to build your app from scratch or you can use an existing app’s architecture to base your app on.
The final stage of the design phase is building a prototype.

This allows you to check whether your app is living up to its functionalities and also get it tested by the various stakeholders involved in the mobile app development process. You can use multiple tools, including Marvel and InVision, to build a high-fidelity prototype that you can get tested for glitches and flaws in the UI/UX. Even though the prototype is barely a minimum viable product, it is important that it is built with the utmost care because the prototype will be the foundation on which the developers build your app.

While a lot of developers prefer building the app from the ground up all by themselves, there are still mobile app development platforms like Shopgate and GoodBarber that can be used to build a fully functional prototype, to begin with. This is the point where you start setting up developer accounts on app stores where you plan on releasing the app. However, before that, the mobile app development process further consists of multiple phases, as follows:

1. The Alpha Phase is the phase wherein just the core functionality of the app is developed, but it isn’t tested. At this stage, the app can barely function and has a lot of bugs and glitches that need fixing.

2. The Beta Phase involves incorporating all the major features and functions of the app, and the app is made to go through a round of light testing. Even though most of the bugs are fixed, a few remain. However, after this stage, the app can be selectively released to a few external users for testing purposes.

3. The Release Phase is the final phase that comes after every bug has been identified and fixed after several rounds of testing, and the app can be finally released to the audience. 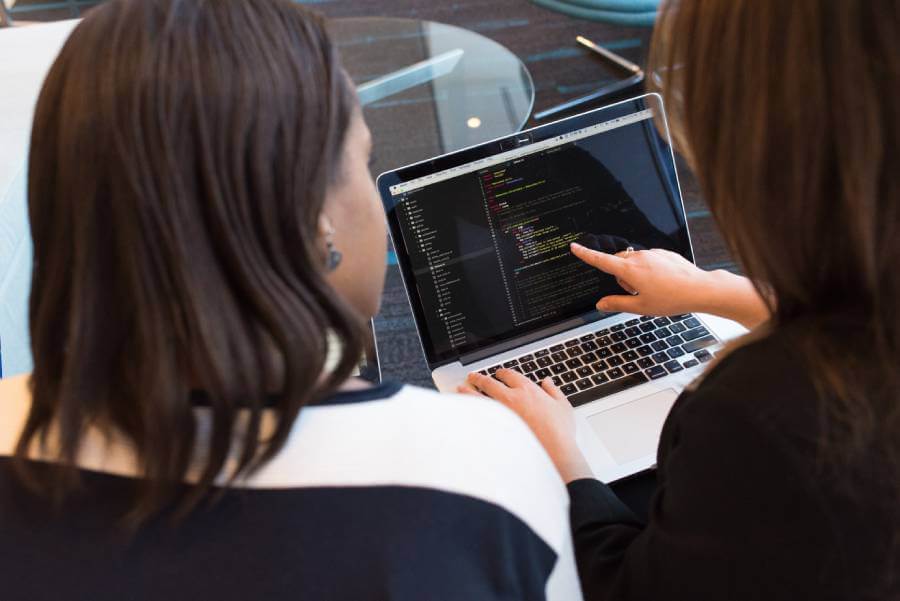 Now, even though you want your app to be loaded with the best features, it is of paramount importance that the developers be mindful about the devices and their processors that you wish your app to be compatible with. You can’t build an app that is heavy on the processors and memories of a majority of the smartphones because that will lead to users uninstalling your app out of annoyance.

No matter how seamless your mobile application appears to you, you can never have enough rounds of testing to ensure that it is failproof and ready for any user. Also, mobile app testing is something that you need to do early in the app development process because it becomes more expensive to fix glitches later once you’re in too deep with the development. Ensure that you test out every feature in every phase because something that worked in the alpha phase may not work just as well in the release phase, and it’s also important that you keep referring to the original planning documents for different cases.

At every iteration, you can perform various types of tests, which include the following:
● Functional Testing, whereinto verify if the features are working exactly the way they are required to
● Usability Testing involves asking new users to test the features for ease of use and navigation
● Performance Testing is done to ensure the least response time for every task that your app performs
● Fit and Finish Testing is for designers to test every feature and screen of the app to make sure that the developers have done justice to what they had envisioned while designing the app
● Regression Testing, as we already covered, is repeatedly testing all the features in every phase
● Device-Specific Testing, as the name suggests, involves trying out the app on various screen sizes and with as many different OS and device combinations as possible to ensure the versatility of the app. Tools like Google’s Firebase can help you emulate this, but hands-on testing for some leading devices is always preferable.
● User Acceptance Testing is getting your app tested by the target users and obtaining feedback from them about every feature

It goes without saying that this is the most important of all the mobile app development process steps. If you don’t pull off the launch well, then all the time, energy, and money that you invested in your app to get it designed, developed, and tested, will go to waste. But, don’t worry! As long as you stay with this guide, you’ll do just fine. 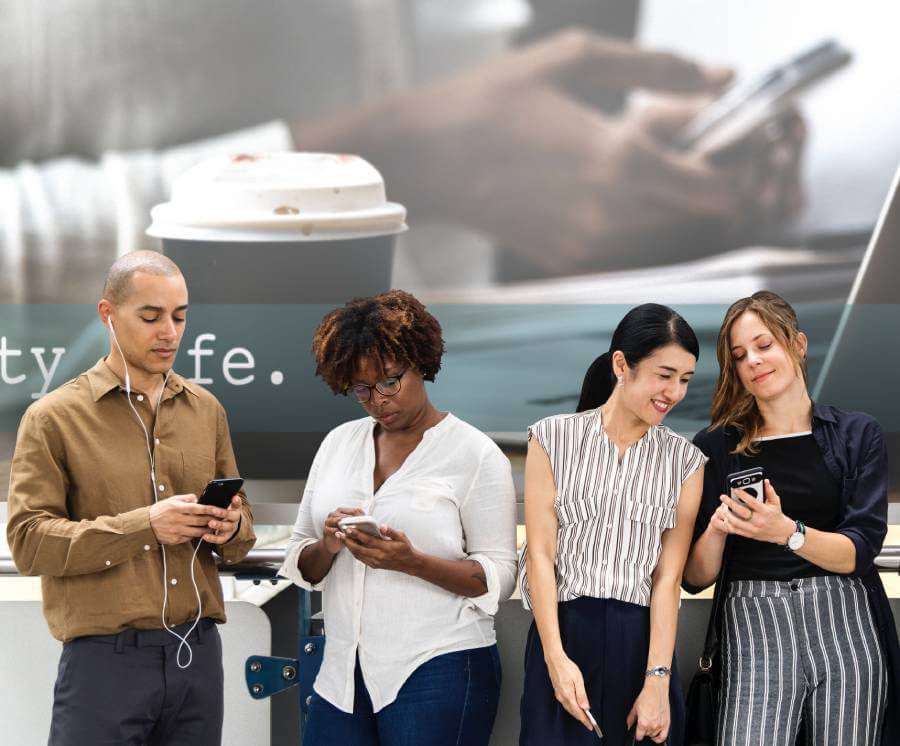 The primary goal of this phase is to get a good number of downloads for your app. And that involves a lot of work, which can be split into the following steps:

● Quite similar to SEO, App Store Optimisation is crucial to ensure a successful launch. There are just about 3 million apps each on the Google Play Store as well as the Apple Store, and to stand out, you have to pay a lot of attention to the way your app is presented – the keywords, the description, name of the app, etc.

● While the app store is where the users will finally download your app, it is also important that your app’s website ranks high in search results. So, SEO is something that you need to do for your app and the app’s website.

● Speaking of websites, your app’s Website or Landing Page has to be linked to via the app’s description on the app store. As far as the content is concerned, you can have anything ranging from screenshots to FAQs on this page.

● Exclusivity is yet another element that you can play with to ensure the success of your launch. By inviting selected people to use the app pre-launch as beta users and consistently engaging them with high-quality content, you can get a high number of initial downloads once you launch.

● Apart from the organic reach that you intend to achieve through your social media, you will have to carry out Paid Promotions across Google, Facebook, Instagram, Twitter, and other social media platforms based on your target group to reach out to a wider audience and induce installations.

● A buzzword in today’s digital marketing world is Influencer Marketing, which has managed to substitute PR in a lot of ways when it comes to spreading awareness about apps through word of mouth. Figure out influencers who might use your app and tie up with them to tap into their follower base.

A successful launch does not imply that your app will see success on the whole. Post-launch monitoring, analytics, constantly updating the app for fixing bugs and crashes, social media listening, checking reviews and responding to them – all of these are important steps that follow-through after the launch of an app.

It is true that the app development process can be exhausting and even overwhelming. It requires a heavy investment in terms of money, time, and resources. But, if you have done it right, from identifying the need gap to consistently ensuring quality performance post-launch, then it is also a very rewarding process. Find out more about how TechAhead, a top mobile app development company can help you choose what's the best fit for your business.