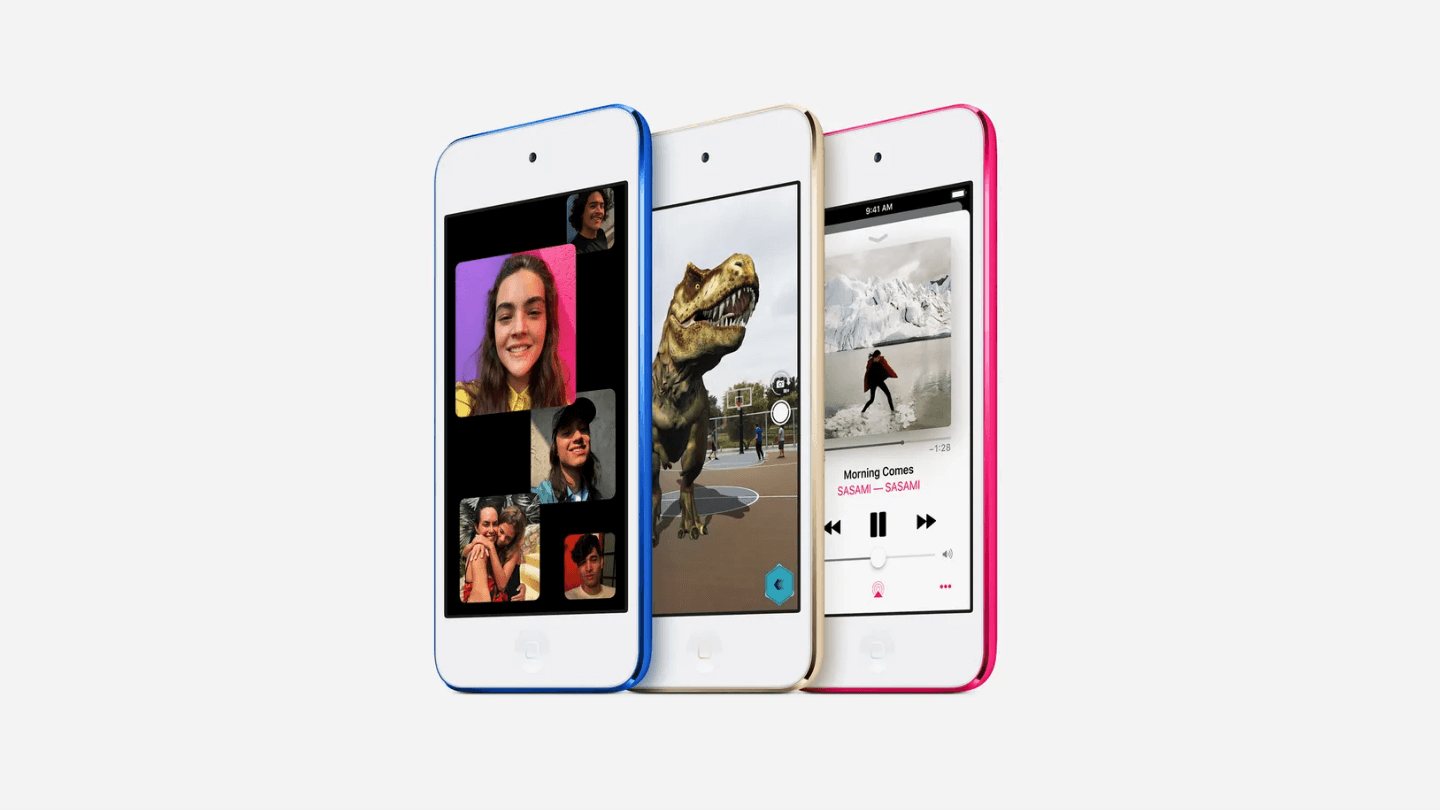 Almost four years after its last update in 2015, earlier this week, Apple launched a new iPod Touch. The 2019 model comes with high-performance features such as a CPU that works twice as fast and graphics that are three times better than the previous iPod, which ran on the Apple A8 chip (also used in the iPhone 6 and iPhone 6 Plus). The 2019 Apple's iPod Touch runs on Apple’s A10 Fusion chip, which is also present in the iPhone 7 and iPhone 7 Plus. The latest iPod touch is currently available in the United States and Canada among 25 countries worldwide. The India launch is scheduled for July 2019.

Most users associate the iPod with music playing, and the new iPod Touch keeps up with expectations as it comes with a catalog of over 50 million songs for subscribers of Apple Music. Additionally, gamers can access over a hundred new games through the Apple Arcade subscription without spending extra for an ad-free experience or towards in-app purchases.
Besides this, unlike the previous version, the 2019 Apple iPod Touch supports Group FaceTime video calls and has the ARKit, which allows users to experience immersive augmented reality across gaming, education, and web browsing.

What remains unchanged in the new iPod Touch?

Like the 2015 model, the iPod Touch 2019 has a 4-inch display (same as iPhone SE). The 1.2MP front camera and the 8MP rear camera remain the same. Moreover, it’s 6.1mm thin and weighs just 88 grams, like the previous generation iPod Touch, and continues to be the lightest iOS device.

What about the battery life, storage, and price of the 2019 iPod Touch?

The device allows music playback of around 40 hours, whereas, for video playback, the battery lasts for approximately 4 hours.
In terms of storage, the new iPod Touch is available in three variants – 32GB, 128GB and 256GB. The iPod Touch will be available in six colors, including white, gold, pink, red, blue, and space grey.
At TechAhead, our iOS app development extends to developing apps for a range of iOS devices, including apps with Augmented Reality features. We are a Top Mobile App Development Companies in USA that can help you gain the success you've always wished for.