Every year millions of mobile apps are uploaded on different app stores around the world. Everybody except their mobile apps to do wonder on the app store in term of revenue and numbers of downloads. Every time a new mobile app idea is born, people start seeing it as next angry bird, WhatsApp, Instagram or may be Temple run. But, only few mobile apps manage to make it that big as they were expected to be.

The reason behind the humongous number of apps turns out to be a failure is that users don’t connect to them. A large number of mobile apps fails to engage users because of many factors. If we talk about some trend-setting mobile apps with record number of downloads, there are few common things in them irrespective to their category and genre. Let’s find out what are these five common things among all –

Seamless User Interface (UI) and User Experience (UX) – The one major factor that helps a mobile app gaining popularity among users is its user-interface. In fact, every year a large number of mobile apps fails to impress users just because they don’t have a user-interface that can offer a great user-experience.

A mobile app can’t make it big without a user-interface that can impress the users with its smoothness and other features. With humongous options of the app store, users doesn’t give a second thought before deleting a mobile app that don’t have a remarkable UI and UX. It requires a lot of research work and understanding of user’s psychology in order to design a mobile app user interface (UI) that can offer a joyful user-experience (UX) to its users. 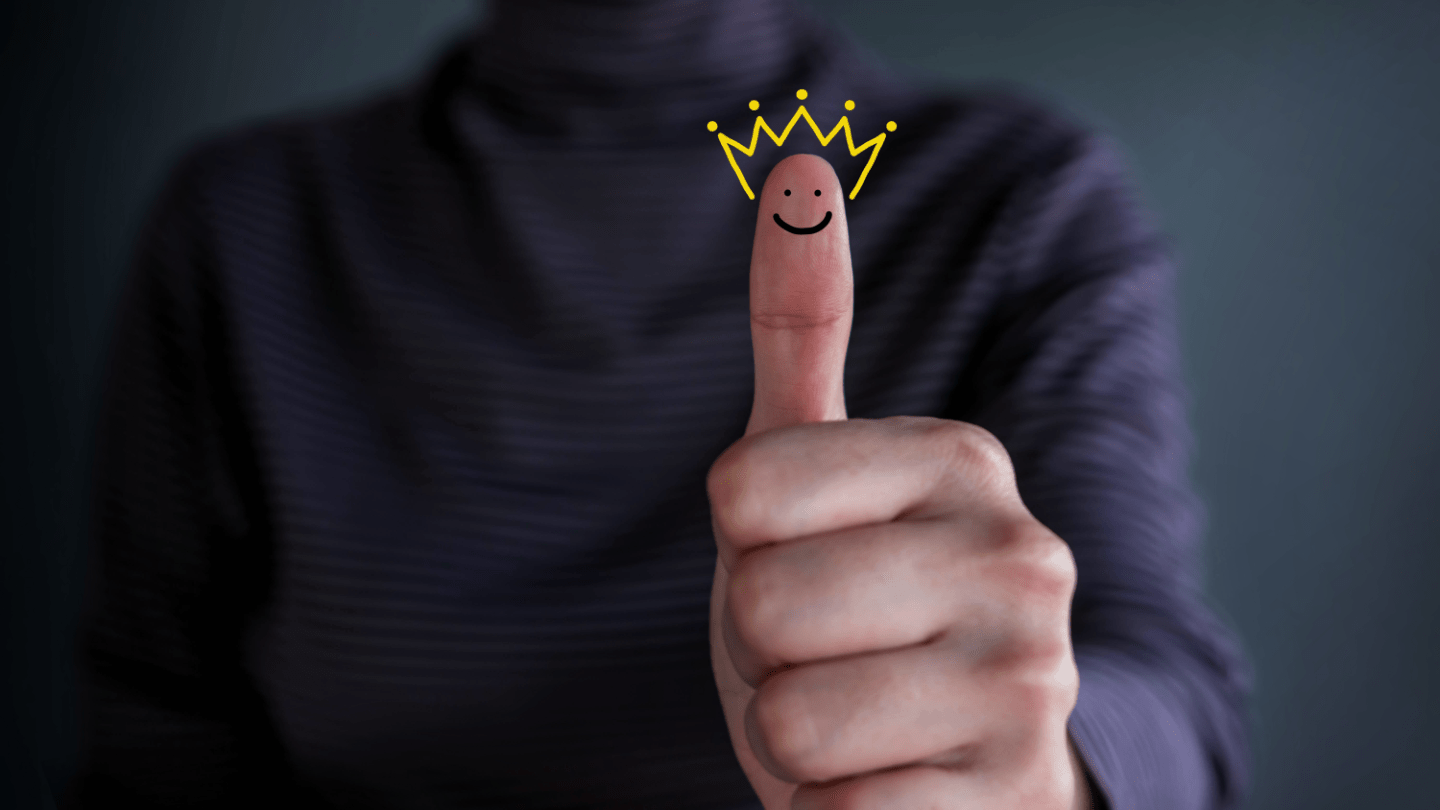 App Store Optimization – In most of the cases, mobile apps development companies and independent developers don’t follow the basic app store optimization basics while uploading their app on app stores. This little carelessness costs a lot to the mobile app as it doesn’t get the deserved users and search engine reach.

All, it needs, is to write down an appropriate app description containing in-depth details of the app and its features along with the right kind of keywords mentioned with it. A mobile app can’t reach million download mark without getting adequate amount of exposure on the app store and online searches. For doing so, developers can get an idea of writing their mobile apps description and keywords by looking out for the popular app details of their genre and category.

It just need a little common sense and writing effort for making any mobile app visible on the app store and online searched. These little changes can help your mobile app in moving one step forward toward million download mark.

Regular Updates and bug fixing – No app become a millions dollars venture overnight. Every successful app climbs the charts slow and gradually, with the help of the good word of mouth. The best of getting positive reviews for any mobile app is to keep on updating it on the regular basis.

Updates can be done on the basis of user’s feedbacks, especially those where they are asking for the improvisation in the functionalities of the app. These regular updating takes the app to a new level and wins user's appreciation. A mobile app, which have the regular updates, has the least possibilities of getting delete or being switched by any other similar app.

Another thing, which should be kept in consideration, is – Bug Fixing. Bugs are the most irritating thing that any mobile app can ever have. Developer must make sure that their app is bug-free and offers interruption-free experience to the users.

If you have a killer app idea that has the potential to reach millions of people, you can contact our mobile app development company. 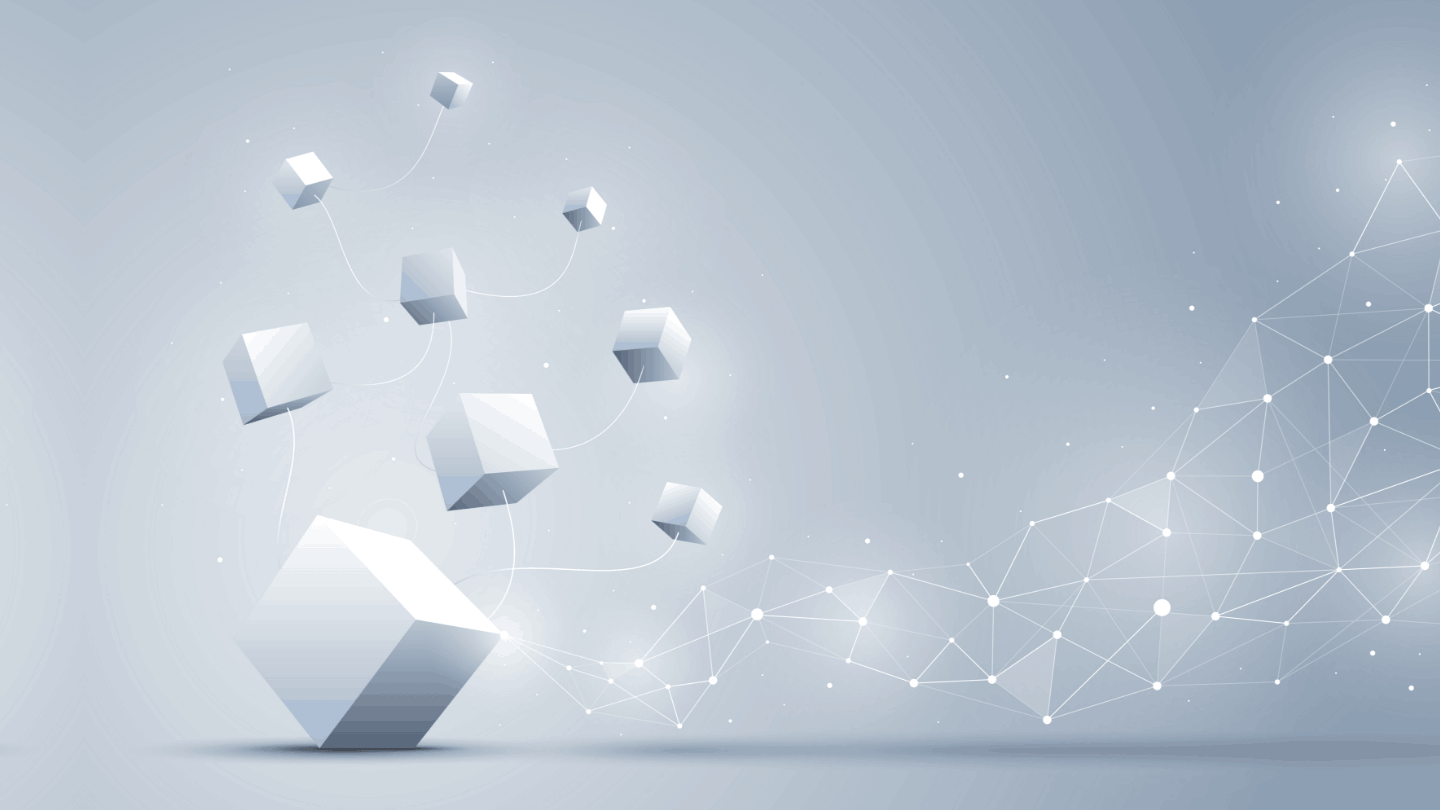