How Can the Android Oreo (Go edition) lead the Indian market?

How Can the Android Oreo (Go Edition) Lead the Indian Market? 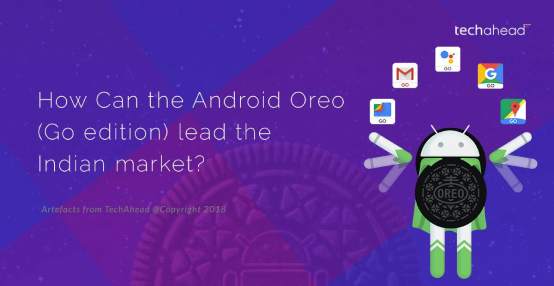 In February at Mobile World Congress Barcelona 2018, Google unveiled the new version of Android, Android Go. The purpose of launching Android Go, also known as Android Oreo (Go edition) is to target the audience using the entry-level smartphones. The go edition is a stripped-down version of Android design to run on entry-level smartphones. It involves three optimized areas — the operating system, Google Play Store, and Google apps — all three have been reimagined to provide a better experience on lesser hardware. 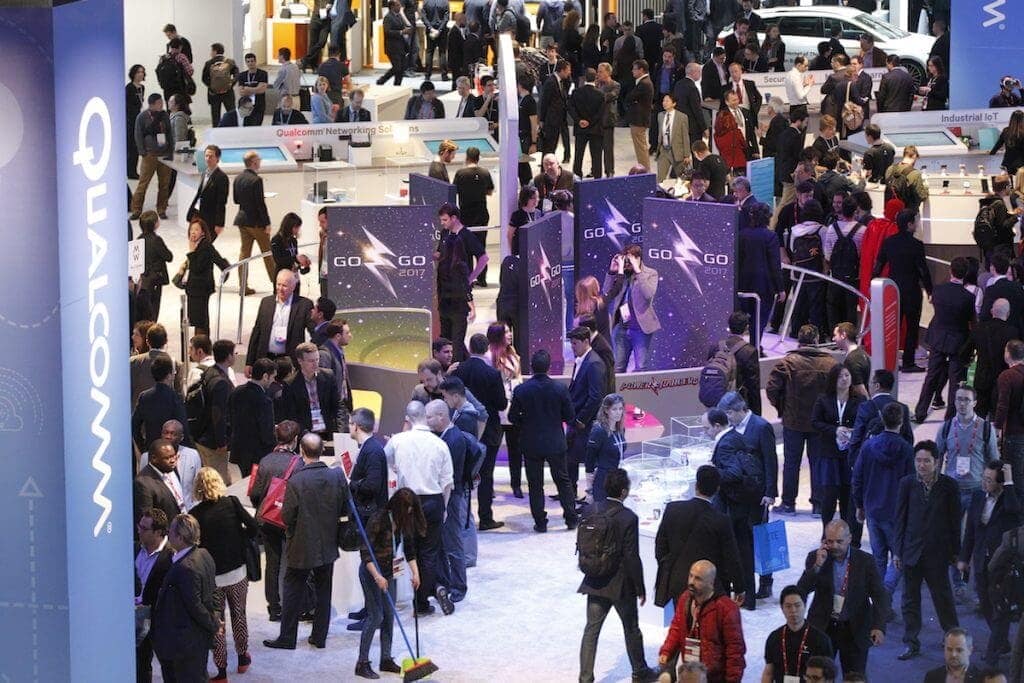 Why Another Version of Android?

We have seen in the past few years, that in a country like India the smartphone makers usually win over budget buyers by offering them impressive experience at a low price. The inrush of these affordable devices has contributed to India overtaking the United States to become the second-largest smartphone market in the world. Google expects its next billion users to come from these countries like India and Brazil, where the purchasing power is lower than in the West.

Moreover, even after this tremendous growth, there is a vast section of our society who couldn't be reached by these smartphone creators. The smartphone infrastructure is somehow the most prominent barrier to the adoption of online services, not handset ownership. Even though India is the second largest smartphone market, many Android users suffer from expensive, spotty networks that make it difficult to access the web reliably. Here, as a solution, Google proposed Android Go: a new platform for bandwidth-optimized apps. Google wants to provide the users with a new generation of affordable, sub-$100 smartphones that work faster, provide more storage, and help reduce data consumption.

How Does Google Remove the Barrier for the Entry-level Smartphones?

Takeaway
Even though smartphones at an affordable price have been the primary target of many companies, the smartphones rolled out to the market failed to provide the satisfactory user experience. The Android OS and its apps require a decent amount of RAM and processing power to function smoothly.

However, to pack close to 1GB-2GB of RAM and a powerful enough processor without breaking the Rs 3,000 barrier is something with which Google is winning the hearts of the Indian users.

No compromise with the user experience
Other than the optimizations to the Operating system, Android Go also comes with a new version of Play Store that brings new apps designed to run smoothly on entry-level phones. In the Android go edition google has created an entire series of apps like Google Assistant Go, YouTube Go, Google Maps Go, Gmail Go, Gboard Go, Google Play Store and a new version of Chrome that works extremely fast, and works smoothly on mobile data. This optimization has been made in the interest of users in rural areas of the country where high-speed mobile data penetration remains low. 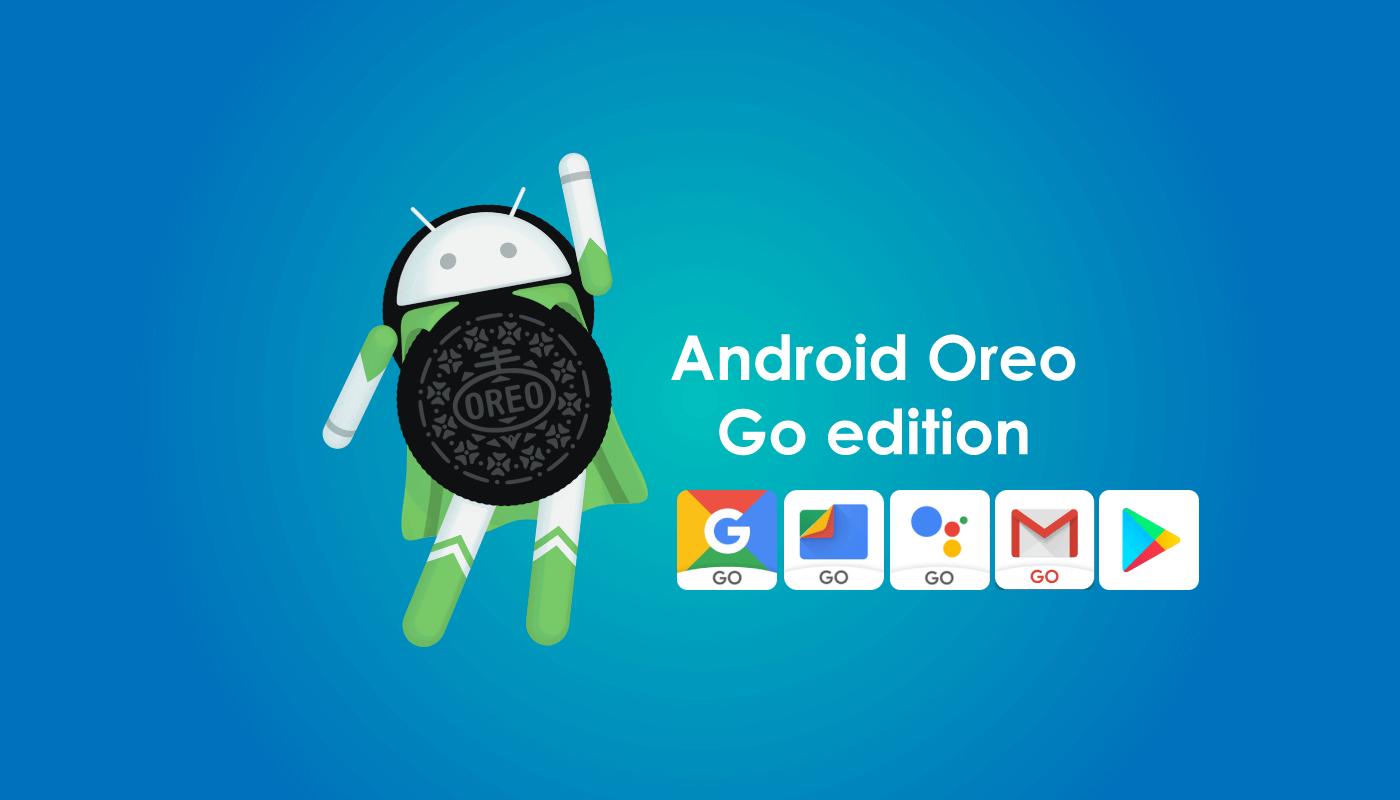 The Android Go friendliness
At the Google I/O conference 2017 the CEO Sundar Pichai revealed how the techies at Google made optimizations to the UI and core of the mobile OS, to build an all-new friendly budget phone platform, Android Go.

At the Mobile World Congress, many manufacturers showcased the smartphones that cost as low as $50 (Approx Rs 3,000) and sport as little as 512MB of RAM. Let's take a look at the newly launched Android Oreo Go smartphones.

The first set of Android Oreo Go devices were displayed at the Mobile World Congress 2018. Total six smartphones were announced, but something was fascinating about Alcatel 1X that it made itself stand out. Other than the affordable price it came with 18:9 display. This Alcatel device is available as two alternatives, €100 for a single-SIM and €110 for a dual-SIM version and both available with 1 or 2 GB of RAM.

Other Android go devices were Nokia 1, Micromax Bharat Go, and Lava Z50. Both Lava and Micromax are created to target the Indian market. Few of these devices are already out for sale while others are yet to come. These six smartphones are just the start, but the number will increase pretty soon as Huawei and Transsion have announced they are on board with the program.

We at TechAhead are waiting for the new companies to take advantage of the new version. Let’s further see how the go edition of Android will present its significant impact on the Indian market.