Why Google acquired Fitbit and what's the next step?

Why Google acquired Fitbit and what’s the next step? 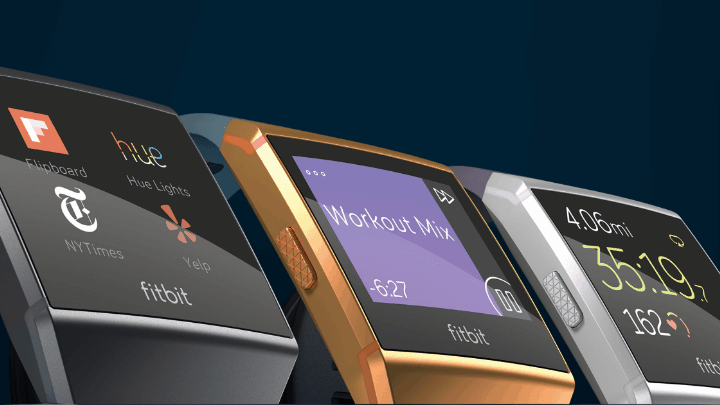 With an aim to bring remarkable experiences to the world of fitness and health, Eric Friedman and James Park founded Fitbit in 2007, California. Fitbit was founded with an aim to revolutionize the wearable sector and change the way a wearable product was used with the help of advanced sensors and wireless technology. The company essentially has a range of accessories across smartwatches, fitness bands, etc, that help you keep a track of your exercise, steps, weight, training, heart rate, etc. These simple to use devices help you monitor your health simply by looking at the app or at the device itself. The apps and browsers enable you to monitor your progress and your activities. Interestingly, some of the devices also enable you to get phone notifications on your watch such as calls, calendar reminders, messages, etc. The company received a brilliant response in the years after it’s launched and it went public in 2015, with the share price rising close to 50%. During that time, the company had quarterly revenues of more than $500 million, within less than a decade of its launch.

However, Google on 1st Nov announced its acquisition of Fitbit in a deal of worth $2.1 billion marking this as Google’s entry into smartwatches and wearables and made Google one of the prominent players in the smartwatch industry. According to Google, ‘by working closely with Fitbit’s team of experts, and bringing together the best AI, software, and hardware, we can help spur innovation in wearables and build products to benefit even more people around the world’. Rumors about this particular deal had already surfaced earlier most of them concluded that this acquisition was mainly to compete with the apple watch. With a large number of ongoing discussions about how Fitbit could profit from this deal, the biggest question is, why did Google buy this company instead of creating its product line? 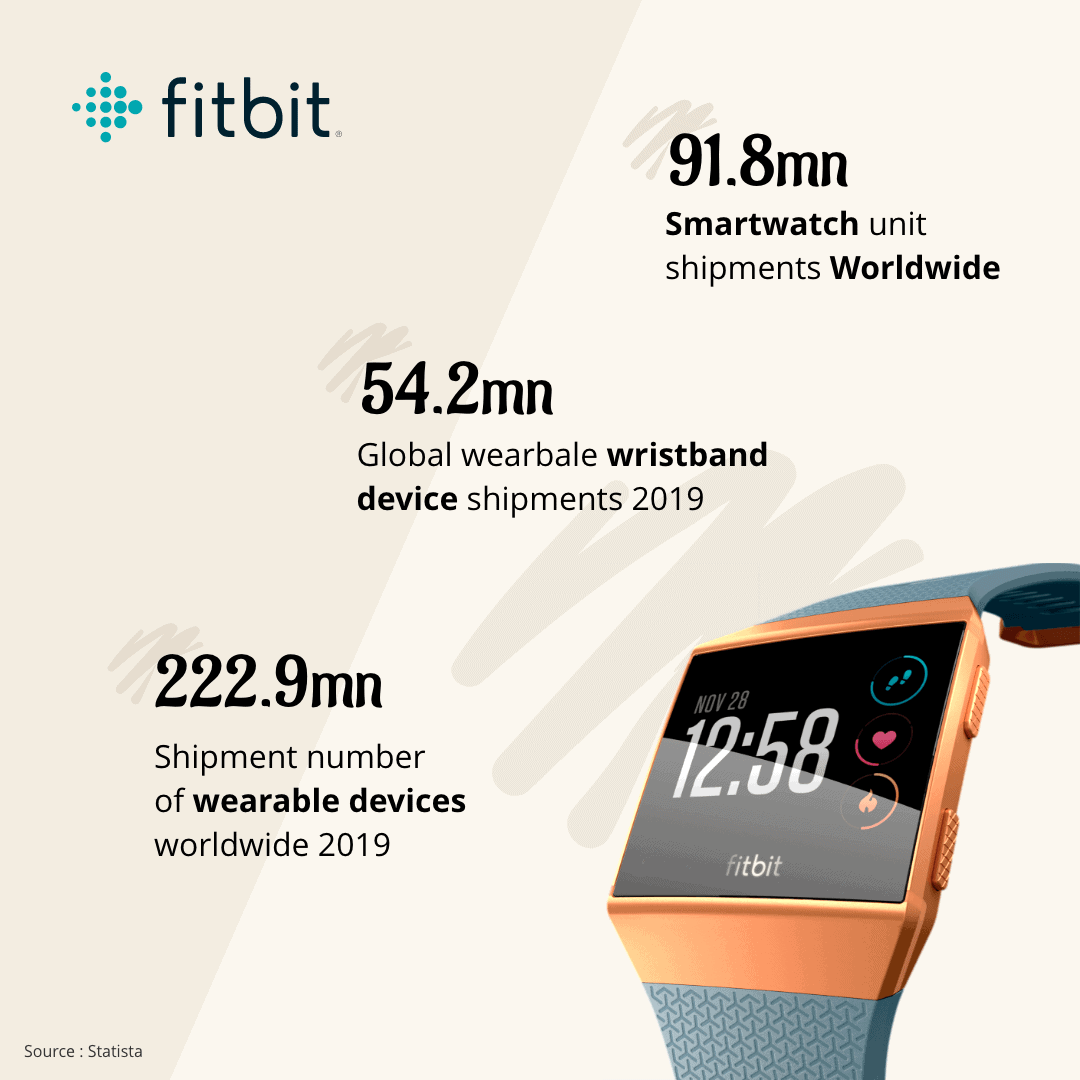 Why did Google buy a fitness tracker firm Fitbit instead of creating a product line?

In the year 2014, Google launched Wear OS an operating system designed for smartwatches and wearables and had plans to venture into space with hardware too. As per Google, ‘Over the years, Google has made progress with partners in this space with Wear OS and Google Fit, but we see an opportunity to invest even more in Wear OS as well as introduce Made by Google wearable devices into the market. Fitbit has been a true pioneer in the industry and has created engaging products, experiences and a vibrant community of users.’

Google launched Android Wear, and it relied on the assumption that it could replicate the android model with watches. However, this did not work out, and the primary problem was the lack of development of the ecosystem. With multiple tries in the past, that did not possibly work out best for Google, especially in the wearables sector, it probably made sense for the search-giant to invest in an already well-established company. Secondly, with the purchase of Fitbit, Google gets access to Fitbit’s loyal consumer base. However, bringing on the concern of data sharing and how now all your fitness data also ends up with Google. With Google’s tech capability and Fitbit’s well-established devices, it really could be something revolutionary.

With multiple reasons and speculations behind this, this move by Google is the entry it needs to fully immersive world of wearables.

What the Google-Fitbit deal means

With Google in the picture now, things could really change for Fitbit. The company has been struggling for the past few years and with Google entering in, the company could definitely see some positive changes, especially with its backend technology, and Google’s AI, in turn, addressing one of the biggest drawbacks with Fitbit, its software. As a Fitbit user though, you may now get better access and integration with all of Google’s products and your wearable device.

However, this acquisition has people concerned about how the tech giant will use the data from Fitbit. With Google being a data-driven company the paranoia is real and has people thinking of what will happen to their previously-stored Fitbit data, and/or data that has been shared with health insurance companies. According to Google, ‘When you use our products, you’re trusting Google with your information. We understand this is a big responsibility and we work hard to protect your information, put you in control and give you transparency about your data. Similar to our other products, with wearables, we will be transparent about the data we collect and why. We will never sell personal information to anyone. Fitbit health and wellness data will not be used for Google ads. And we will give Fitbit users the choice to review, move, or delete their data.’

Fitbit can now possibly compete with Apple directly, because thanks to Google it will now have the same simplicity and pricing, however with a far more superior technology.

The wearable brand has products across three categories- Watches, Trackers and Other Products (straps, accessories, etc). The company has 3 types of watches. 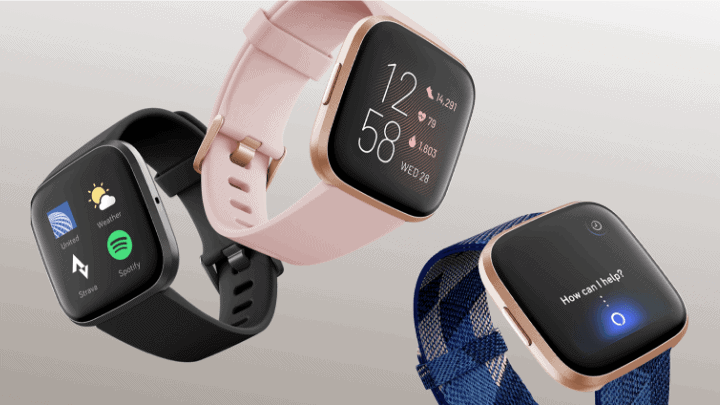 Priced at Rs.19.998 (approx.), the Versa 2 is the latest offering in the smartwatch segment of Fitbit. The company also launched an integration with Amazon Alexa in this watch. Fitbit Versa 2 comes loaded with a swim-proof design and an on-device microphone, along with Spotify music expanding options. 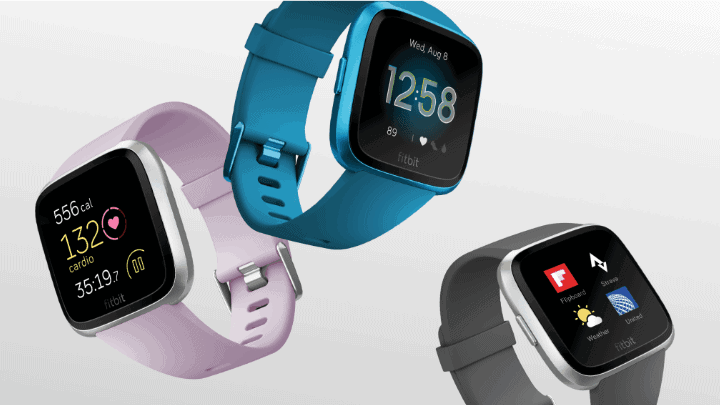 Priced at Rs. 14,512 (approx.), Versa is a lighter version as compared to the smartwatches launched earlier by Fitbit. It boasts of more customization options and a battery life of over 4 days. 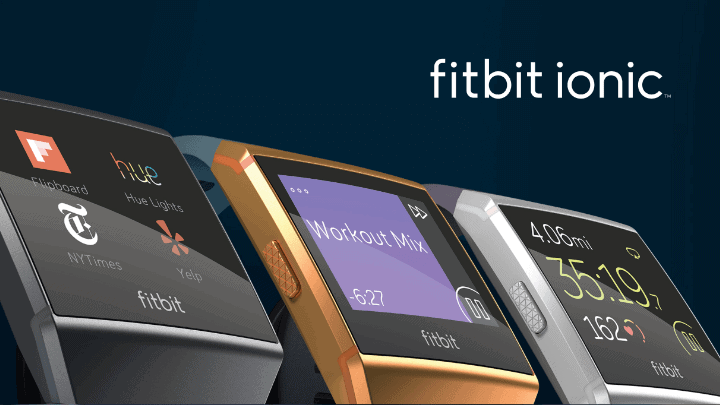 Ionic was the first-ever smartwatch launched by Fitbit. The watch also boasts of 4-day battery life, and GPS, all by keeping the fitness goal of Fitbit in mind and giving the features of a smartwatch. There is also a special edition Adidas Fitbit Ionic available. The company has 3 types of trackers. 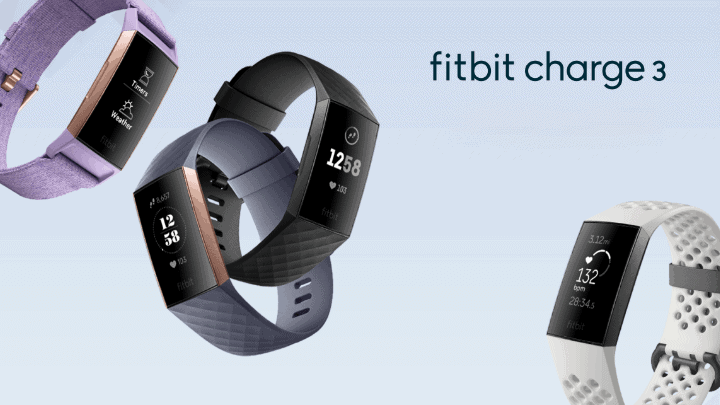 An update to the previously launched Charge 2, it is considered Fitbit’s workhouse. It has a more slick, lightweight design as compared to its predecessor and is completely waterproof hence enabling a more enhanced swimming workout. It also provides personalized coaching and can store music. 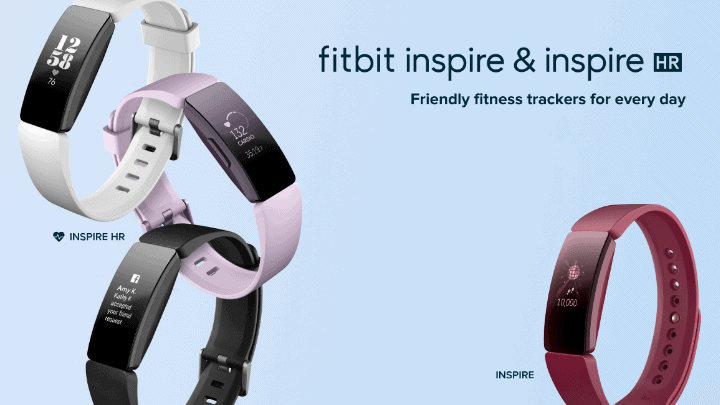 The Inspire family (2 products) are swim-proof and have over 15 goal-based exercise models that allow you to have different workout routines. It also has a 24/7 heart-rate monitor and an on-screen dashboard that lets you track your sleep. 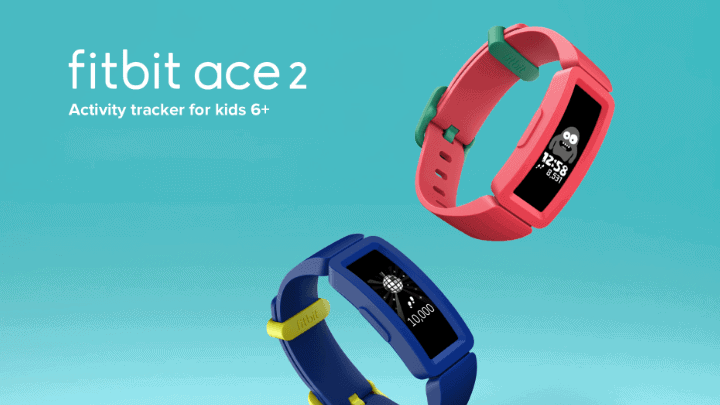 Designed for kids ages 6 years and above, it is an activity tracker. This model is cheaper, has better designs and colors, better screen and improved water resistance. It has 5-days of battery life and parental controls.

We believe that the sum of two is greater than the whole. Since both of them are struggling in their own ways; google with the failed wearable product(s); and Fitbit due to investment, and technological limitations, together it may mean big things for them. However, the question around privacy concerns stays. The current users of Fitbit are right to worry about what will happen to their data, and despite what Google says, the contrary may happen. Interestingly though, there are plenty of ways to delete your Fitbit data and/or modify it, and that seems to be the best solution as of now.

Abhinav contributes to UX Design & Brand Building, an architecture which developed himself gradually as a brand strategist by bringing together form and the function to create things that always look great and perform brilliantly.