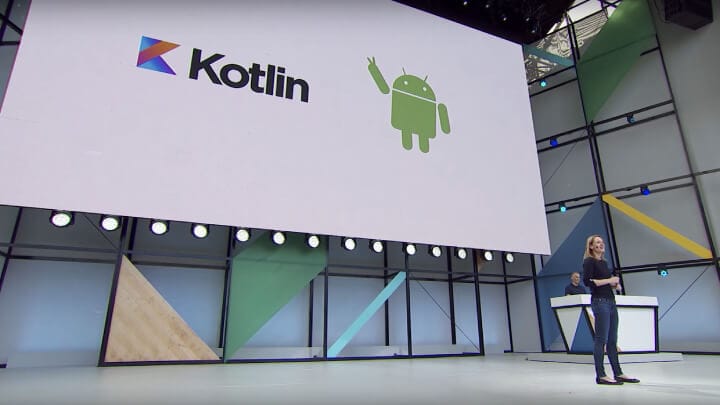 A comparatively newly coined term, Unicorn, stands for a startup that has a valuation of over $1 billion. However, In 2019, there are estimated to be more than 300 unicorns around the world.

Today's startup ecosystem is growing and changing at an exponential rate, and with it, so is technology. Needless to say, startups and technology go hand in hand. In today's time and date, it is inevitable for startups to function with technology, and in fact, most of these unicorns are dependent on technology completely. With technology comes an unnerving need for app development.

However, recently, there has been a large shift in the number of developers who are considering Kotlin over Java. Kotlin is a JVM language developed by Jetbrains. Java has been used for years now, for app development but its limitations such as how old it is, it is error-prone, and verbosity, are forcing the shift to Kotlin. As per Stack Overflow Developer Survey 2018, Kotlin is the 2nd most loved programming language and the 4th most wanted in the world.

Kotlin is being considered the future of Android app development and is very quickly becoming a better alternative to Java. Kotlin is a modern and fast-moving (but well developed) language and is the way to go for all your future Android development projects. Since May 2017, when Google announced its support of Kotlin for Android development, it has become the ideal alternative to Java. Kotlin is the 3rd language to become a part of android, after C/C++ and Java.

Unlike Java, Kotlin comes with great IDE (Integrated Development Environment), is an open-source language, and in fact, can be adopted into an existing Java code. Kotlin, in the very start, allows top-level functions of the functional programming story. It also supports generics, closures, lambdas, and higher-order functions.

Since the very start, the developers in JetBrains who worked on Kotlin made it a point to go for an open-source form, instead of keeping it internal. Open source aids in supporting core products that are developed in Kotlin, and it also assists in Kotlin development.

A significant positive aspect of Kotlin is that it is completely interoperable with Java. Developers can start working with Kotlin on existing Java projects and can also get complete access to all Java frameworks and libraries; all while working on much more clear and concise code.

The compatibility provides android developers to work off both languages, especially while building mobile apps. Many mobile app developers are now working on Kotlin but using Java only for the maintenance of old projects. Some developers also convert their Java-based projects to Kotlin. If moving to Kotlin, the compatibility is so excellent that your existing codebase will be able to perform correctly with Kotlin. Since it is 100% compatible, the adoption of Kotlin becomes easier and risk-free.

IDEs or Integrated Development Environment are software applications that provide a platform of comprehensive facilities to developers, developing their software. Since Kotlin is developed by JetBrains, the company offers its most specialized and most used IDEs, across the globe. IDE features of Android studio work smoothly in Kotlin.

Java requires writing codes in detail while coding; however, Kotlin offers relief from that. Kotlin helps in saving precious time and efforts since the Kotlin compiler bases its understanding, writes a large part of the code itself. Some of Kotlin's features also include the responsibility of data classes, type interface, properties, etc. Kotlin offers readability and simplicity; the less code, if done correctly, ends up having minor bugs and hence fewer errors.
Kotlin enables developers to tackle the same problem with fewer lines of codes that ensure fewer bugs and crashes. Code conciseness makes the system easier to maintain, easier to read, and easily editable (changes can be applied whenever needed).

As mentioned earlier, the fact that this is developed by JetBrains ensures it is continuously improving. JetBrains' commitment to the project can be easily seen in the large and competent team that works on Kotlin and is constantly evolving and converting parts of their own flagship product to use it.

6. Not just Object-Oriented but also a Functional Language

Kotlin is not just Object-Oriented, but it is also a functional language, and that has been a major factor why it has a cutting-edge advantage over other languages. The language can be used in both the programming styles (OO and FP styles) or mix various elements from the two. Kotlin has brilliant support for certain functional programming features such as function types, lambdas, higher-order functions, etc.
Kotlin is a collection of functions on top of Java implemented by KotlinX libraries; it works with all Java libraries. Since Java is object-oriented, so that object-orientation stays despite taking some functionally friendly shortcuts. 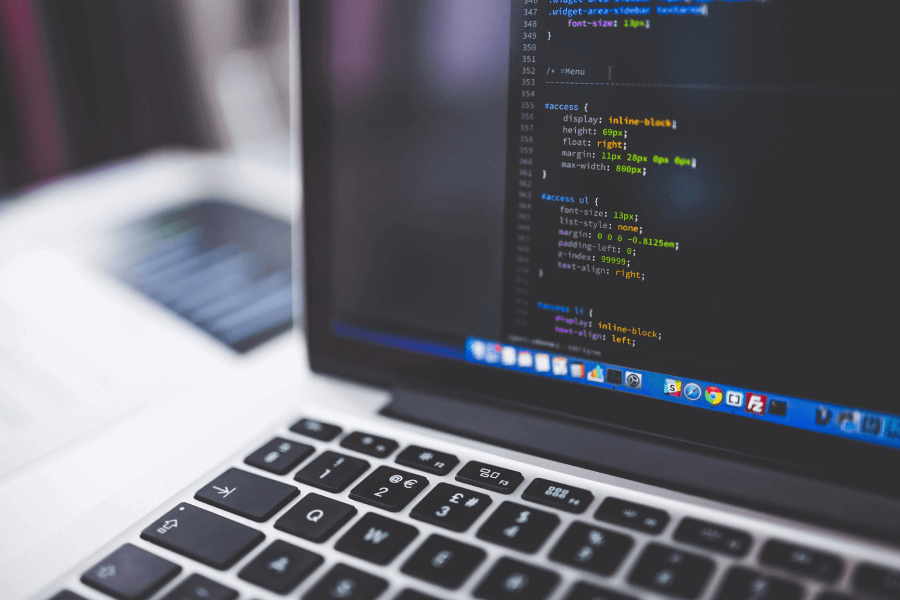 Due to its full compatibility with Java Virtual Machine (JVM), it supports side development. This language for Android app development allows usage of frameworks like Vert.x, Ktor, Spring, Kotlinx.html, to name a few.
Kotlin supports coroutines, in turn, helping build server-side applications that can scale to massive numbers of clients with moderate hardware requirements. Server-Side Kotlin applications can be installed into any host as long as the host supports Java Web applications. This includes, but isn't limited to, Amazon Web Services and Google Cloud Platform.

8. Kotlin can use all the present Frameworks and Libraries of Java

As mentioned above, Kotlin programs allow complete usage of framework and libraries available in Java. These libraries and framework can be integrated with systems like Gradle, Maven, etc. This is a huge advantage for any developer since Kotlin allows full access to Java, all while writing clear and more concise code.

Android framework sometimes creates a barrier and makes things difficult when it comes to extension functions. Kotlin allows Android app developers to compose Kotlin functions with extensions, similar to C# and Gosu. The flexibility of Kotlin allows you to extend the functionality of classes without making any changes to the existing code. Essentially, any new functionality can be developed without inheriting the class.

Kotlin's high level of safety, lies in its benefits. The developers behind the language integrated into the language the principles that prevent common mistakes that normally take place during program execution. Since it enables the same tasks to be done with less time and effort, the scope of making errors becomes low. When the code is more simple and easy-to-understand, errors become easier to find, and hence rectify.

Kotlin: Breakout Project of the Year at OSCON

OSCON (The O'Reilly Open Source Software Conference) is an annual convention that brings together like-minded people for the discussion of free and open-source software. Kotlin was named Breakout Project of the Year at OSCON' 2019. This award recognizes a project that starts "breaking out in a big way" during the course of the past year. This fast-moving language, that enables developers to write clear and concise code

Unicorns today, in this ever-changing world of technology, need a language for their development, that gives them the flexibility to be fast, clear and changes and develops with time. Due to these (and many more reasons, as discussed above) unicorns are fast moving to Kotlin for Android app development, instead of relying on Java.
Kotlin has proven to make life easier, and companies like Uber, Pinterest are moving towards Kotlin especially to ensure a complete package of premium services.  Find out more about how TechAhead, a top app development company can help you build a successful app that's right for your customers.