Upcoming Trends for Dating Apps – What Does the Future Hold? 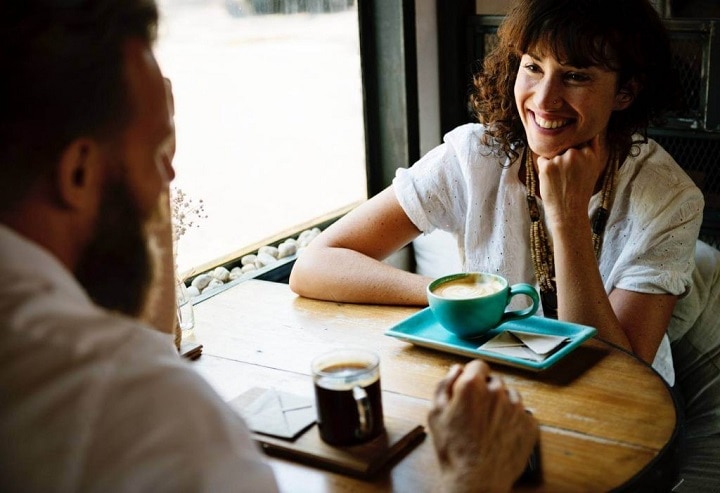 Data from Statistic Brain Research Institute shows that 49.7 million Americans have tried online dating at least once. Even a couple of decades ago, the thought of finding a date by creating an online profile with photographs, basic details and interests would have seemed absurd. While apps such as Tinder and Bumble have erased the social stigma associated with using the digital medium to find a date, the question remains as to what lies in store for dating apps in the future.

"As the dating app industry continues to boom, developers will have golden opportunities to stay competitive through taking advantage of new technology" Michael Tudda explains touching on the direction the dating industry is headed within apps on mobile devices.

What makes dating apps so popular?

With over 8000 dating apps and websites worldwide (2500 apps in the US alone) singles aren’t short of options when searching for a date, whether it’s by a preferred appearance, shared hobbies and interests, or a specific location. The reasons why dating apps have so many users are:

The main benefit of online dating is that it presents the opportunity to meet hundreds of single people without having to spend too much. While most apps are free, even the cost of upgrading the membership isn’t too heavy on the pocket. Tinder charges $9.99 for users under 30, while Grindr costs around $12 per month. Compared to offline dating, dating apps are economical!

"Think about offline dating. Usually, you'll go to a bar, club, event, or something like that and pay for entry, drinks (for both yourself and someone who catches your eye), an Uber to and from, food, etc. By the end of the night, who knows how much money you've spent" Hayley Matthews writes in a piece that features the positives of why people should make the switch to online dating.

Most dating apps are simple to use as one only needs to set up a profile before starting to search for matches. Additionally, features such as intuitive browsing and messaging ensure that even users who aren’t too technology-savvy can quickly figure out how to use these apps. While some dating sites or apps have detailed questionnaires that users need to answer to make it easier for matching algorithms to identify suitable matches, the questions are quite simple and easy to answer.

Since users can access the apps from anywhere at any time, they are far more convenient than offline dating, which involves a lot of time and money spent in trying to find a date that might not materialize by the end of the night. Apps present the possibility of dating from the comfort of one’s bed, when on vacation or even during the daily commute to work.

None of the other factors would matter if online dating didn’t deliver the results that users expect. As per Statistic Brain’s research data, around 37% of relationships begin online (17% of marriages and 20% of committed relationships), indicating that meeting in person isn’t the only way to find the perfect partner. 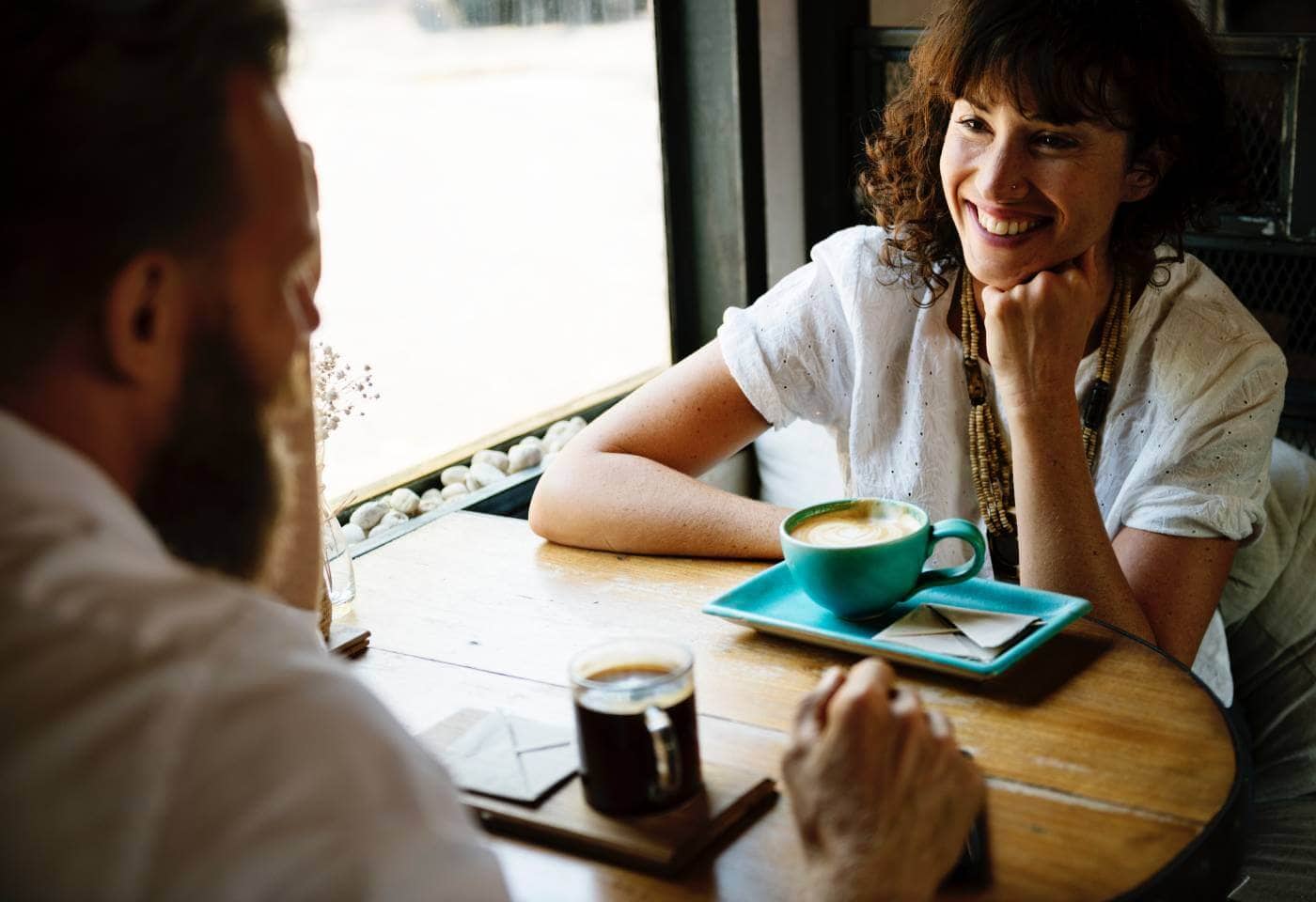 What are the drawbacks of dating apps?

Not everything is perfect about dating apps. While online dating presents access to hoards of single people, users are often disappointed with quality matches not materializing and look for services that deliver the right first date. The main reason for this is that most users turn to online dating to find an ideal partner. However, most apps provide an overload of profiles with the intent of nudging the user into choosing a random person for a first date. As a result, choices are often made without careful thought, causing the interaction to grow cold within a few days, thereby making the experience frustrating for the user.

While companies are incorporating monetization features and developing niche apps to provide users with a better experience, it doesn’t necessarily guarantee a quality first date, which is what most users expect from online dating.

What to expect from dating apps in the future?

Features such as location tracking, swiping and algorithms have delivered volumes to most online dating apps, but it’s clear that for emerging as a leader in a market comprising thousands of competing apps, companies need to improve the dating experience for users. Innovation and a focus on user needs are the way forward, and here’s how companies are hoping to achieve better results.

Besides providing a refreshing change from static profile photographs, videos present a better way to assess the personality of a match, besides getting insights into their mannerisms, traits, sense of humor and other factors.
Brittany Levine Beckman notes, "last year, Tinder introduced Loops, two-second videos used in place of profile pictures that look like Boomerangs, and Badoo added a live video chat feature you can use to talk to potential dates"(Beckman).

Machine Learning and AI might help to make better matches based on users’ actions instead of solely relying on their stated preferences. For instance, by analyzing the time spent on the app, the profiles viewed, the time spent on each profile, the user’s swipe behavior, response time and chat content, AI could help to identify a suitable match. If this analysis extends to overall behavior while using the mobile, such as web browser history, fitness schedules, most-watched shows, news articles, photographs on the phone camera and other information, the matching of profiles would be more accurate. In a few years, Tinder users could potentially use AI assistants to find dates.

According to Sean Rad, Tinder’s founder, “In five years, Tinder might be so good, you might be like ‘Hey Siri, what’s happening tonight?’ And Tinder might pop up and say ‘There’s someone down the street you might be attracted to. She’s also attracted to you. She’s free tomorrow night. We know you both like the same band, and it’s playing – would you like us to buy your tickets?’… and you have a match.”

Some companies, such as Oculus, already use VR tech to provide virtual dating lessons to help users learn how to approach women. In the future, virtual reality could extend to retail stores, where a user could walk into a booth to sit and chat virtually to match from anywhere in the world. It could also make the dating process safer by screening people and reducing the risk of a potentially dangerous situation, which is one of the drawbacks of fast-paced online dating between strangers.

Women-driven dating apps: By prioritizing safety for women, some apps, such as Bumble, are already enabling women to take the first step and reach out to men whom they see as a potential match, saving them from being bombarded by messages from hundreds of men.

"Bumble is pacing to reach $200 million in revenue this year and has been profitable since its second year" Whitney Herd, the CEO of Bumble, mentioned in an interview with Wil Anderson.

Dating apps are certainly here to stay. Their success lies not only in using technology innovation to provide users with a better experience but also in creating features such as safety and more realistic interactions and experiences, which users prioritize. This industry is growing and presents a bright future. TechAhead is a leading dating app development company, that builds apps that take your app idea to the next level.To get robust, secure and scalable dating apps, Get in Touch with leading mobile app developers. 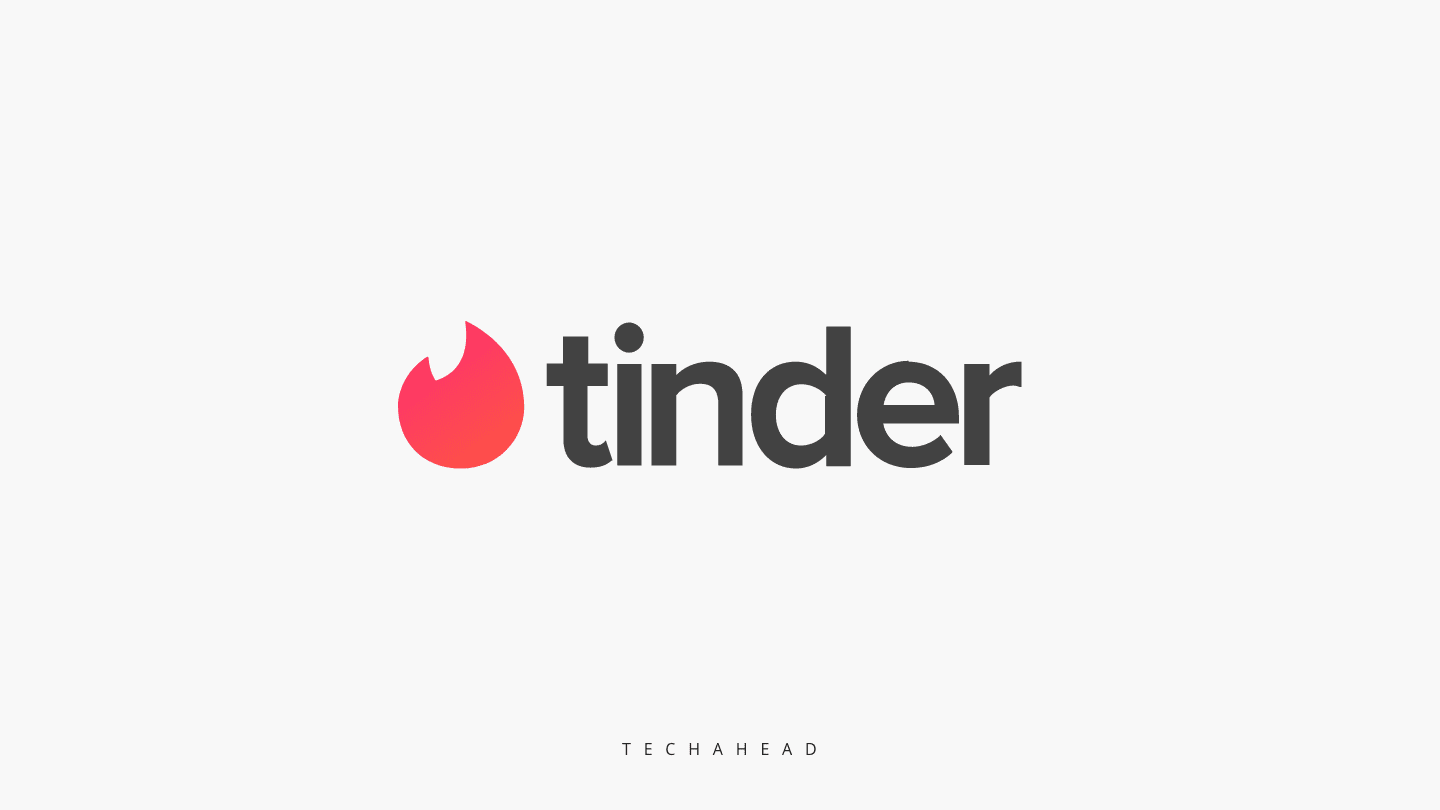 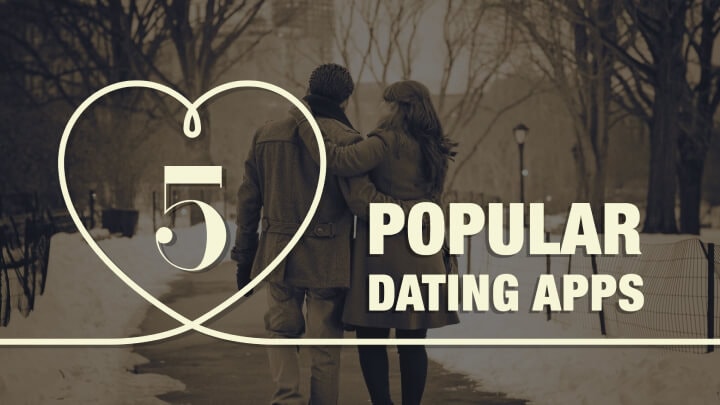