Should I choose cross-platform app development over native apps?

Should I choose cross-platform mobile app development over native apps? 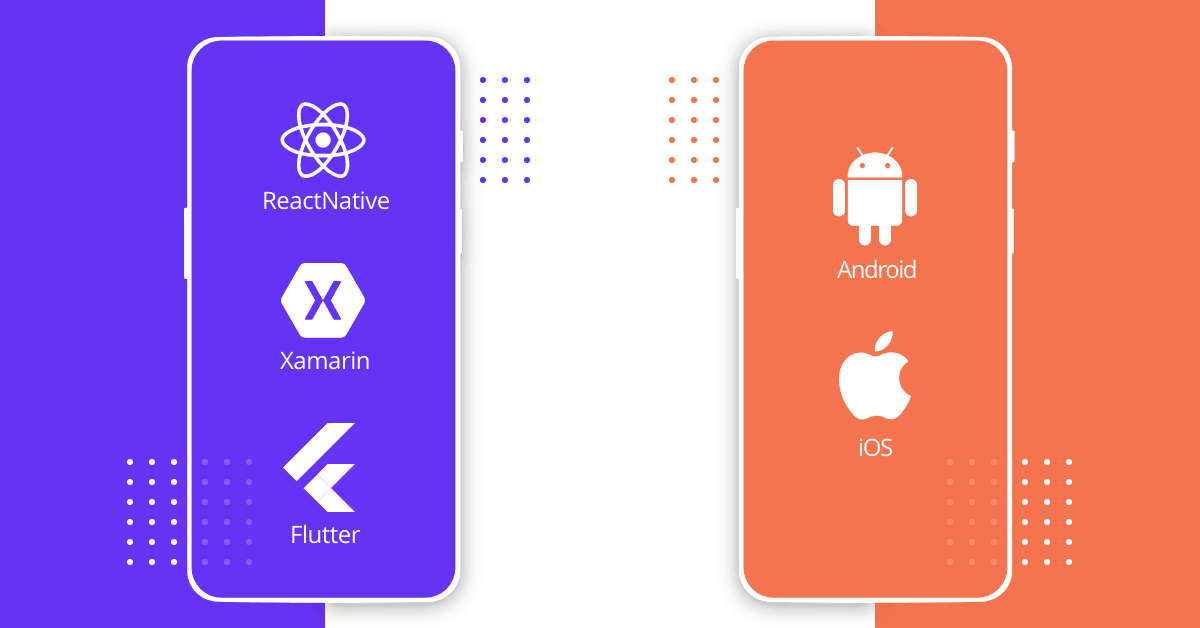 Today, the market scenario is heavily driven by the user perspective. According to recent stats, 65% of online shoppers use a shopping app to receive exclusive discounts. The stats make it quite evident that the apps have become an undeniable part of the ecosystem that fuels business growth.

Apps have become an integral part of our lives. We start our day with an app buzz and end up spending 48% of our mobile usage time on social networking, music and gaming apps. The Google Play Store is literally brimming with competitive apps (2.6 million as of December 2018) and the infiltration is not showing any signs of slow down. The worldwide mobile app market is projected to hit $935.2 billion in revenue by 2023.

Cross-platform app development is not unheard and comes across as a panacea for multi-platform mobile platform challenges. They offer supreme performance with just the effort of writing a common code that can be reused for other platforms also.

This article is a comprehensive reply to the unanswered question – “Where does the difference between a native app and a cross-platform mobile app development lie, and how to develop a winner cross-platform app?

As you may already know, the main challenge developers face with native apps is having to write separate codebases for each platform they wish to target. The cross-platform mobile app development offers a productive alternative to sticking to the native SDKs without actually sacrificing any aspect of user experience:

When a native app has access to native resources of the device like camera and GPS inherently, a cross-platform development app to access these native resources. Essentially it acts as a web app.

Short development cycle: In the cross-platform mobile development scenario, since a single code base is used for multiple platforms, it offers an opportunity for the developers to reuse almost 50-80% of the code. Such a change shortens both the development and deployment time hence the app market time goes down considerably.

Cost Cutting: As the code is reused, it cuts the time which translates into money. Such usage of code saves the cost of development and gives the app an opportunity to reach a wider audience. It also optimizes resource utilization bringing down the development cost further.

Quick MVP: Minimum Viable Product has become an important part of the development environment. As there is a centralized effort, the MVP launch effort is significantly reduced. The common code base can be used to deliver an MVP then the subsequent features can be added.

Code duplication: A lot of fragmented code is being generated because of the development of native apps. With cross-platform apps, a single code is written which is reused and the debugging effort is also put in the only code base.

Ease of Integration: It is easy to support cross-platform integration using the cloud environment.

What is the core of cross-platform app development?

Tremendous technology advancement has taken place in the mobile app development zone. The cross-platform mobile development is primarily driven by HTML5, CSS3, and JavaScript. The wonders they have done together have taken the app development landscape by a storm.

The open-source advantage of HTML ensures the cross-platform mobile development scores better in the below areas:

The popularity of React Native can be assessed by the decorated list of apps that use it. Instagram, Facebook Messenger, Uber, Flipkart, Skype, Amazon Prime, and Microsoft OneDrive uses React Native to render its services across multiple platforms.

It is a JavaScript code library than was release to the now active community in 2013. The development using React Native is very fast and the developers receive tremendous support from the open-source community.

Xamarin gained significant popularity among the developer community as with Xamarin at the core, the bugs can be avoided bringing the cross-platform app development time down significantly. As the code is reused, the bug multiplication and introduction of new bugs both are controlled.

The app code is written once and reused across multiple platforms which eliminates any chances of introduction of platform-bugs.

As a cross-platform app development tool, Xamarin allows developers to use C# and native libraries with .NET. As the tool is completely integrated with the SDK of multiple mobile platforms, the developers can use commonly available APIs to access native features. At no point does the tool compromise with the performance of the app.

Built by Google, Flutter takes cross-platform development to the next level. First released in May 2017, it is at the very forefront of technological development and quickly gaining speed in the developer community. It is in close proximity to the “code once, deploy twice” phenomenon, completely sidestepping native platforms.

Flutter works by compiling Dart source code to native code. An interesting feature of this high-tech tool is called Hot Reload with which changes to the source code of an application can be directly injected at run time, saving one the trouble of recompiling the entire app. It retains the state of the app; therefore, you can code and interact with the app simultaneously.

Furthermore, Flutter app development provides a shared code for platform-specific features such as Android and iOS’s UI design, as well as the option to build plugins. These platform-specific APIs and SDKs can be used natively.

Also Read:
Should I choose Flutter for mobile app development project?
Flutter vs React Native – Which is better for you?

Titanium was introduced as a cross-platform tool which slowly evolved into a tool that currently supports iOS and Android native for all kinds of cross-platform apps development also. With JavaScript as the core language, at the time of use, the codebase is compiled into native code to enable the usage of native features.

The active developer community helps expedite the rollout of apps as the documentation is available in detail. The dependency of the tool is primarily on the APIs making it a very general tool for App development. It is missing a core strength.

Titanium provides its support to iOS and Android but puts a limit on the native features it can access.

PhoneGap is basically a web platform. It uses JavaScript to use the native features of mobile devices. The developer community considers it a distribution of Apache Cordova. Using the standards of cross-platform mobile development, PhoneGap replies on API bindings to access the native features without any performance barriers.

PhoneGap is popular for its customization capabilities. A highly experienced developer can make a very user-friendly app using PhoneGap. The newbies may find using PhoneGap to its maximum potential little tough. Another advantage of the tool is that it is actually compatible with too many platforms like Android, Windows, BlackBerry, iOS, Symbian and more.

The pace at which the app development landscape is changing, it is difficult for the developers and business to match it. However, after a lot of analysis, it seems the cross-platform apps can be leveraged more to deliver the desired ROI as the development time and cost is much lower than the native apps.

Although the native apps win over cross-platform mobile apps on various aspects, the choice is primarily driven by the time and money that is at disposal. The guide laid the advantages of how cross-platform tools can be used, the ball is in your court now. 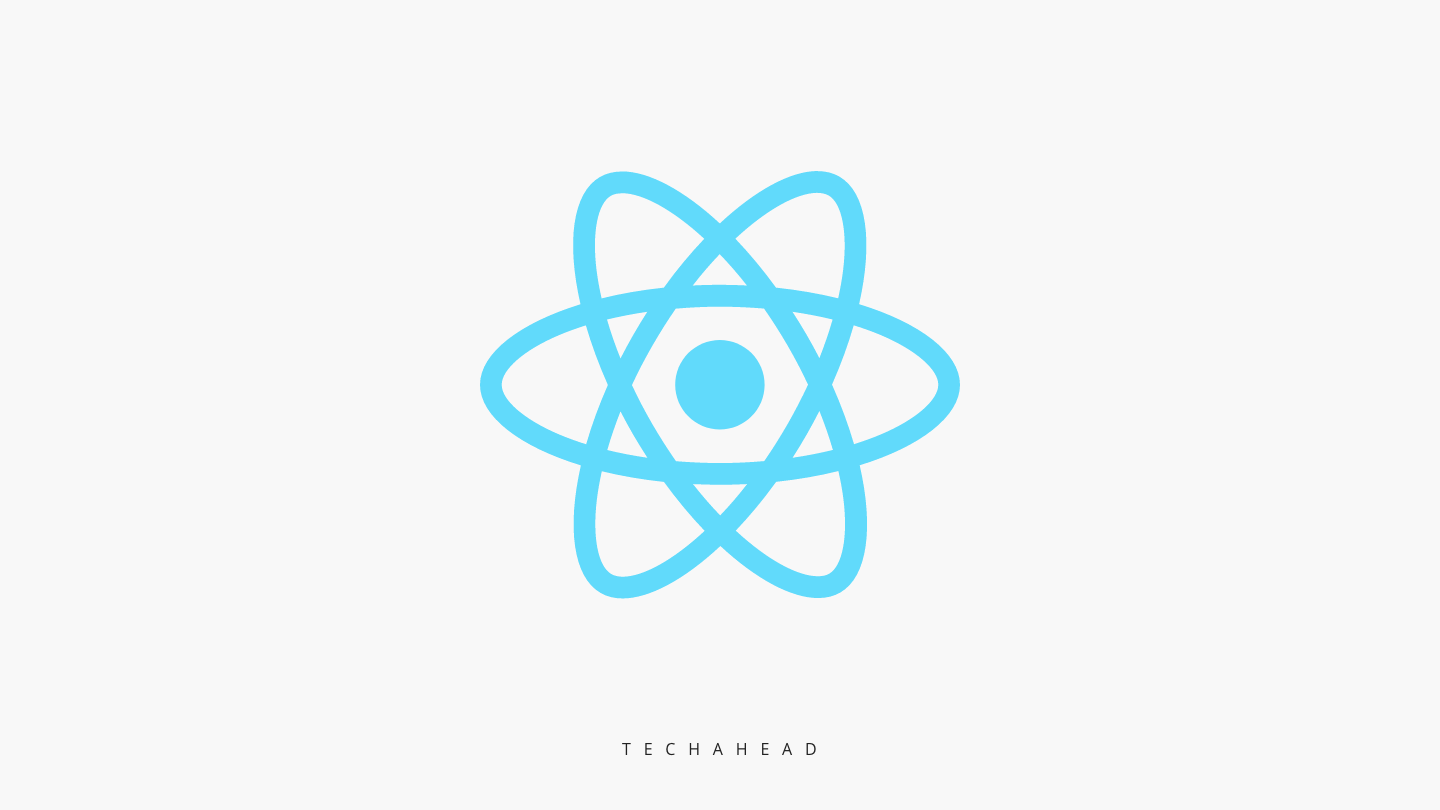 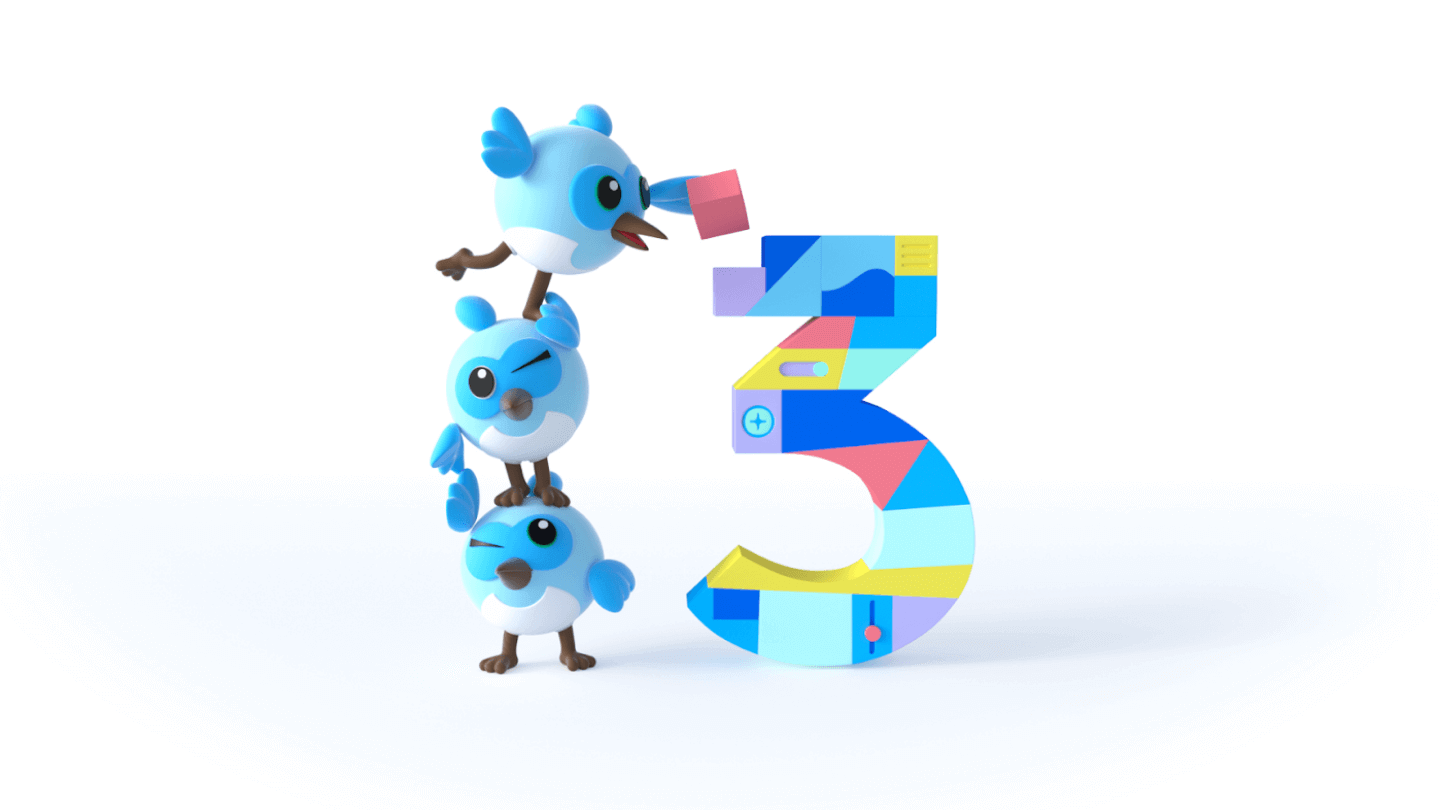