Why Is React Native the Future of Mobile App Development - TechAhead
=== 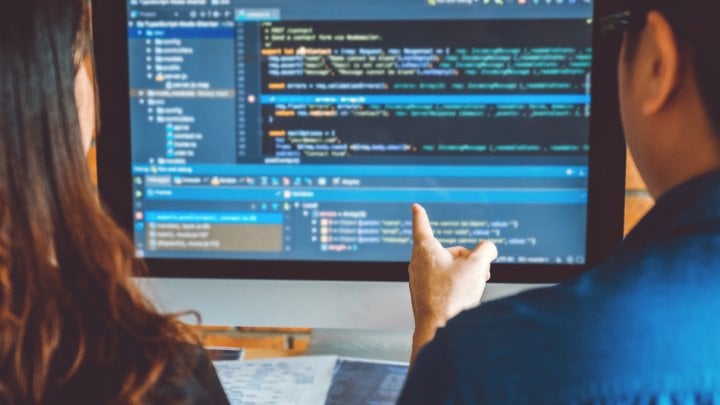 When a business is considering mobile app development, one of the points to think about is whether to develop for iOS or Android. While the former brings the benefit of providing customers with better user experience, the latter has the advantage of being faster to deploy and for keeping the development costs low. The ideal development would be one that blends the benefits of the two dominant platforms to offer shorter development cycles, quicker time to deploy and superior app performance.

Hybrid mobile apps bridge the gap between user experience and ease of development. Additionally, they are built using technology such as JavaScript, HTML5 or CSS, with which most developers are already familiar. These apps come in a shell that can run natively across both device platforms. While several technologies exist for hybrid app development, Facebook supported React Native leads the way in terms of user interface design framework (UI).

Why is React Native the future of mobile app development, below are the reasons:

React Native was initially developed to support the iOS platform, but due to widespread demand, its reach was soon extended to Android as well. Most of the APIs on React Native can be used cross-platform, allowing developers to use it to build a single code base that works on both iOS and Android. It reduces the costs that would be incurred in developing separately for each platform. Moreover, Facebook has made React Native open source, thereby enhancing the prospects of it being used by developers for cross-platform compatibility with Windows and tvOS.

Since React Native’s code has reusable components that compile directly to the native platform, the view and experience across iOS and Android are consistent. Moreover, the app will have the look, speed and functionality of a native mobile app. The structure allows developers to build using a more agile and web-like approach when compared to other hybrid frameworks.

While other JavaScript frameworks such as MeteorJS and AngularJS offer cross-platform app development, React Native has its focus primarily on UI for mobile. It functions like a JavaScript library rather than a framework. The fluidity of the JavaScript interactions within the native environment makes the UI more responsive and results in quicker load times, thereby presenting a smoother experience for users.

The reason for React Native’s popularity among developers is that it is based on JavaScript, which most of them know. It makes it easy to work with compared to iOS, which requires learning Swift, or Java for Android. Once a developer familiarizes himself with native UI elements, APIs and other React Native-specific design features, development can commence. Additionally, the library includes a range of tools that support styling, debugging and deploying the app to the App Store or Google Play.

Besides this, the platform is developer friendly even when it comes to modification as changes can be made even when the app is running, thereby eliminating the need to restart. Another developer-friendly feature is that a page refreshes on reloading, which makes the process less cumbersome.

React Native redefines the functionality of native apps, which were earlier known to be inefficient and slow to deploy. It brings the agility and speed of web app development to hybrid apps along with native functionality. It’s after all based on Facebook’s React JS UI library for web apps, thereby bringing to hybrid mobile app development benefits such as better performance, simplified programming and DOM abstraction. 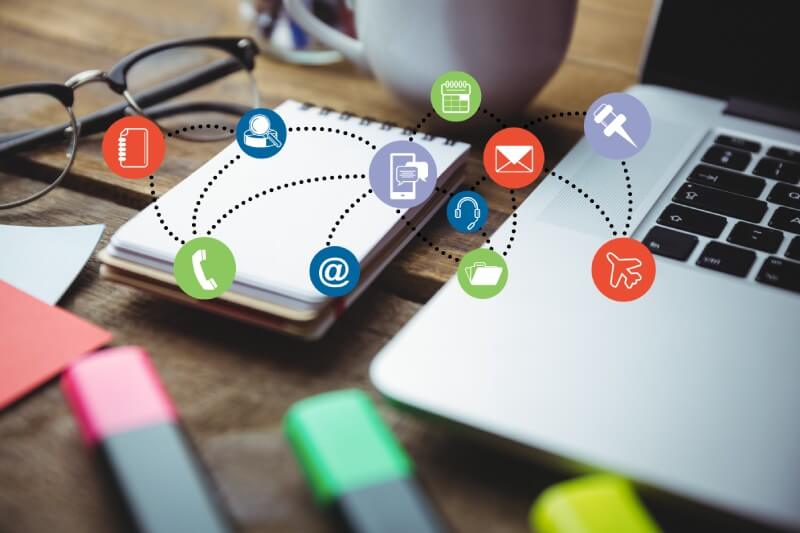 Since React Native is compatible with third-party plugins, the app won’t need to employ WebView for specific functions such as maps. The framework links the plugin with a native module, allowing device features or functions such as tap, zoom and rotate, which use less memory and provide quicker load times. Moreover, the compatibility ensures a smooth experience even if the device is running on an older operating system.

For developers, using React Native for mobile app development is easy, especially if they are skilled at JavaScript. After downloading the open-source code from Github, all one need to do is get acquainted with the tools and constructs in the library (ECMAScript 6, NodeJS, CSS Flexbox system, JSX, etc.) before commencing development.

Offline app architecture: Why you should build offline-first apps