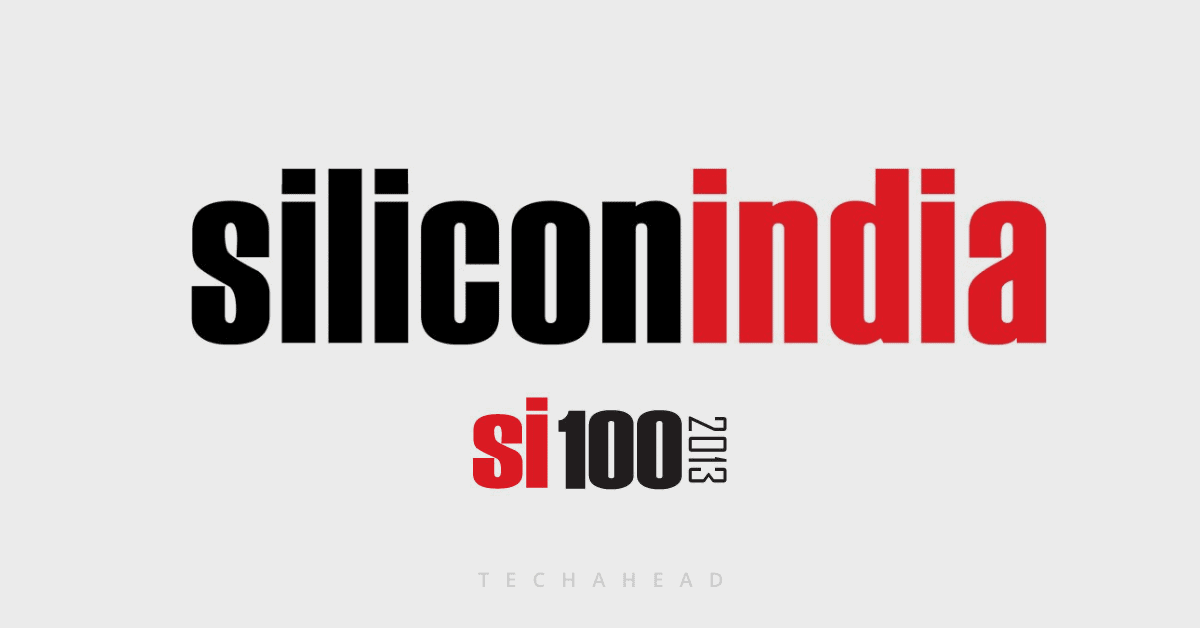 The conference was organized with the specific objective of educating and creating awareness among the young professionals about the future of mobile apps development and communication in the country. At a panel discussion, featuring experts from the industry, the discussion revolved around the key points and narratives that remain crucial for the future of mobile development industry in India.

While addressing the audience Mr. Narang talked about the key requirements of being a successful entrepreneur – moving away from biases and keeping no room for emotion. Rather than being blinded by the thought that the app idea is the next big thing, an Appreneur should instead focus on numbers and reasoning such as the market size, app cost, uniqueness and average downloads. “In a nutshell,” he said, “before developing the app, target the best while being prepared for the worst.”

Talking about app mechanisms, he suggested going for In App purchase rather than Lite and Pro versions, which were a temporary solution brought out by developers when there was no mechanism for providing a trial app. By opting for In App purchase, the Appreneur does not need to maintain 2 code bases or promote separately for both Lite and Pro versions. It’s also easier to measure the effectiveness of promotion campaigns in case of In App purchase as compared to Lite / Pro Version.

The panel discussion which was moderated by Mr. Anuraj Ghambhir, Strategic Advisor and Innovation Evangelist, Steadworks touched upon on key issues such as ‘Customer Analysis’, ‘Reverse Calculation’ and ‘Market Analysis’, which are a precursor for launching a successful application in the market.

About TechAhead Software TechAhead, is an ace mobile application development enterprise that has to its credit the development of highly successful applications in the domain of iOS and Android. Headquartered at Noida, they offer a rare blend of expertise and understanding of technology, which has helped them earn clientele from across the globe. They have developed mobile apps across different genres, including Business, Education, Entertainment, Health-care, Lifestyle, Music, Navigation, News, Imaging, and Productivity for iPhone, iPad, Android & Blackberry devices. They have emerged as a dependable service provider, for mobile application development in India.

TechAhead is a trademark of TechAhead Software. All other brands, products or service names are or may be trademarks or service marks of their respective owners.