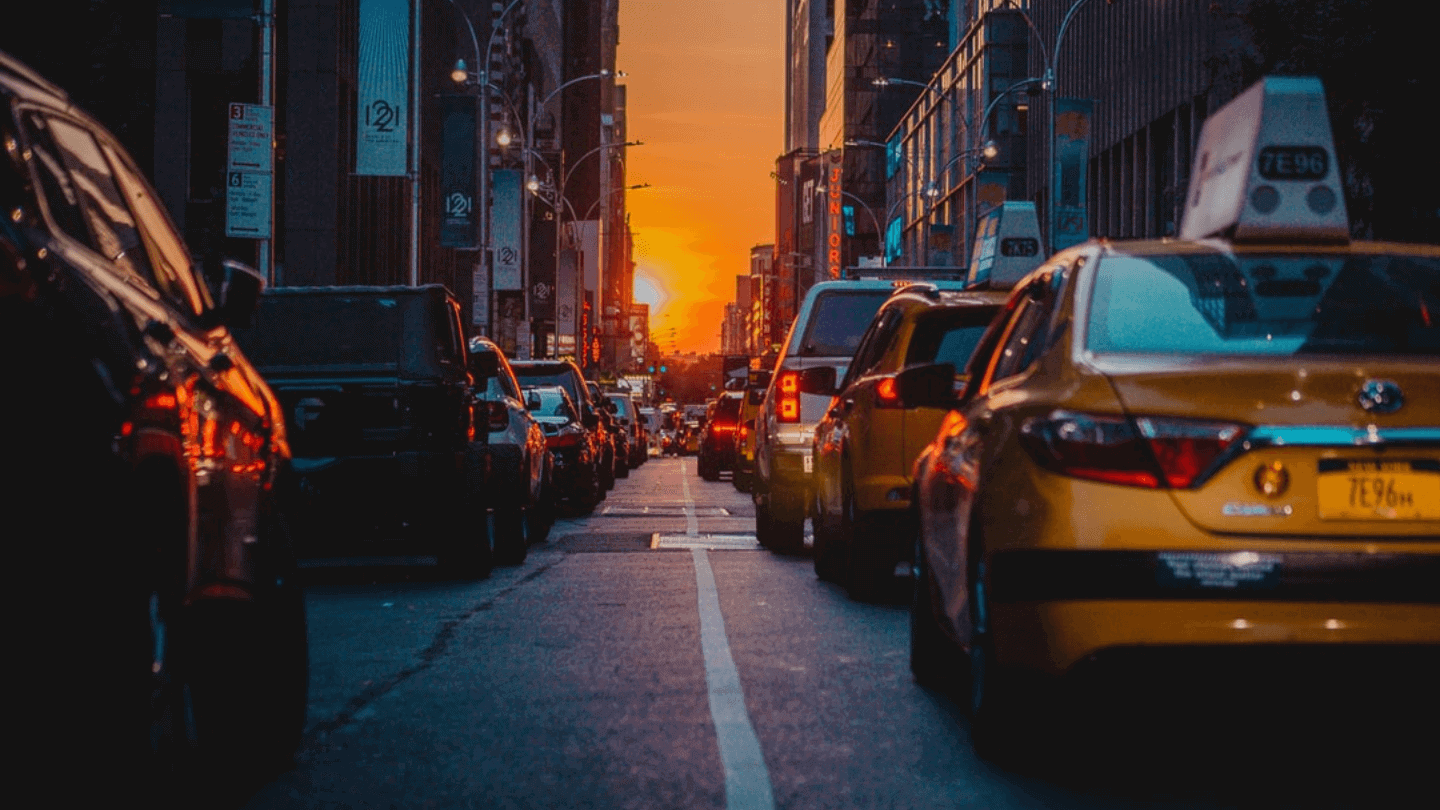 Used in everything from public transit routes to emergency response systems, the Internet of Things is revolutionizing the way the transportation industry operates. As it grows and evolves, the potential only increases.

Cities around the world are vying to connect their infrastructure. Some, like Washington D.C. and Las Vegas, are already using it to create smarter, safer roadways[i]—and companies are cashing in on their need for connectedness.

What is the Internet of Things?

The Internet of Things is exactly what it sounds like: a giant network of connected “things” (and people).

It’s made up of billions of smart devices: mobile phones, virtual assistants, cameras, and more–all capable of communicating with each other and with us.

As the internet becomes more widely available and the costs of technology go down, it is becoming possible for more and more people to connect. Many own more than one device.

How Is It Improving Travel?

Through the use of sensors, smartphone apps, and other technology, the IoT is about to make everything from parking management to air travel much easier.

The Internet of Things is already revolutionizing transportation as we know it. Consider navigation apps that automatically redirect you to avoid traffic, or smart cars that can tell you when you need air in your tires. As recently as five years ago, some of these technologies were virtually unheard of.

On a larger scale, many cities have begun using the IoT to improve overall infrastructure. From smart roads to sensor-activated traffic lights, technology is helping to make driving a less stressful and safer experience.

Here are a few examples of how companies are already using it to change our commutes for the better:

Mobility as a Service (otherwise known as MaaS) refers to ridesharing services like Lyft or Uber, as opposed to personally owned vehicles. As of 2018, almost 25% of Americans report having used a ridesharing app–and that number can only be expected to grow in the future.[iii]

As sharing services become more popular, and the IoT makes seamless ordering and pickup easier, MaaS can be expected to expand to different modes of transportation­–from bike-shares to mass transit and everything in between.

Kyle Connor, Cisco’s transportation industry principle, envisions a future where data will be shared between industries, leading to increased safety and improved quality of life for citizens.[iv]

For example, he said that if the transportation department had roadway sensors that detect fog, that information could be shared with weather institutions or navigation systems to create a safer, more efficient, driving experience.

Today, there are already navigation apps that can tell you there is an accident ahead or how to get around a traffic jam, and smart cars that can notify authorities in the event of a break-in. In fact, they are some of the most popular services out there–55% of Americans report using a navigation app on their cell phone[v], while popular emergency service apps boast upwards of 12 million customers.[vi]

As technologies improve, the possibilities for the future are endless.

Smart roads have yet to be constructed, but scientists are already working on building sensors into roadways and bridges.

Some of the proposed uses for the sensors include:

Already, city officials are using the IoT to implement features such as frictionless toll and parking payments, and mobile applications can help you find an available parking spot near your destination.

The IoT is creating new opportunities for many different businesses to get in on the transportation game. From navigation to safety, to plain old convenience–if you have an idea for an app that will help improve the industry, drop us a line. We’d love to help make your vision a reality.