How does a Gyroscope sensor work in your smartphone?

How does a Gyroscope Sensor work in your smartphone? 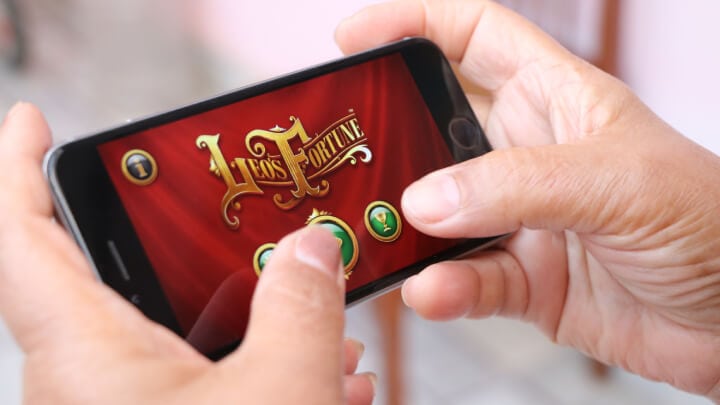 A Gyroscope can be understood as a device that is used to maintain a reference direction or provide stability in navigation, stabilizers, etc. Similarly, a gyroscope or a Gyro sensor is present in your smartphone to sense angular rotational velocity and acceleration. Simply put, all those mobile games, we are able to play using motion sense in our phones, tablets, etc, is due to a Gyroscope Sense. Similarly, it is required in a smartphone to be able to watch 360-degree videos or photos. The photo or the video moves, when we move our phone due to the presence of Gyroscope. Gyroscope sensors are of different kinds and types and have different performance and sizes. 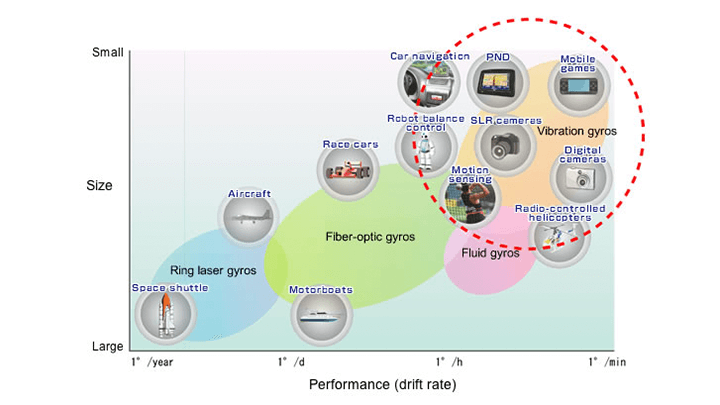 Applications of Gyroscope in Smartphone

Gyroscope in a smartphone provides a GUI that enables a user to select menus etc by tilting the phone. One can deflect the phone slightly to go up and down the contact list. It enables a smartphone to trigger preset commands basis different motions. For instance, one can shake the phone to lock it.

A Gyro sensor in your phone provides the ability to answer your phone, or open a website by present commands such as rotating, gently shaking the phone 2 to 3 times, etc.

Image stabilization is one of the applications of a Gyroscope in your smartphone and it prevents the trembling of the hand from affecting the quality of the image. It enables the phone to record the actions, during the pressing of the shutter, in order to help catch more clear photos. It eliminates the effect of vibrations on both photos and videos.

In case of a lost service or network, in tunnels or underground roads, the GPS continues to help navigate the car with the help of Gyroscope.

Apple with its iPhone 4 launch made Gyroscope the core of motion gaming. It enables the developer to control the game via the detection of action. It enables you to use your phone as a steering wheel while driving a car in a game, or a jet, etc. The game replicates the moments you do with your phone and hence controls games with a motion sense. 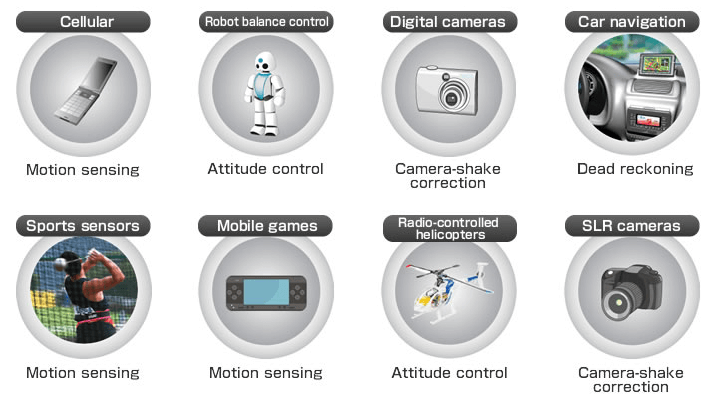 Implementations of Gyroscope Sensor in a Mobile App

Applications in a smartphone with a Gyroscope Sensor

Most applications in a smartphone today, work best when there is a Gyroscope sensor in the phone. For instance, the recently popular Pokemon Go game showed how Augmented Reality adds to the experience of gaming, however, what’s interesting is, AR won’t be possible without a Gyro sensor. If your phone doesn’t have a good Gyro Sensor, the same can be enabled using GyroEmu Xposed module in any Android phone.

Android Apps that make the best use of a Gyro Sensor

Android Apps that make the best use of a Gyro Sensor:

iPhone Apps that make the best use of a Gyro Sensor

iPhone Apps that make the best use of a Gyro Sensor

More and more apps are coming every day using Gyro sensors creatively. However, a lot of innovation is being done in the space of Augmented Ready with Gyroscope in smartphones. We are excited to see what comes up!

Best Smartphones with a Gyroscope Sensor

With the Gyro sensor being an inevitable part of every smartphone today, following are some of the best smartphones you can get, with a Gyroscope sensor.