Android Q: Everything about Google’s next mobile OS | TechAhead

Android Q: Everything about Google’s next mobile OS 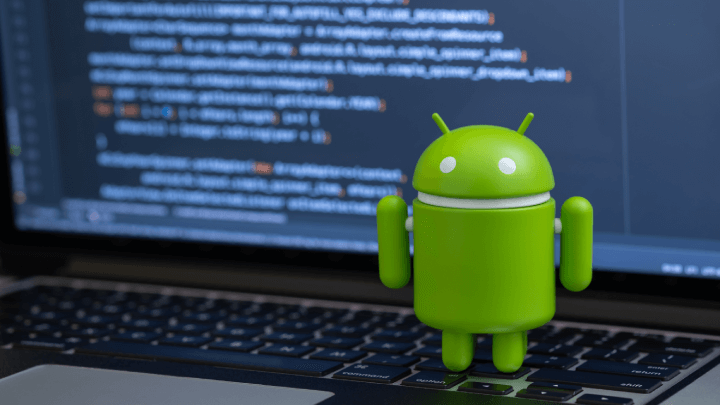 The launch of the beta version of the Android Q operating system by Google was thrilling news for Android users. From ease-of-use to security, there are a lot of better features you can expect in this latest update. Here, we have covered all essential features and other aspects of Android Q.

The Android Q Beta 5 update was launched on July 10, 2019. The release date of the final version is yet to be announced by Google. It is speculated that the full version will be released in August this year. Currently, this update is available for Google Pixel devices.

Now that we have discussed the release date and compatible devices, let’s have a look at the major Android Q features that this update carries:

Perhaps you have already used this feature in some of the apps by Google. Android Q update will ensure every messaging app in your phone gets loaded with Smart Reply. This means you will receive suggested responses while using Facebook Messenger, WhatsApp, and other similar apps. Apart from saving your time, Smart Reply ensures better responses could be sent to the receiver.

When an app asked for access to the device’s location, it was for the entire time. It is now possible for the users to give access to their location only when they are using the app. This is not the only feature concerning user privacy. The update also restricts access to the serial number, IMEI, and other device identifiers.

Google worked with the deaf community to build a feature that adds captions to video or audio being played on your device. Live Caption will work with apps like YouTube, Pocket Casts, and Instagram. Even video chat applications like Google Duo and Skype will support this feature. The best part is that you need not turn on the internet to use it. It relies on machine learning to work perfectly well, even in the offline mode. To turn this functionality on, a user has to enable it in from the accessibility settings of their phone.

For all the tech enthusiasts, Dark Mode is the most exciting feature of this OS update. This theme enables you to use the device in a low-light environment easily. The power usage of the device is also reduced significantly, though it varies by the screen technology of the phone you are using. The users with low vision and ones with bright-light sensitivity will benefit the most. The theme applies to both the apps running on the phone and the Android system UI.

The built-in parental control is good news for all the parents who are concerned about mobile usage by their kids. Parents will be able to review everything that their kids are using, along with the duration for which they were used. The functionality lets the parents set daily screen time limits and approve app installs. This is made possible through the Family Link feature. Through this feature, the kids can request additional time for using the apps, and the parents have control to approve or deny the same.

Accessing the navigation drawer within applications is improved by adding better controls for the back gesture. In the beginning, there were some glitches in this feature. Most of them have been fixed in Beta 5 release. It’s now possible to swipe in diagonally from the lower right or left corner for accessing Assistant.

Google is now taking foldable phones more seriously. It might be possible to ‘Pause’ an app by folding the app and resume it when it is opened again. The ability of the app to be resized will also be considered, something the potential users of Huawei X and Galaxy Fold are going to love.

What Android Q won’t have?

The NFC (near-field communication) peer-to-peer sharing method that was part of the earlier version won’t be included in this update. Google confirmed that placing smartphones back-to-back will not result in data transfer in both beta and final software.

Several smartphones are compatible with the developer preview of this update, some of which include:

The features of this Google's Android Q update testify that it is not just a regular update but a revolutionary change from the realm of smartphones. It is also expected that other smartphone models, too, will be compatible with this update.

TechAhead, is a leading Android app development company that has the potential to take your business to the next level. Contact us now to build your own robust mobile application.