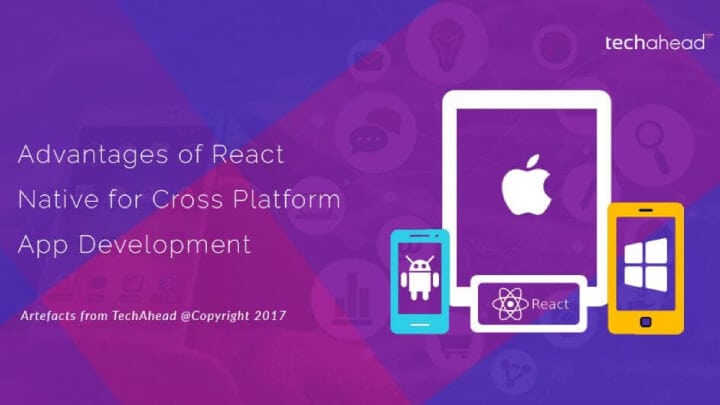 Native cross-platform apps are developed when you APIs that are offered by Apple and Android SDK. These apps are implemented in other programming languages which are not supported by operating system suppliers. 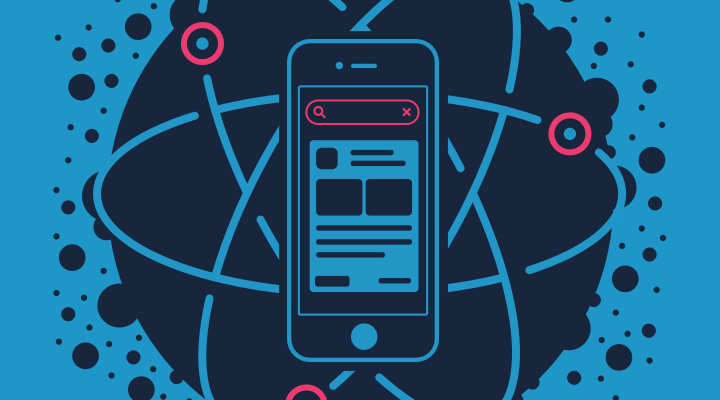 A third party supplier offers a united development environment. It can manage the process of establishing the native application package for iOS and Android. The package is created using a single code base. If the final app uses native APIs and cross-platform, native apps without any lag can attain native performance.

Take a look at the best cross-platform language.

React Native framework was developed by Facebook in 2013. React native’s origin caused the community investing in the development of the framework. It was a medium to build a user interface (UI) for the web using JavaScript. This framework is available with many tools and practices that are best for web developers.

Moreover, it has brought a style to UI development that depends on a simple idea. According to React Native, UI is a function of data and if data changes, UI must also change. The development tool for debugging application packaging is very useful as it saves time.

React Native uses several UI blocks to develop mobile apps for both Android and iOS. React Native allows developers to see their code and implementation on real mobile screens simultaneously. Some of the benefits of React Native are:

Also read: Why Is React Native the Future of Mobile App Development 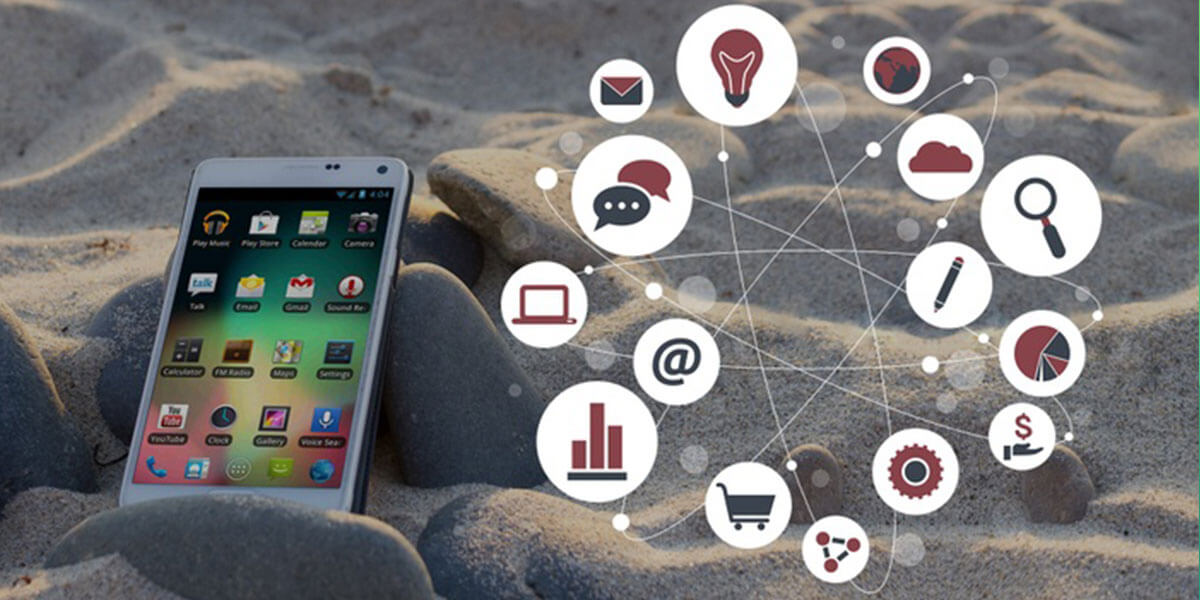 The product owner who wants to develop a cross-platform app will only need one team of developers. These are skilled and trained in a set of technologies. With the help of the React Native, the team can develop an app that is suitable for different platforms.

For plenty of businesses, mobile apps are a way for promotion and sales channel. Using React Native you can create a cross-platform app that is very helpful for the owners. These apps enable you to reach a wider range of audience. With one app you can target both iOS and Android audience market at the same time.