11 top technology trends that will impact our lives in 2020

11 technology trends that will impact our lives in 2020 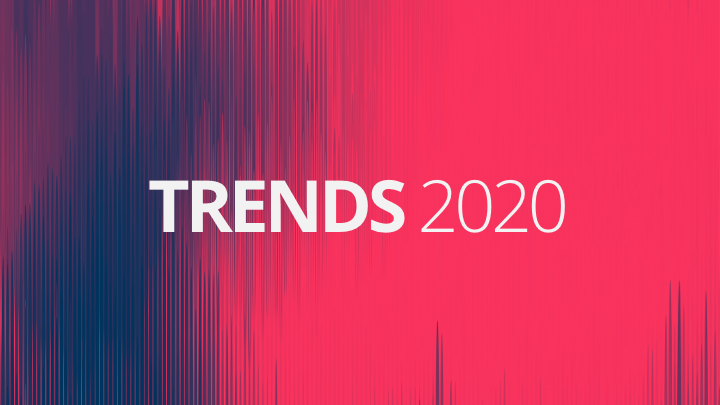 Isn’t it surprising to know that worldwide spending on technology touched the market of 3,360 billion US dollars in 2019? The emerging technologies responsible for 50 per cent of global tech growth include Robotics, AI, AR/VR, and Big Data. At an organizational level, the drivers of tech growth include improving sales/marketing efforts, boosting internal operations, picking-up of business from existing customers, and acquisition of new customers.

Top technology trends 2020 that will impact our lives

Talking about 2020, the trends will mainly revolve around the extension of an already existing technology. For example, hyper-automation, which is an extension of automation technology, is expected to get mainstream next year. Here, we have discussed such technology trends in 2020 that will disrupt several industries:

When someone asks what’s next in cloud providers, the answer often comes in the form of a distributed cloud. The technology in which networking, storage, and computation are present outside the centralized cloud (in a separate micro-cloud) is referred to as a distributed cloud.

It is expected to optimize numerous sectors across the globe. Talking specifically about telecom, this technology aims to reduce network and computational overhead at the central cloud. The reduction in network latency is another crucial advantage. Currently, the industries across the globe create and process 10% of enterprise-generated data outside of a centralized cloud. This report published in Gartner also predicted that it will elevate to 75 per cent by 2025.

It won’t be false to say that the year 2020 will advance the adoption of 5G network across the globe. The US plans to deploy 5G in lower bands by early 2020. One of the telecom giants, Verizon, has already launched this technology in 30 US cities this year. CRTC (Canada Radio-Television and Telecommunications Commission) also plans to auction 3.5 GHz in 2020, which is expected to offer superior speed than 5G service in the US. Talking about Japan, it will accept applications to deploy 5G networks.

Even China isn’t behind in this telecom race. A meeting by MIIT (Ministry of Industry and Information Technology) in December reported that each prefecture-level city of China is expected to have a 5G network by 2020 end. In this global rush to adopt this technology in a more effective manner, consumers are expected to be the real winners.

The accelerated growth of technology like drones and the Internet of Things (IoT) has resulted in data breaches and other cyber threats. As reported by Norton, there were 3800 breaches that were publicly disclosed by 2019’s first half. Next year, adoption of Internet Protocol Version 6 (IPv6), which is a network layer protocol, is going to be mainstream. The reasons include more efficient packet processing, more efficient routing, simplified network configuration, and directed data flows.

Talking about cybersecurity measures by IT giants, Google has partnered with Palo Alto Networks and McAfee to the security of Google Cloud, its computing services platform. Even BlackBerry is quite concerned about security threats, as it plans to collaborate with the government to offer better security. In 2019, the company had already acquired Cylance, a threat prediction, and prevention firm.

In the last few years, the world was curious to know about the latest developments from the realm of autonomous vehicles. Various companies like Tesla and General Motors have invested millions, but fruitful results are yet to come. In 2020, the advent of autonomous things like autonomous robots, AI-powered drones, and an AI-based IoT is expected. The machines will interact with each other to complete a particular task with minimum intervention from humans.

By using genetic traits and biomarkers, it will be possible to offer therapy that is ideal for an individual. Predictive medicine, on the other hand, is the use of data and a patient’s history to determine the possibilities of diseases in the future. This gives healthcare professionals a chance to offer proactive treatment to minimize the impact. Companies like Predictive Oncology is already relying on Artificial Intelligence (AI) and data to offer personalized cancer therapy to patients suffering from tumours.

A team of researchers from Penn Medicine has recently used the combination of MRI and radionics to predict the recurrence of breast cancer. Such new developments and testing of novel therapies by pharma companies reflect a promising future of this domain.

Also Read:
How AI will transform and can fix the US healthcare system?
11 ways AI is disrupting the healthcare industry

With Robotic Process Automation (RPA) at its core, hyper-automation is a combination of process mining, Artificial Intelligence, analytics, and other such tools. It is expected that organizations will minimize wastage of resources with this new approach. As robots, humans, and other resources start working in synergy, the processes will get more streamlined. Other possible benefits include easy scaling up of the projects and more efficient ROI.

The democratization of technology is expected at various levels in 2020. In some words, making technology more accessible to common people. The proliferation of open-source software and application is one of the popular examples. Advancements related to a particular programming technology can take place at a much shorter time. The freelance software developers and hobbyists could get better opportunities to earn a handsome amount.

Blockchain, another facet of technology democratization, is expected to penetrate deeper into the videogame industry. The issue of bonds by the Central Bank of China in December 2019 through blockchain also sheds a light on its bright future.

Talking about Google, it lets its enterprise customers utilize its AI-based search interface through Springboard. It is expected that other new players might also start delivering such services to simplify the lives of professionals.

Though implementing the IoT app development in an organization comes with plenty of benefits, it can be quite challenging and involves a lot of money. The vendors delivering IoT as a Service are offering a solution to these issues. Such services enable the organizations to connect their machinery, assets, vehicles and embed tags and sensors. It is expected that even mid-sized companies can now design products that come with value contribution by IoT. Simply put, the machines will convey the owners when a service or repair is required. Even the customer support team can become proactive by receiving performance reports of units manufactured by them.

Also Read:
IoT in transportation – How it will revolutionize the industry?
Impact of IoT driven innovations in the construction industry

The alteration of the human body to enhance its capabilities isn’t limited to sci-fi novels and movies anymore. A research report published by the firm MarketsandMarkets reported that Human Augmentation Market is expected to reach 206.9 billion dollars by 2024.

The majority of the share is expected to come from wearables. China is expected to become a global leader in this sector with the highest CAGR in terms of value. The contributing factors for the growth of this sector include big data analytics, mobile technology, and several info-rich communication challenges by the internet.

The merger of the computer-generated environment with the physical and virtual world is referred to as extended reality. Did you know that IT Decision-Maker Workplace Technology Survey 2019 by CCS Insight reported that 38 percent of organizations are also already utilizing this technology? The main applications include better visualization of data, employee training, and enabling of task workers. Market Research Future (MRFR) reported that this market is projected to touch the value of 393 billion dollars by 2025.

Some prominent players from this sector include Northern Digital Inc. Softserve, AugRay, Medtronics, and VRee. The promising nature of this technology is expected to attract more players in 2020.

In the coming years, 38 per cent of CEOs would be involved in tech purchases, whereas 32 per cent of business line directors would be responsible for it. This stat by Spiceworks State of IT gives a hint of possibilities of better technologies in organizations. Let’s hope that new innovations in the technological realm offer benefit to: 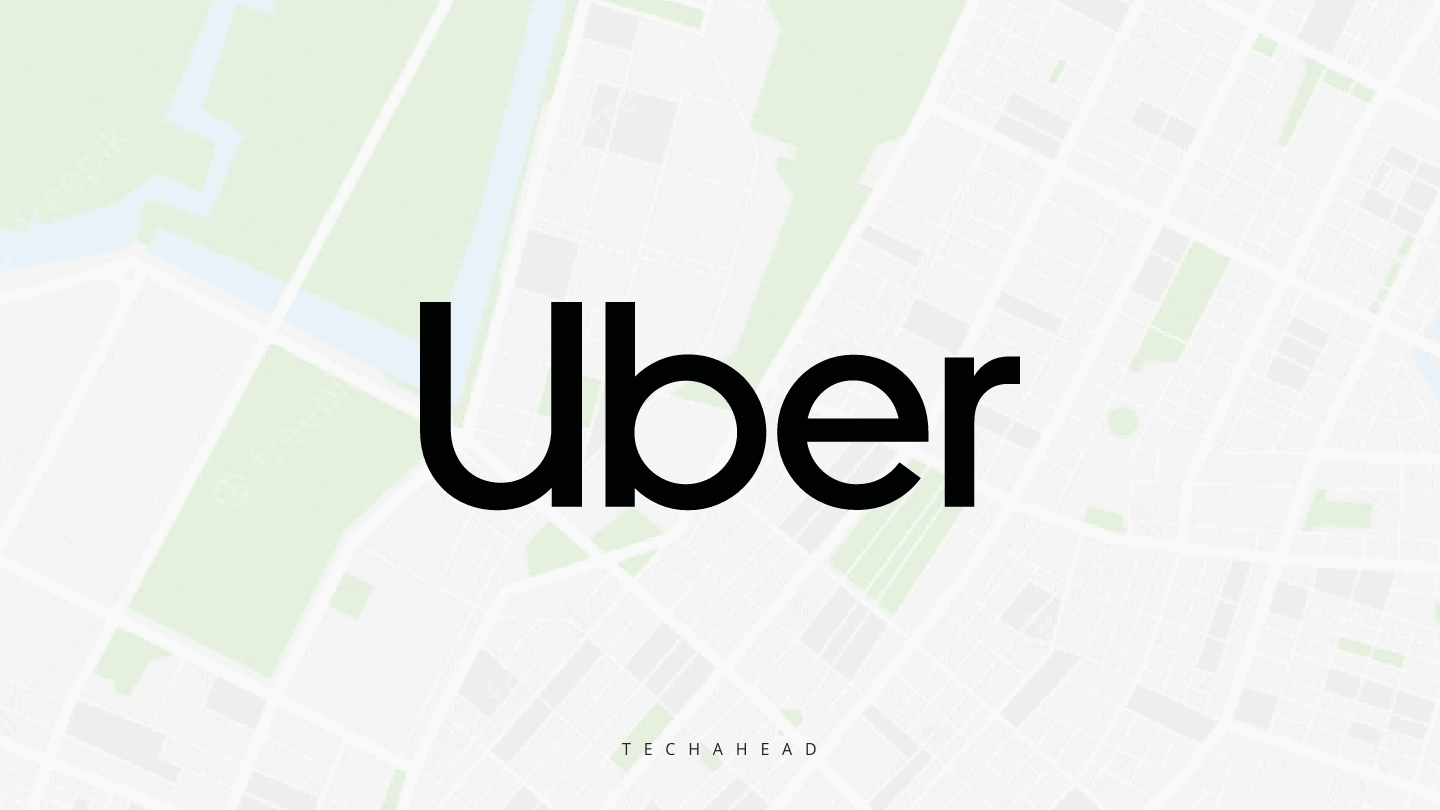 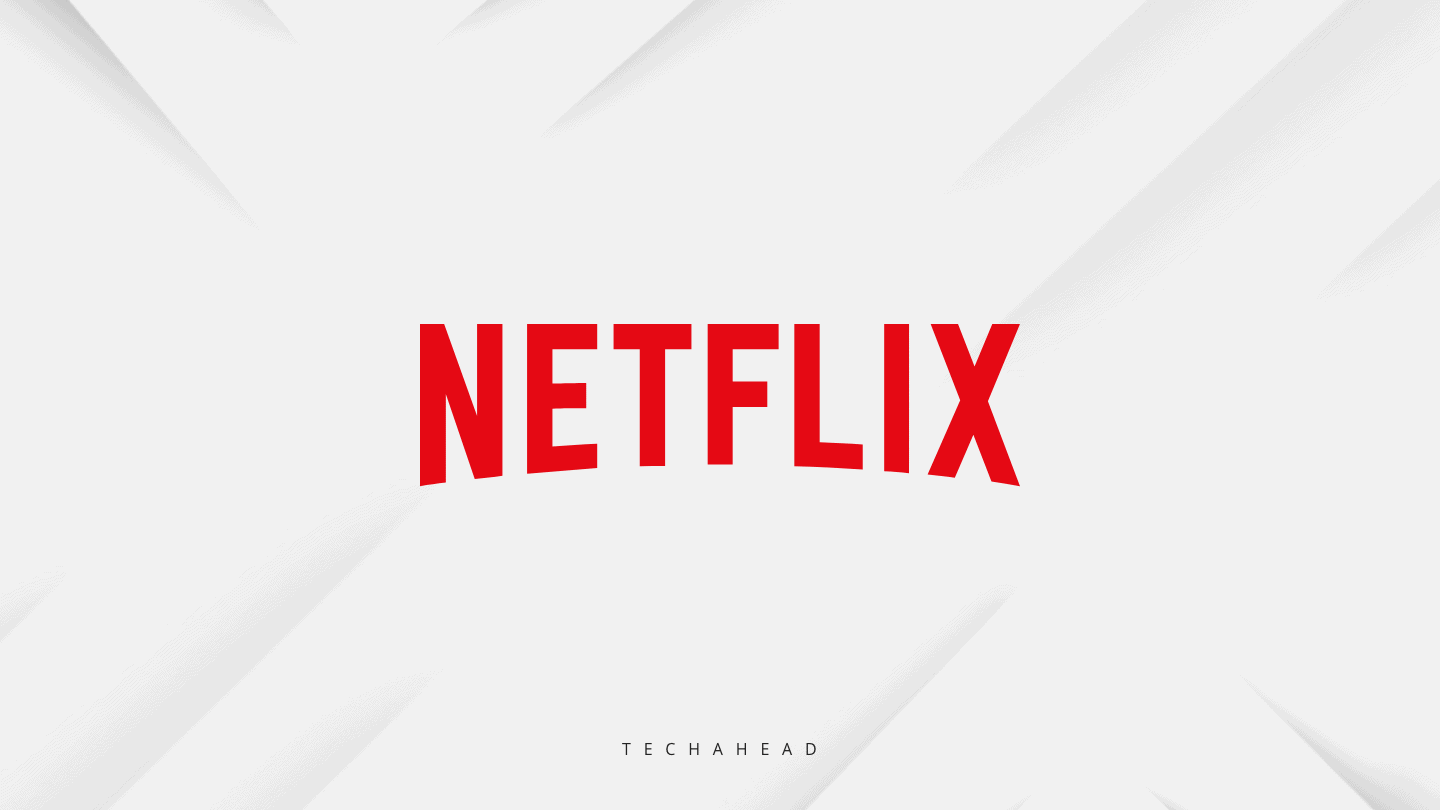