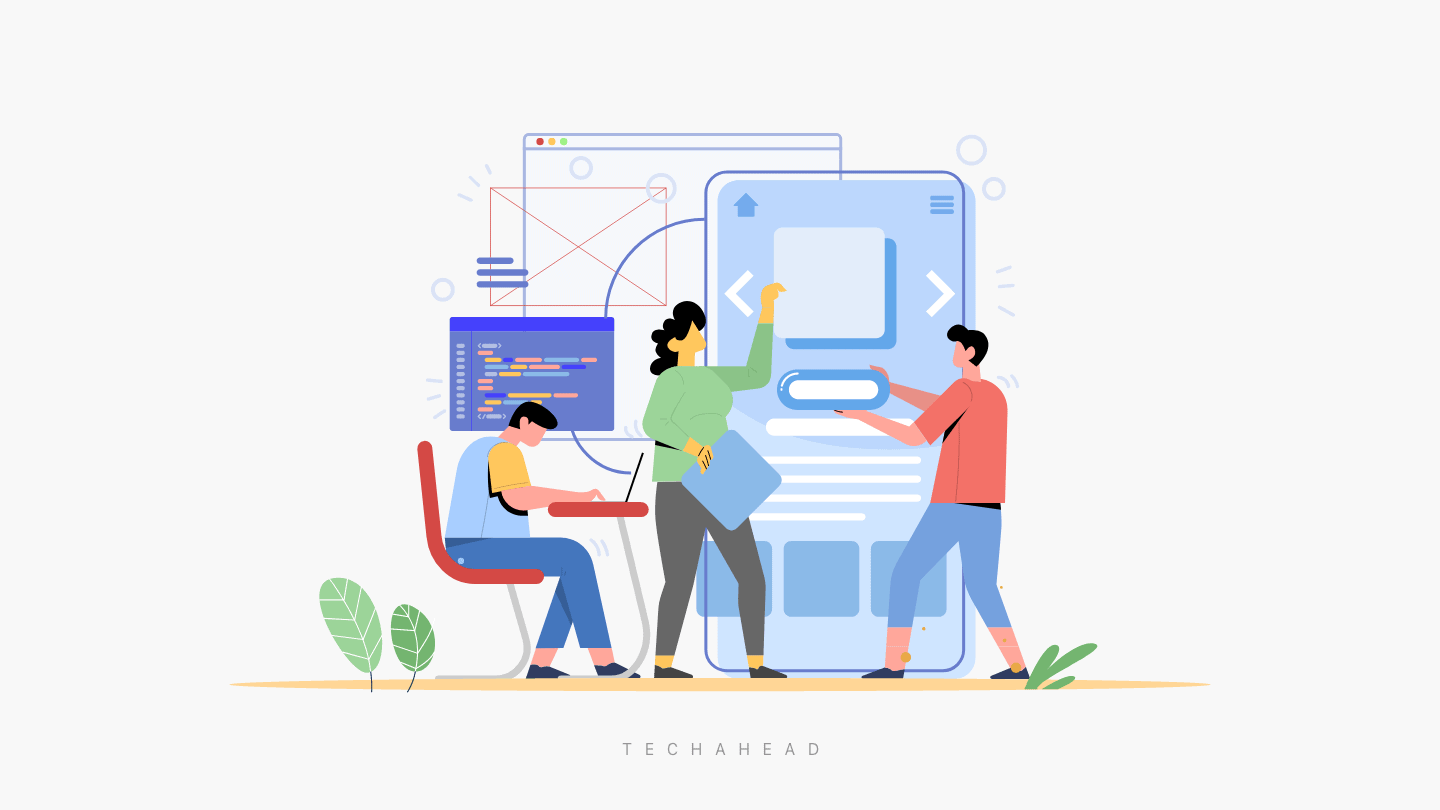 Way back in 1997, when the iconic Nokia 6110 model was launched, it had a unique feature that encapsulated the entire tech community: A Snake Game.

As per tech historians, this Snake Game developed on the Symbian OS was the first instance of a mobile app, ever. Later on, when Apple launched their first app store in 2008, and Google followed suit in the same year with Google Play Store, mobile apps finally became mainstream.

Today, there are more than 200 billion mobile app downloads all across the world, and this number is increasing at an astonishing pace of 20-25% per year. More than $200 billion of revenues are generated from mobile apps, and more than 50% of global internet traffic originates from mobile apps.

The big question now is: What’s next in the mobile app development space? Which technologies will create the foundation for the next wave of mobile apps?

Here is a glimpse of the future..

The next generation of mobile apps (that we are already developing), will try to mimic and predict human behavior, and then based on that, the entire UX and UI will be conceptualized.

Concepts of social computational algorithms and neurological cues will be part of this new way to develop mobile apps.

The same trend will be visible in the mobile app development space as well, as agencies and developers will enhance user experience and increase retention and engagement with artificial intelligence and machine learning, deeply integrated into mobile apps.

For example, a machine learning-based AI tool that can collect massive amounts of data related to the users’ behavior, and mold the basic functions of the app for generating more user engagement. This can soon become the norm, rather than an exception.

2021 will be hailed as the year when foldable devices such as foldable smartphones, tablets, etc will get a huge jump in popularity and usage.

And this will lead to an increased demand for mobile apps that can support foldable technology. Mobile apps based on fluid design philosophy and responsive technology will become mainstream, as users will demand apps that can work simultaneously on more than one screen, attached to the same device.

Video streaming app developers will be the ones who will find the application of foldable device mechanisms fascinating, and this is a huge trend we can witness in 2021 and beyond.

Internet of Things Will Be More Refined, Focussed

The incredible success of Google Home and Amazon Echo have proved that Internet of Things or IoT-enabled devices and apps are the future of technology. Besides, wearable devices such as smartwatches further amplify the concept of IoT app development, and all these developments translate to an insane demand for IoT-enabled mobile apps, all across the world.

No one can ignore IoT anymore.

Talk with our team of expert mobile apps architects, developers, and designers and find out how we, a top mobile app development company can help you launch your mobile app and digital platforms, leveraging these advanced technologies.

Find out how we can script your success story!

Mohul is fascinated with the Digital world. He analyses the trends and waves that shapes the technological ecosystem, and shares his expertise via business stories, case studies and blogs. 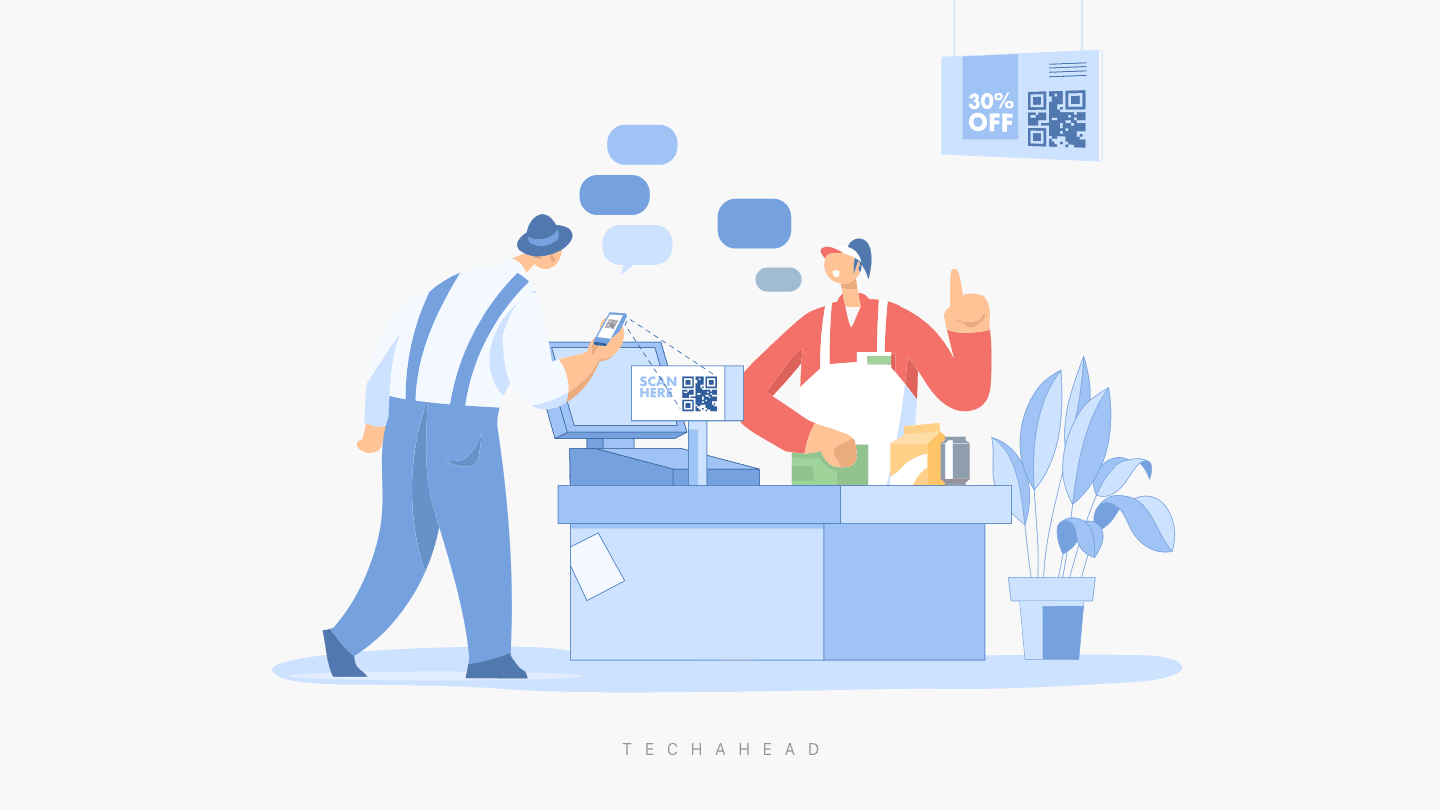 Why POS Is Crucial For Restaurants? Top 4 POS & Their Unique Features You Should Be Aware Of 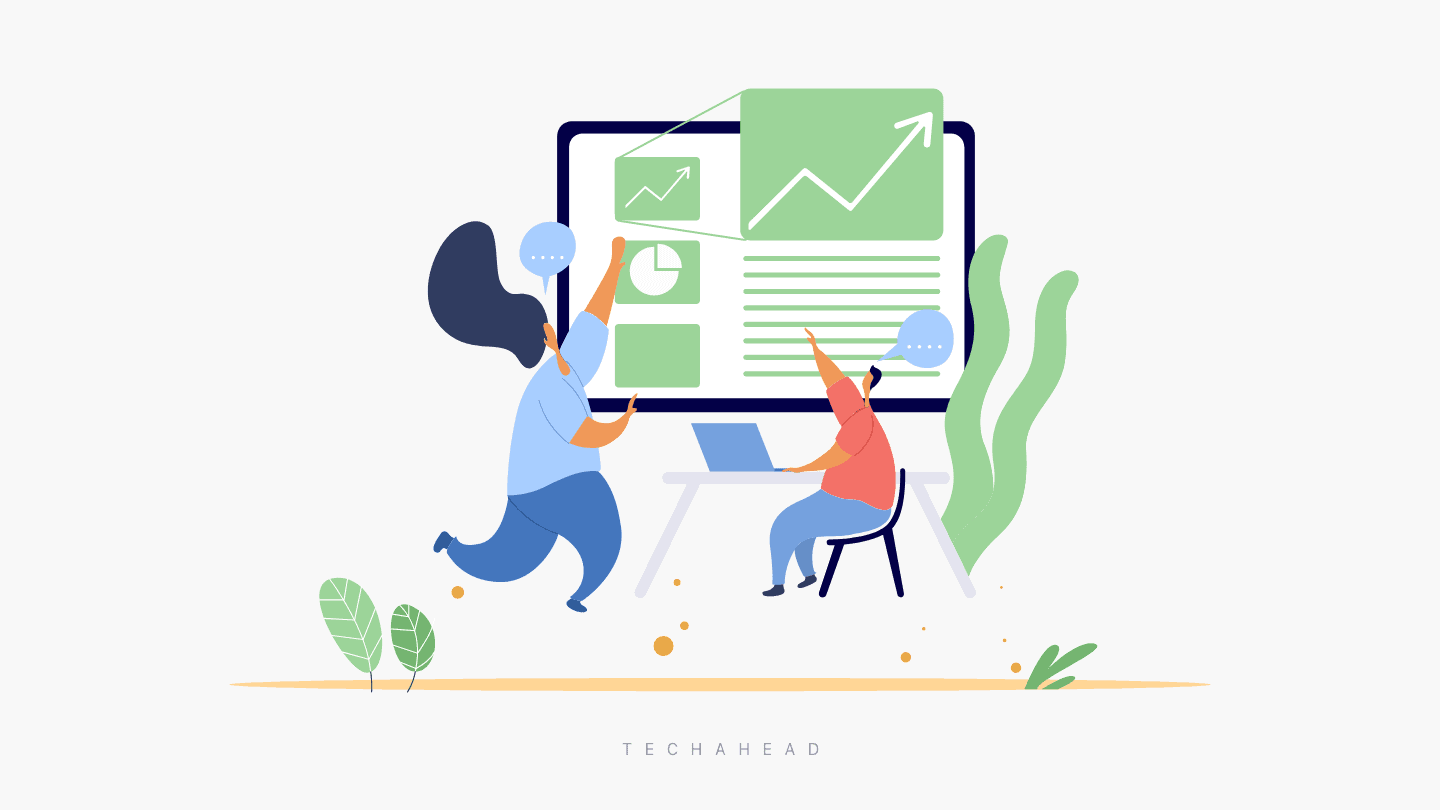 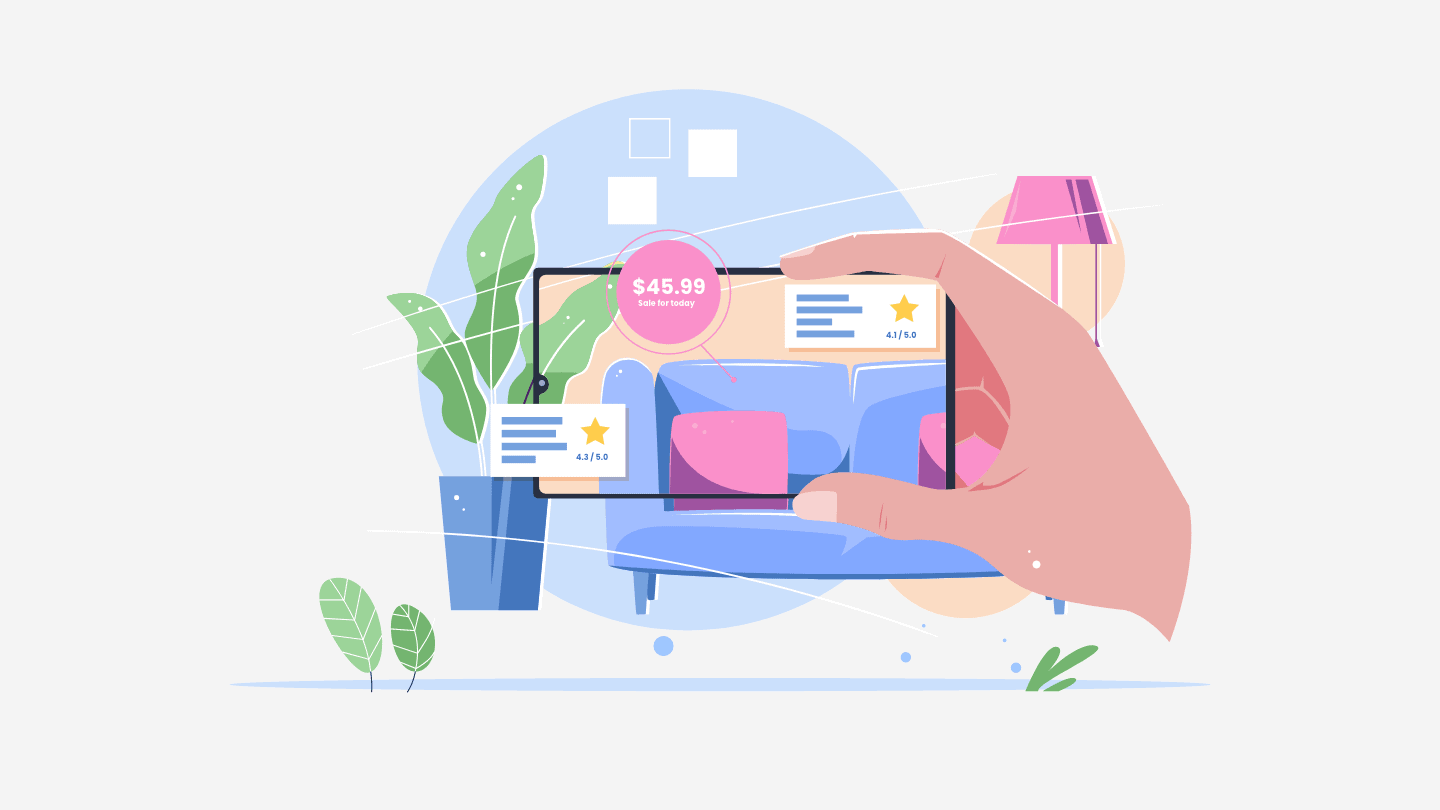 How is TechAhead leading the app development space with the next-gen technologies?