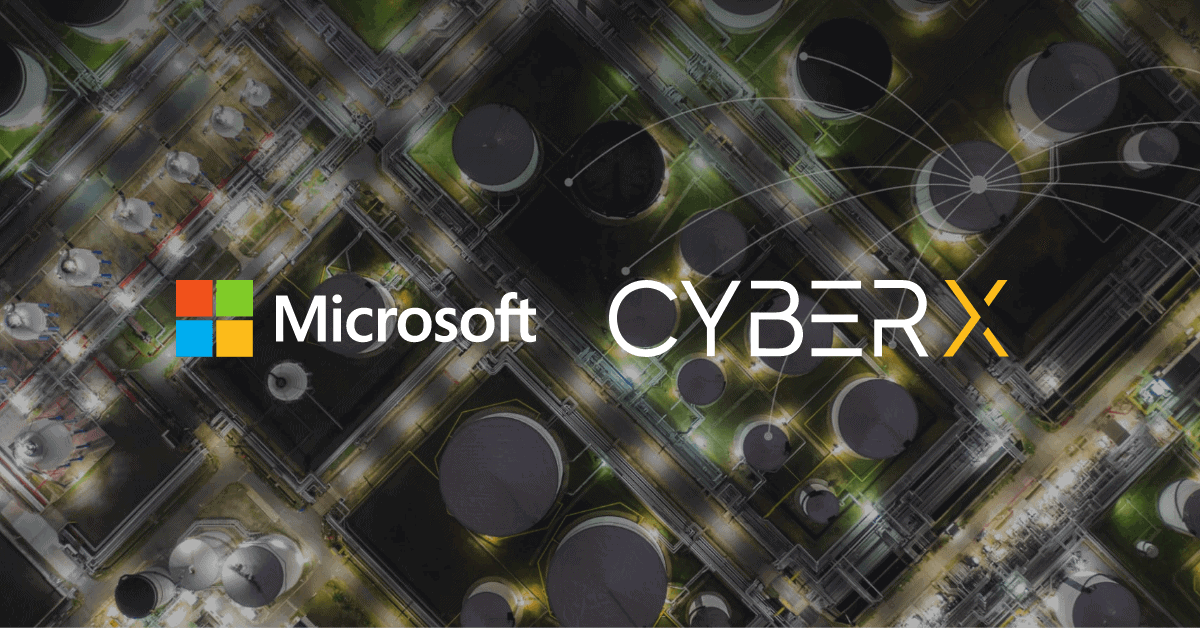 Continuing its commitment to IoT, declared 2 years ago with a $5 billion investment spread over a period of 4 years, Microsoft has acquired IoT security specialist firm CyberX to complement its existing Azure IoT security offerings. The announcement was made by Michael Bravernem-Blumenstyk, CVP and CTO of cloud + AI security, and Sam George, CVP of cloud + Azure IoT, in a blog post.

IoT has moved from being an industry buzzword to being the most effective solution for gaining real-time insights into assets to reduce operational expenses, unplanned downtime, and unnecessary maintenance activities. Although businesses across verticals are sold to the idea of using the IoT app development, a major hurdle remains the security of IoT devices and the data generated by them. Microsoft provides multilayer IoT security and IoT security monitoring in Azure through its own offerings and those of its IoT security partners.

However, manufacturing businesses face additional challenges in IoT deployment due to their infrastructure intensive business model. These challenges primarily revolve around visibility into the IoT devices already connected to the network and managing the security of brownfield devices. For the uninitiated, brownfield devices are the legacy operational devices that come with their own hardware, software, and design decisions.

CyberX is an Israeli IoT / OT security platform established in 2013 by Omar Schneider and Nir Giller. Nir Giller, said, "Together CyberX and Microsoft provide an unbeatable solution for gaining visibility and a holistic understanding of risk for all IoT and OT devices in your enterprise."

Microsoft seems to be on the right track as it recently beat Amazon AWS, Huawei and IBM to be named the top IoT platform. According to a report released by Counterpoint Research in the last week of May, Microsoft is the business leader in IoT platforms.

It was not only in the overall ranking that Microsoft beat its competitors but it was the top or joint top for most of the parameters. The other four positions in the top five were held by Amazon, Huawei, PTC, and IBM. 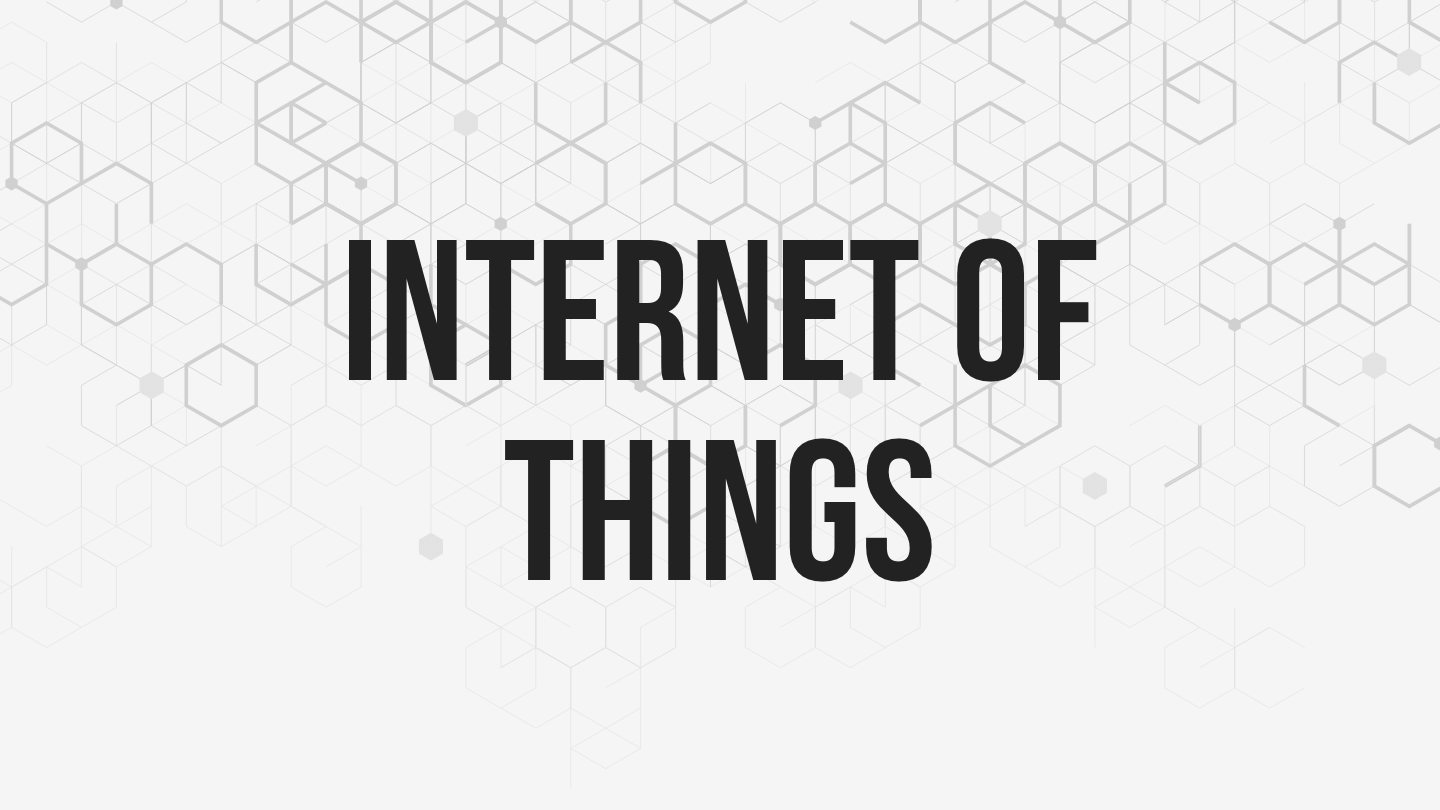