TikTok's popularity, features, and how to launch an app like it

TikTok, a micro video hosting platform has literally taken the world by storm. Its explosive growth - both user base and revenues has stunned the digital and mobile world, as no one predicted this level of adaptability by a global audience.

Launched in 2016 for the Chinese market by ByteDance, TikTok expanded globally in 2017, and within a year, it garnered a whopping 500 million users. Developed in just 200 days, TikTok (originally called Douyin) started generating 1 billion daily views within the first 300 days!

In the US, TikTok became more popular after 2018, when celebrities such as Jennifer Lopez, Jessica Alba, Will Smith, Justin Bieber, and more started using TikTok, and sharing their short videos.

In 2020, that’s within 3 years of its global launch, TikTok was declared the world’s most downloaded app as it comfortably beat WhatsApp, Facebook, and Instagram.

Its unstoppable growth continued across the world, as TikTok celebrated 1 billion active monthly users in September 2021, even as revenues crossed the $4 billion threshold.

For the first 6 months of 2022, TikTok has again been declared the most downloaded app in the world.

TikTok’s primary demographics are youngsters aged between 18 to 24 years (55% users), who wish to express themselves via popular videos, and who wish to build a cult of their own.

If we observe the locations where TikTok is most popular, we will find the US, Brazil, and Indonesia as their top user base, and it’s available across 200 nations.

An average user spends 89 minutes per day on this app, which is a world record in itself!

Around 15 million users are launching TikTok app on a daily basis, and a typical Android user spends more than 12 hours on this app, per month.

The ease of user interface is the most powerful secret of TikTok, as young users are quickly able to select a song, shoot a video, and upload it on the platform. And soon, it becomes a habit.

This habit-formation capability of TikTok is the real game-changer.

Here are some interesting facts about the user behavior of TikTok users:

Around 66% of TikTok users have admitted that they are more likely to buy something from TikTok (after watching an advertisement or video).

An average user opens the TikTok app 19-times a day!

36% of online users prefer short videos from TikTok or Reels to know about a product or service.

68% of online shoppers admitted that videos and sounds from TikTok videos helped them to recall a brand more vividly, and clearly.

55% of online users confirmed that the TikTok platform helped them to discover new businesses and brands.

These statistics clearly showcase one important fact: Short video platforms like TikTok have captured the imagination of a large mass of users, who prefer short, crispy, and entertaining videos to learn about brands, new products, and services, and this inspires them to take action.

In short, if you want a dynamic and ever-expanding marketplace of video content, then TikTok-type applications are the future.

There are mainly 5 critical steps to launch an app like TikTok:

We will understand each of these steps, and give you more insights into the actual process of developing an app like TikTok.

Before you start, it’s critical to research and understands your targeted audience, who will be using the short-video app. In the case of TikTok, for instance, more than 50% of the audience are youngsters, and this is the reason they developed a simplified, and seamless user interface, that helped the young users quickly start creating and consuming content.

Find out the age of your audience, their pain points, their hobbies, interests, and their user-behavior trends. Based on these data, the development team will conceptualize and finalize the design and user interface of the app, and ensure the success of the project.

Let’s get a brief overview of the features incorporated into the TikTok app: 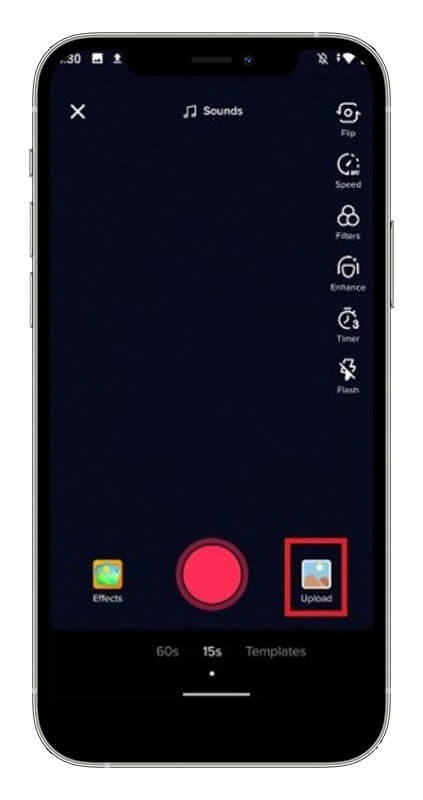 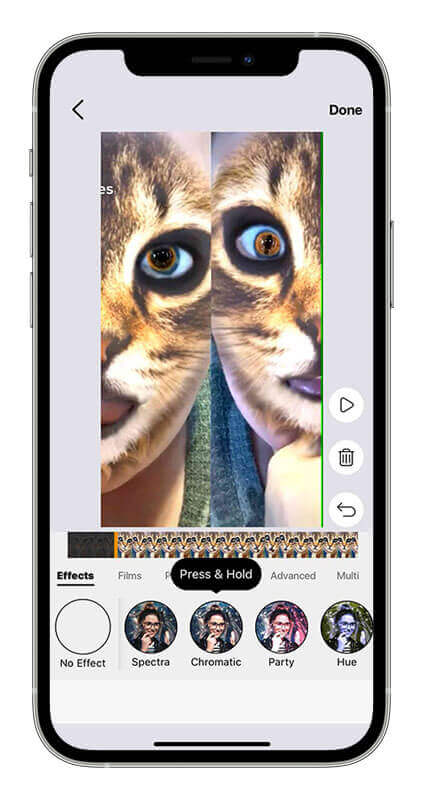 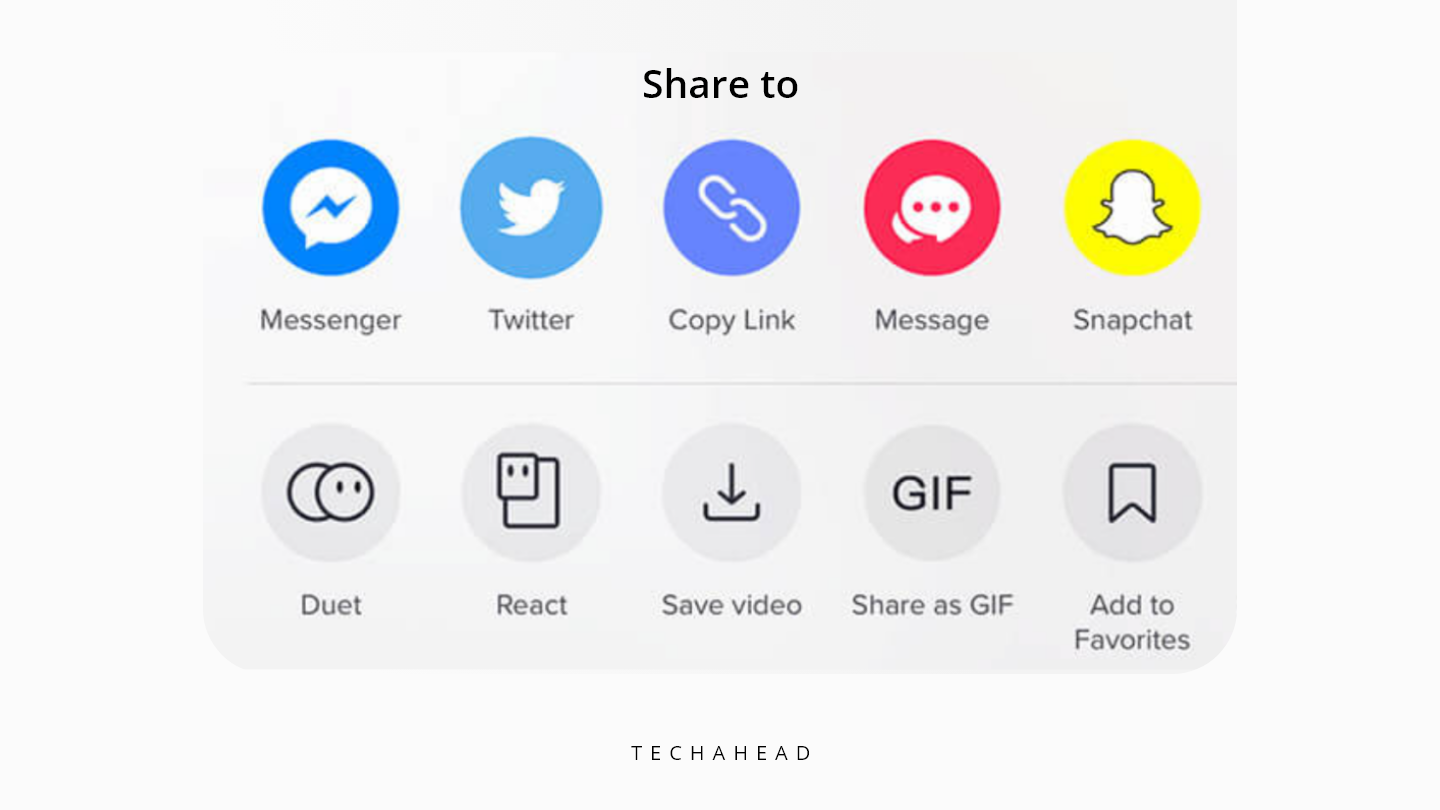 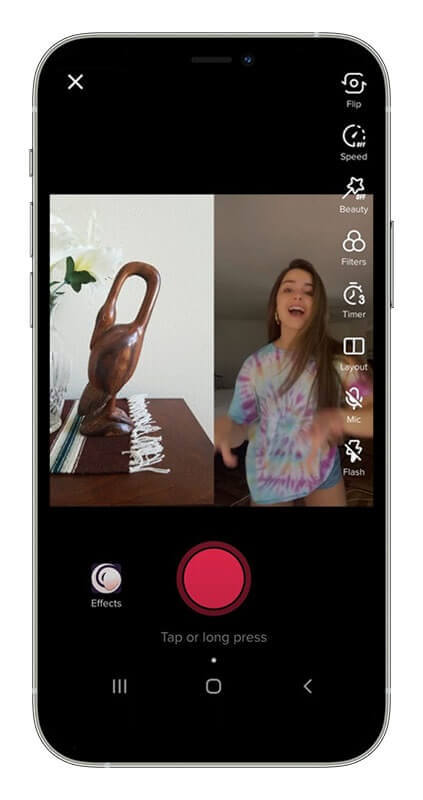 Now, the most important part: How will you monetize the platform?

Tiktok advertisements are almost like the videos that users upload, and they seamlessly integrate with the feed. With TikTok coins, users can gift content creators and motivate them.

Ecommerce offerings are like affiliate programs, where the brands directly sell their products to the users by adding links.

Depending on your target audience, and the long-term vision of the app, you can brainstorm ideas for deploying the most appropriate monetization model.

Hire a team & develop an MVP

Once the foundation is set, and the requirements crystal clear, you can hire a development team, or choose a staff augmentation model to build your own team for creating an app like TikTok.

We at TechAhead offer both options, in case you are looking for a team that can build an app like TikTok from scratch.

Some of the experts which you will need for creating an app like TikTok:

Our team will also build an MVP or Minimum Viable Product for the app, based on the requirements and the vision. The MVP can have the features of

Based on the MVP, and the feedback thus generated, our development team can build a full-scale app like TikTok.

Launch the app and market it

Once testing is completed, the app can be launched on Android and the Apple play store. After that, app marketing strategies can be deployed to make the app more popular, and generate more downloads.

This blog presents a generic overview of the process to develop an app like TikTok. There are lots of other factors involved such as the selection of technology, design elements, UI/UX expectations, and more.

If you wish to launch an app like TikTok, then our team at TechAhead can help you right away! With more than 13 years of experience in unleashing Digital and Mobile transformation for hundreds of businesses, we can understand your inherent requirements and accordingly suggest the best way forward.

Our staff augmentation model is becoming very popular with companies, and you can also opt for this model for launching an app like TikTok.

Connect with our TikTok Development Experts at TechAhead, take the 1st step towards launching an app like TikTok, and create a massive consumer movement that can prove to be that game-changer you have been waiting for! 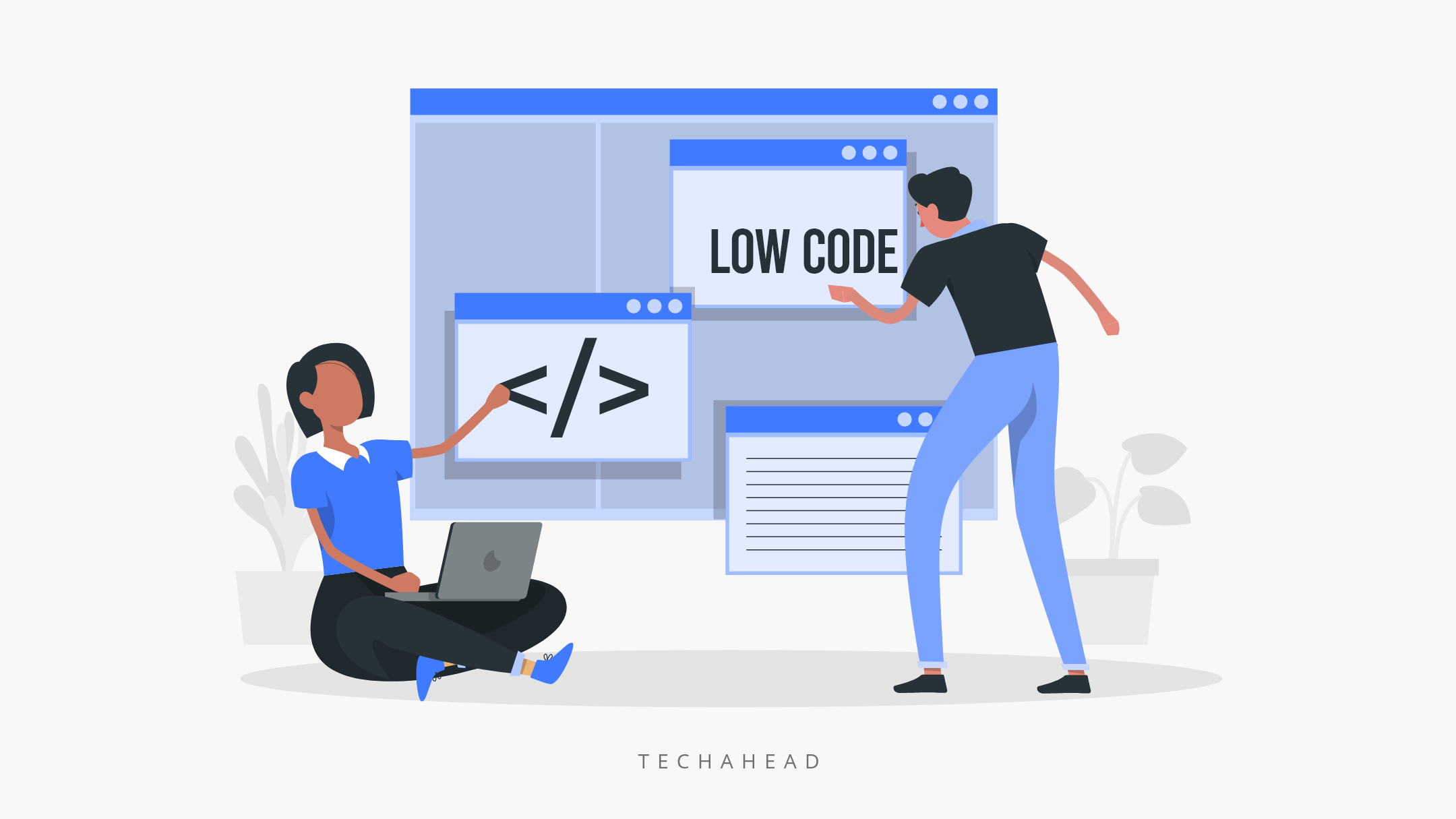