Developing powerful mobile apps has never been easier with Flutter 3.3.0

Google has announced the release of Flutter’s latest version: 3.3.0, and developers are excited to know the amazing new features incorporated this time.

In fact, Flutter 3.3 release is a major one, which was actually expected, since they have merged 5687 pull requests, and thus, provided mobile app developers with more options, and more ammunition.

We had already covered the major highlights of the Flutter 3.0 release here.

In this blog, we will discuss the 7 major highlights of the Flutter 3.3 release, which every developer should be aware of. Besides, we will also share 3 bonus highlights, which will be the true icing on the cake!

Without much ado, let’s dive straight into it.. Welcome to Flutter 3.3!

With a single sliding gesture, users can now select entire data in the web apps. For this, the developers need to wrap the widgets with “SelectableArea” widget.

This new update for global selection provides a rich user experience, and smooth control, under the Flutter 3.3 update.

To get more info, you can visit here.

Now, this is something unique, and cool from Google.

The team behind Flutter has developed a new app called Wonderous, in association with gskinner team, as a portal that opens up the wonders of this world, via fabulous UI and graphics.

Using this app, users can explore the Taj Mahal in India and to Mayan ruins of Chichén Itzá on the Yucatán peninsula of Mexico, all with a tap on the screen!

Wonderous app is a subtle mixture of coding, tech, art, and history, embedded into one.

Impeller is a new graphic engine, which Flutter team has developed on an experimental basis, which can basically replace the existing skia rendering engine.

This new graphic engine will fully utilize the powers of hardware-accelerated graphics APIs such as Metal on iOS and Vulkan on Android, by delivering transient animation, a faster refresh rate, and removing the relevance and role of runtime shader compilation.

This translates to ultra-smooth scroll and stunning visuals on smartphone screens.

Basically, this new graphic engine has the following objectives: 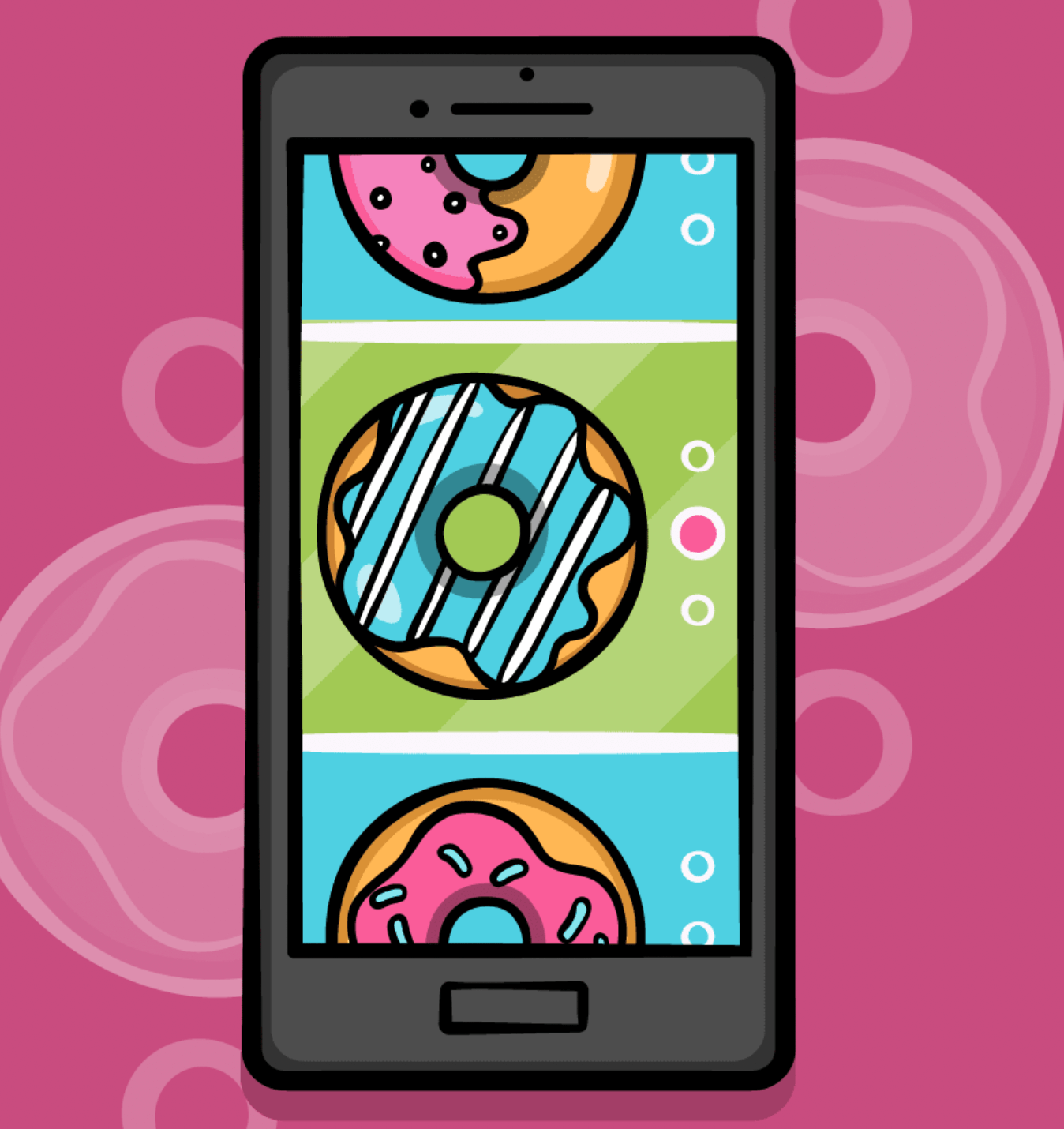 Here is an overview of these new updates: 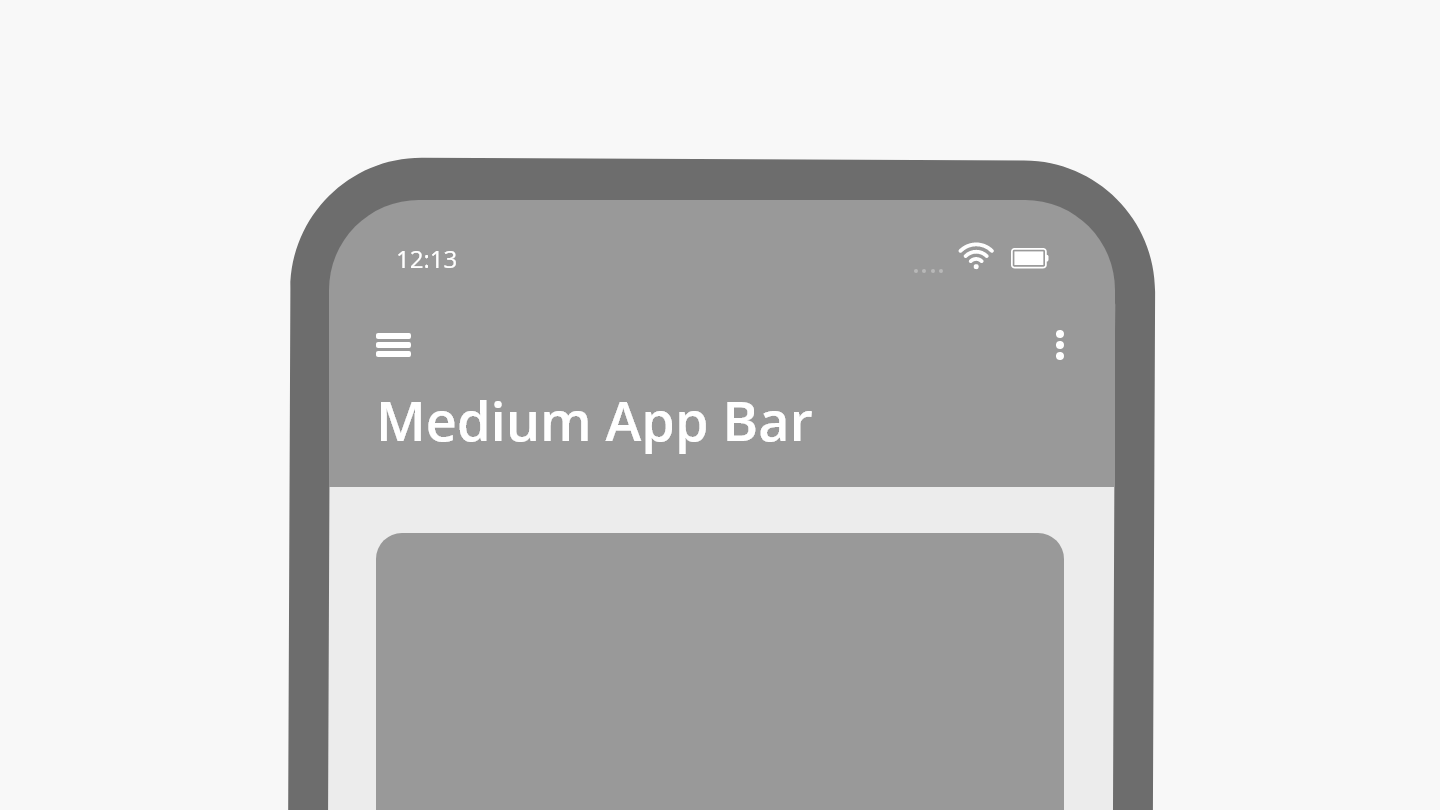 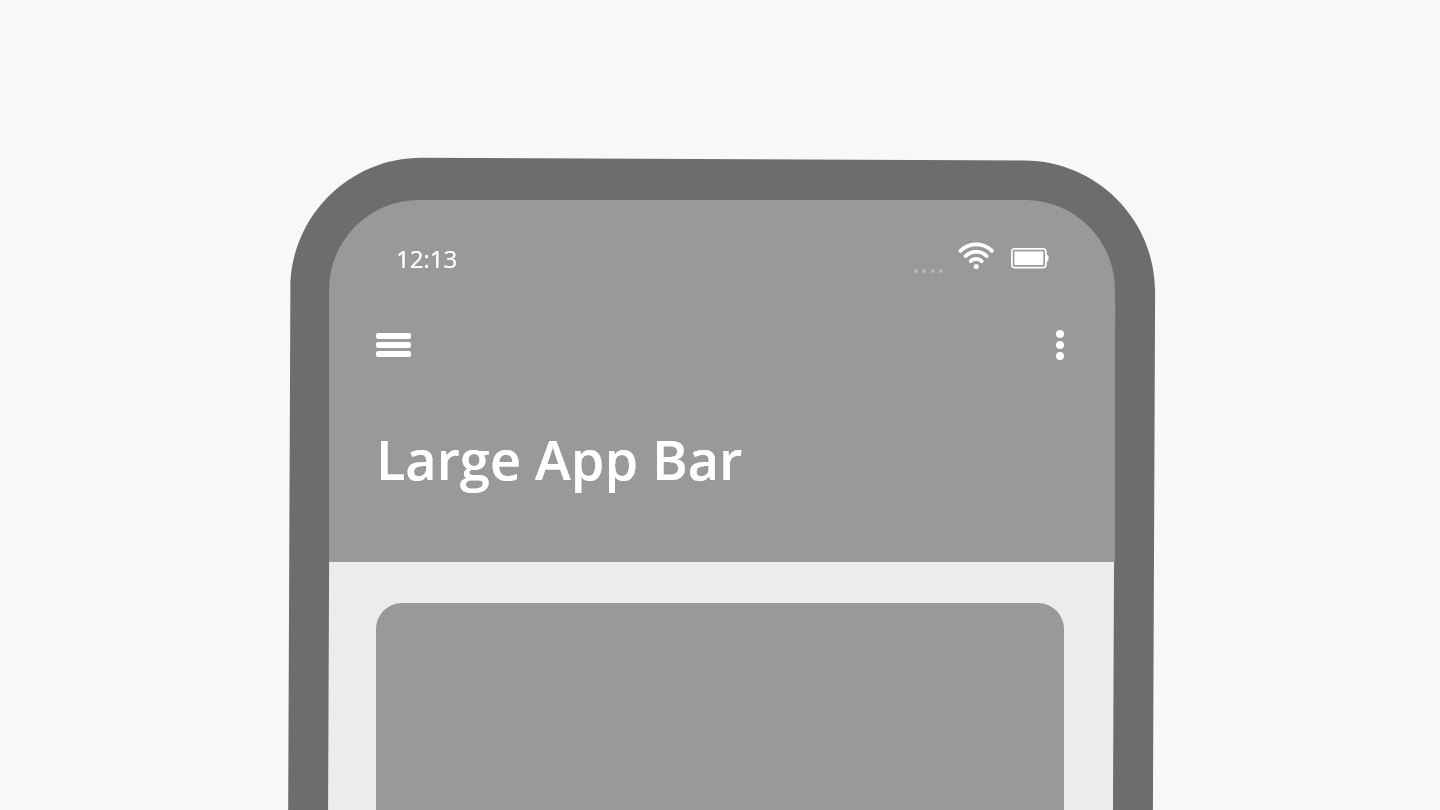 Flutter team has just made UI more exciting, engaging, and fun-filled, with the support for scribble as default.

A new declarative approach has been added for this highly useful package, which makes access to navigation seamlessly across mobile, desktop, and web. “go_Router” can now explore deep links, and can be redirected via asynchronous code.

More details about the new features of this navigation package can be found at the migration guide resource center at the “Navigation and routing page” on Flutter homepage.

In the new Flutter 3.3 version, there is a major update for text input.

Earlier, this plugin couldn’t differentiate between old and new, but with the introduction of “TextEditingDeltas” and the “DeltaTextInputClient”, this loophole is plugged.

Using these deltas, developers can now develop input field with styled ranges, which can contract and expand, as the users type.

By using “Dart: Add Dependency”, developers can now add multiple dependencies in a single go, separated by commas. This adds more flexibility to the development platform by Flutter.

There are a bunch of updates in the DevTools, to make the development process smoother, and more result-oriented. Some of these are tables for displaying large data, UX optimization, smoother scrolling of large list of events and more.

For image-loading functionalities, performance has been turbocharged by decreasing the Dart garbage collection (GC) pressure, and eliminating copies.

For more information on Flutter 3.3 release by Google, you can visit here (Official Release Notes by Flutter Team).

Our team at TechAhead has some rock-solid experience in developing stunning apps, using Flutter, which is Google’s open-source technology for mobile app development.

We are leaders in Digital Transformation, with more than 13 years of experience working with some of the most renowned global brands like American Express, ICC, Disney and more. 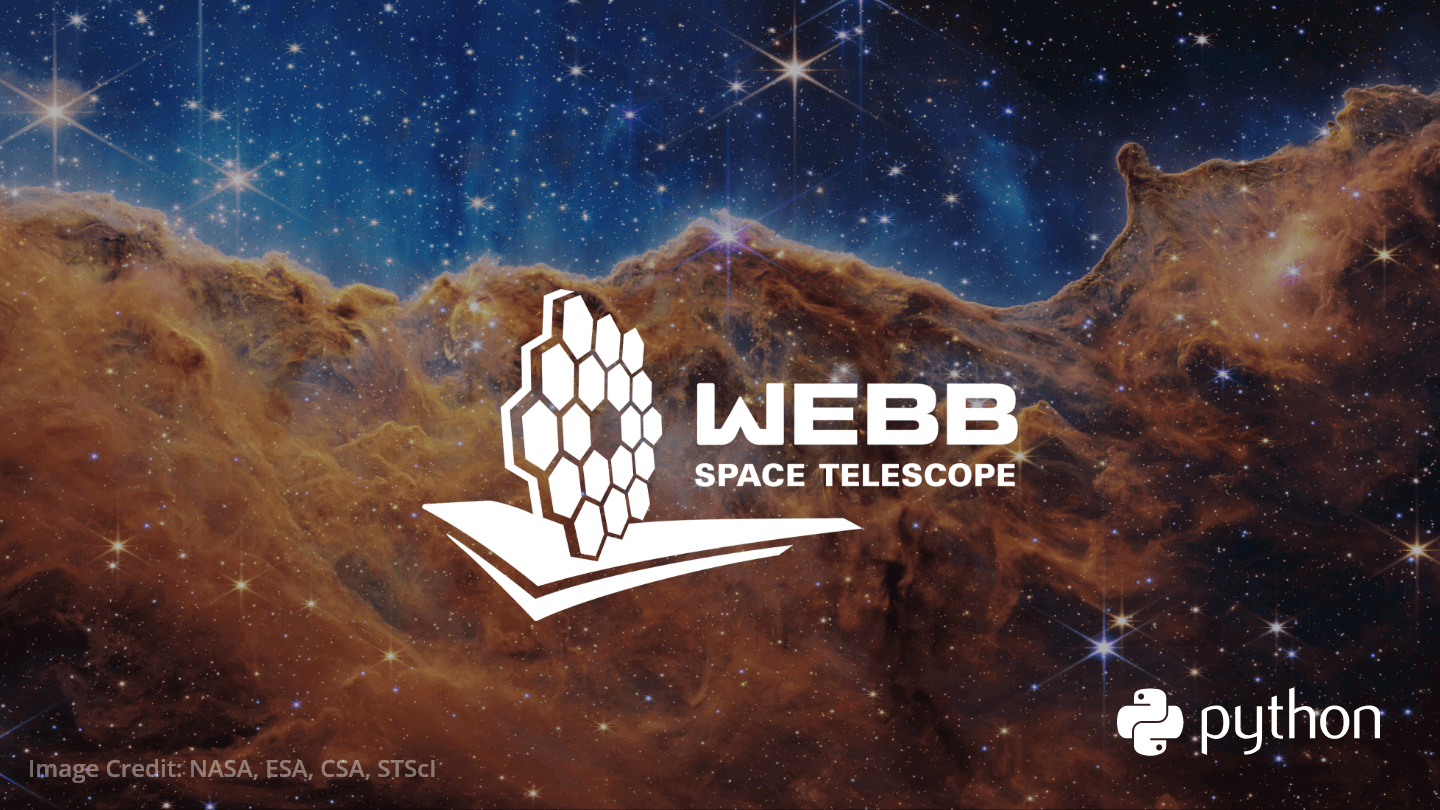