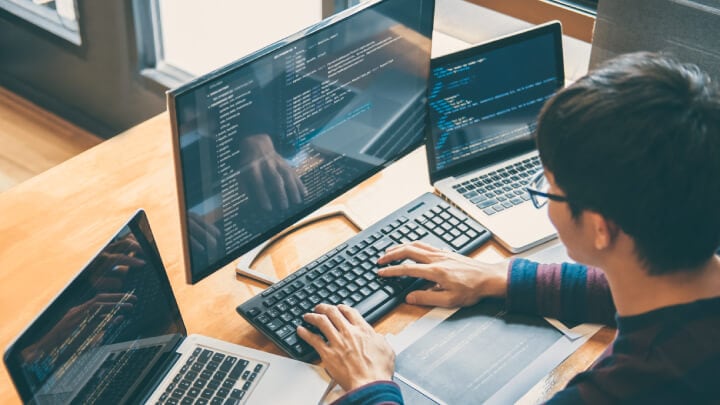 Why do we need to follow automation testing best practices? For any software to succeed in the market, it needs to work correctly and be free of defects and bugs, which take away from the user experience. Therefore, comprehensive testing is essential to ensure that it works properly, but the process of testing software is highly time-consuming, besides being expensive.

Test automation offers several benefits such as extended coverage and better accuracy of testing, which not only improve product quality but also reduce time-to-market, both of which contribute to a higher ROI.

However, it’s essential to note that it’s not feasible to extend automation to cover all testing processes. By using automation testing best practices, companies can optimize their resources between manual and automated testing.

1) Decide the Test Cases to Automate

It’s essential to identify the test cases that will most benefit from automation. A key consideration is to determine the number of times a test needs to be repeated. If it involves testing only a few times, then it might be best left to manual testing.

2) Divide your Testing Efforts based on Skill Level

Every QA testing company comprises people with different skill levels and expertise in a variety of tools. Therefore, when creating tests, it’s essential to divide the automation testing efforts based on the skill level of team members as well as the tools to be used for testing.

For instance, using a proprietary tool will enable team members of all skill levels to create test scripts with very little training, whereas for an open-source tool, you will need to use an engineer who has expertise in coding for the specific tool. 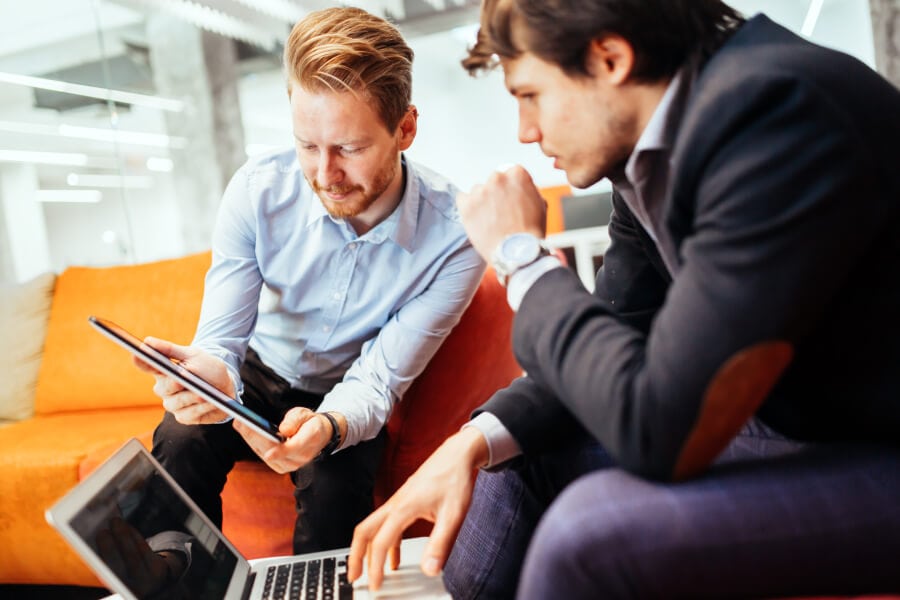 3) Use Test Design Patterns and Principles

Design patterns and principles play a significant role in any software development process. While design principles lay down the rules and guidelines to follow for building software that is robust and easy to maintain, patterns present a specific solution for a particular problem, irrespective of the language or the context.

Since automation testing is complicated, the use of design patterns and principles can immensely simplify the process of navigating through the process by providing rules and instructions for handling each scenario.

4) Test Automation Framework should be Portable

Often, an automation testing framework needs to be run on a different machine than the one that was used to build it, and it’s essential that it is portable and can run smoothly across various machines. It’s advisable not to store test files on a local machine.

Instead, they should be attached to the framework if they are relatively small. In the case of large files, it’s best to use external or cloud storage to store them and implement mechanisms for downloading and testing the files at the right locations.

5) You cannot Automate Everything

As mentioned earlier, it’s impossible to automate everything. The idea behind automation testing is to perform those tests that are repetitive or time-consuming so that the team is free to focus their efforts on significant manual testing scenarios or identifying bugs. The focus of automation should be to add value, save time and perform those tests that are difficult for humans to perform.

There are a host of different automation testing tools that one can employ. However, it’s essential to choose the most suitable one, and these three points serve as a guideline for deciding which one to use.

Since teams have people of different levels of skill, it’s best to select a tool that anyone can use, irrespective of their level of expertise in writing testing scripts.

Not all tools support multiple platforms and technologies. Therefore, before choosing a tool, it’s essential to determine the type of tests as well as the operating systems on which they will run, based on which the best-suited tool can be selected.

One of the reasons for adopting automation testing is that the tests can be reused and easily maintained. Therefore, it’s advisable to choose a reusable tool. Additionally, since the UI of the application might change several times, especially in the early stages of a build, the testing tool should be resistant to these changes.

Tests often fail, and hence, it’s essential to maintain records that capture the failed scenario to simplify the process of investigating the reasons for failure.

Many testing tools come with an in-built mechanism for automatically saving browser screenshots of each step in the testing process, making it easier to identify the stage at which the error occurs as well as the reason for it. When adopting automation testing best practices, it’s advisable to employ such a tool. 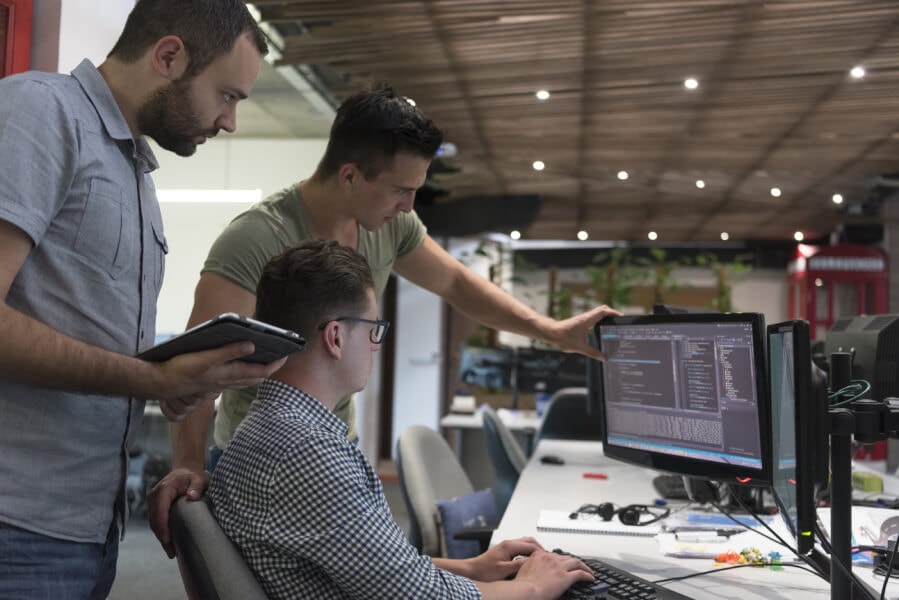 In some cases, multiple data points need to be analyzed together. Performing a manual test would be almost impossible since the volume of data, as well as the number of variables, would be too bulky. Data-driven automation testing employs a single test and a single set of data, which will be used to run an array of data combinations, thereby simplifying the process.

For optimizing the benefits of automation testing, it’s best to start testing early in the development lifecycle and run tests as frequently as required. Implementing automated unit tests right at the beginning of the project helps to detect bugs as soon as they arise and fix them immediately, thereby saving time and money involved in rectifying them at a later stage or after deployment.

The main aim of automation testing is to reduce the time that the QA team spends on verifying test results. Therefore, it’s essential to set up reporting with the right execution tools that provide detailed as well as high-quality reports that include detailed step notes for each test. Additionally, it’s useful if tests can be grouped according to several variables such as functionality, type, tags and execution results, among others.

While test automation can produce high-quality software and reduce time-to-market of the product, it works efficiently only when automation test best practices are employed.

At TechAhead, leading software testing company, we understand that every business has unique requirements, and our QA team has the experience and expertise in working with several tools to create automation testing solutions that are best suited for the business, besides ensuring that they can be easily adapted to change the evolving needs of our clients.

TechAhead is a top app development company that helps you climb the ladder of success. After partnering with us, you can get your own awesome mobile app built.

How to get your website ready for CCPA compliance

Content Moderation: What is it and why your business needs it