Powered by iOS 8, iPhone 6 & iPhone 6 Plus comes with A8 chip and M8 motion coprocessor that offers lightning fast speed. And, there are many other features that make iPhone6/iPhone 6 Plus the first choice of the users. But, there are many other flagship smartphones that are giving a tough competition of this latest iPhone series. Let’s find out more about these smartphones in details –

1. & 2. Samsung Galaxy S6 & S6 Edge – After receiving lukewarm response to their last flagship Galaxy S5, Samsung launched its much-awaited Galaxy S6 and S6 Edge in March 2015. These identical twins flagship smartphones come in aluminum bodies. Some other amazing features of these smartphone are –

Fingerprint sensor (PayPal certified), Samsung Pay (Visa, MasterCard certified), 16 MP Primary and 5 MP Secondary cameras, Super AMOLED capacitive touchscreen, Android lollipop v5.0.2. And, last but not the least wireless charging. The main difference between these two flagship smartphones is the curvy edges of the Galaxy S6 Edge, which is quite similar to the Galaxy Note 4. On the other hand, Galaxy S6 Edge comes with a battery of 2600 mAh whereas Galaxy S6 has a battery of 2550 mAh. 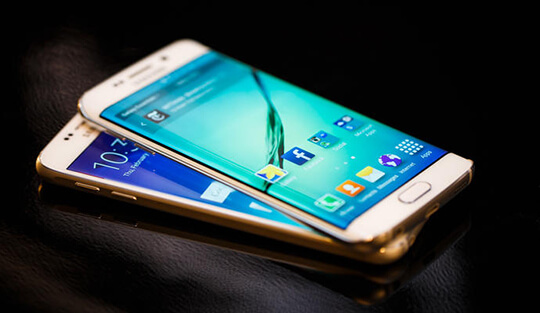 3. HTC One M9 – Another interesting flagship smartphone available these in the market is HTC One M9. This Android base flagship smartphone comes with Super LCD3 capacitive touchscreen, 20 MP Primary and 4 MP Secondary cameras, Android lollipop v5.0.X, Qualcomm MSM8994 Snapdragon 810 chip, Corning Gorilla Glass 4 display protection. And, a Non-removable Li-Po 2840 mAh battery that offers solid battery life followed by many others amazing features. M9 is a good option for the users who love HTC smartphones and wants a break from using iOS. 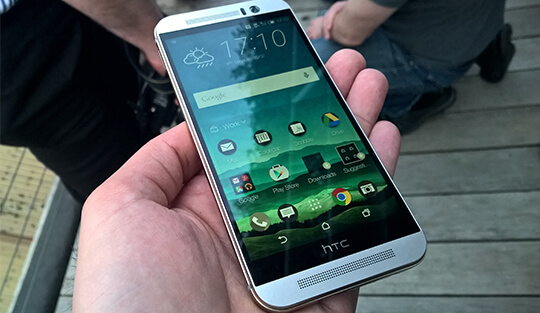 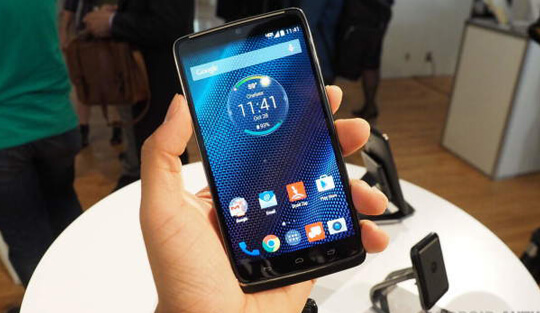 6. Sony Xperia Z3 – The latest Sony Xperia Z3 is also a strong opponent in this competition. Xperia Z3 is no less when it comes to features and performance. This flagship smartphone is powered by IP68 certified - dust proof and water resistant over 1 meter and 30 minutes, IPS LCD capacitive touchscreen, Shatter proof glass, Triluminos display and, X-Reality Engine. As far as cameras are concerned Xperia Z3 has a Primary camera of 20.7 MP and Secondary of 2.2 MP. 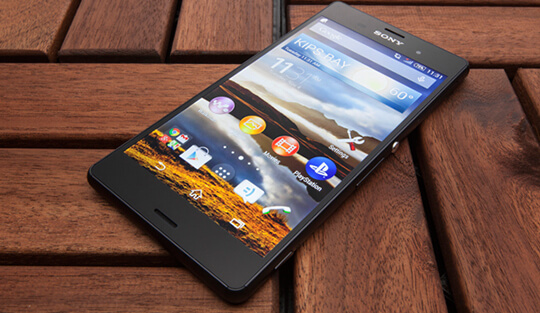 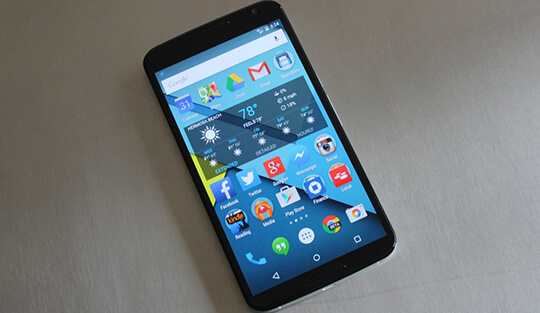 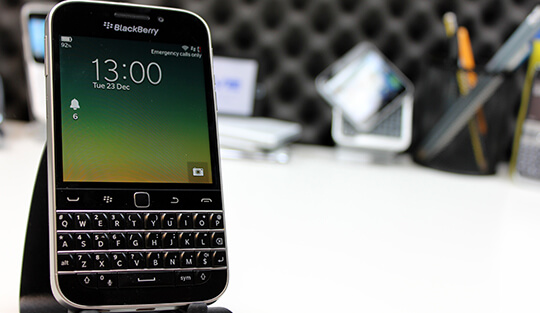 9. Xiaomi Mi 4 – The latest entry in this smartphone flagship race is Xiaomi Mi 4 that comes with 13 MP Primary and surprisingly 8 MP Secondary cameras. Mi 4 also offers IPS LCD capacitive touchscreen, Qualcomm MSM8974AC Snapdragon 801, Non-removable Li-Ion 3080 mAh battery, and many other features.
The best thing about Xiaomi Mi 4 is its price which is which affordable unlike other flagship smartphones available in the market presently. This flagship smartphone by Xiaomi is already getting overwhelming response from the users. 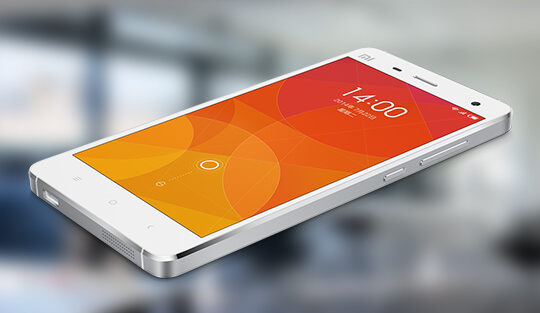 10. OnePlus One – Another appealing smartphone available at affordable price tag is OnePlus One. Some of the highlight features of OnePlus One are LTPS LCD capacitive touchscreen, Corning Gorilla Glass 3, Qualcomm MSM8974AC Snapdragon 801, 13 MP Primary and 5 MP Secondary cameras. OnePlus One is powered by Android OS, v4.4.2 (KitKat), upgradable to v4.4.4 (KitKat). 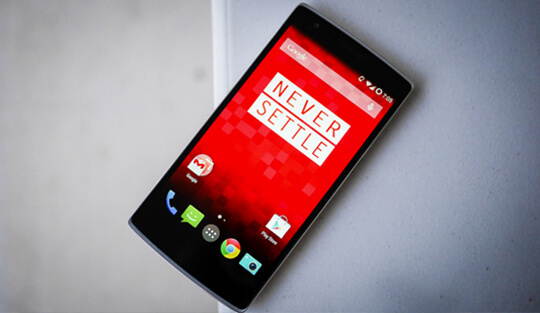 We hope this blog post will help our readers to choose the best possible flagship smartphone for them. At TechAhead- one of the best mobile app development companies, we, not just design and development top-notch enterprise mobile apps but also believe in enlightening our readers on latest updates and news from the mobile industry through our blog section.