“We are here to learn from you”, says Stephen Giff, a UX researcher at Google’s Android Developer Team.

The Google Android Developer Team made a visit at TechAhead Headquarters in Noida, India. The agenda of the meet was to understand how Google can help their Agency Partners in creating great experiences for their Clients and end-users. 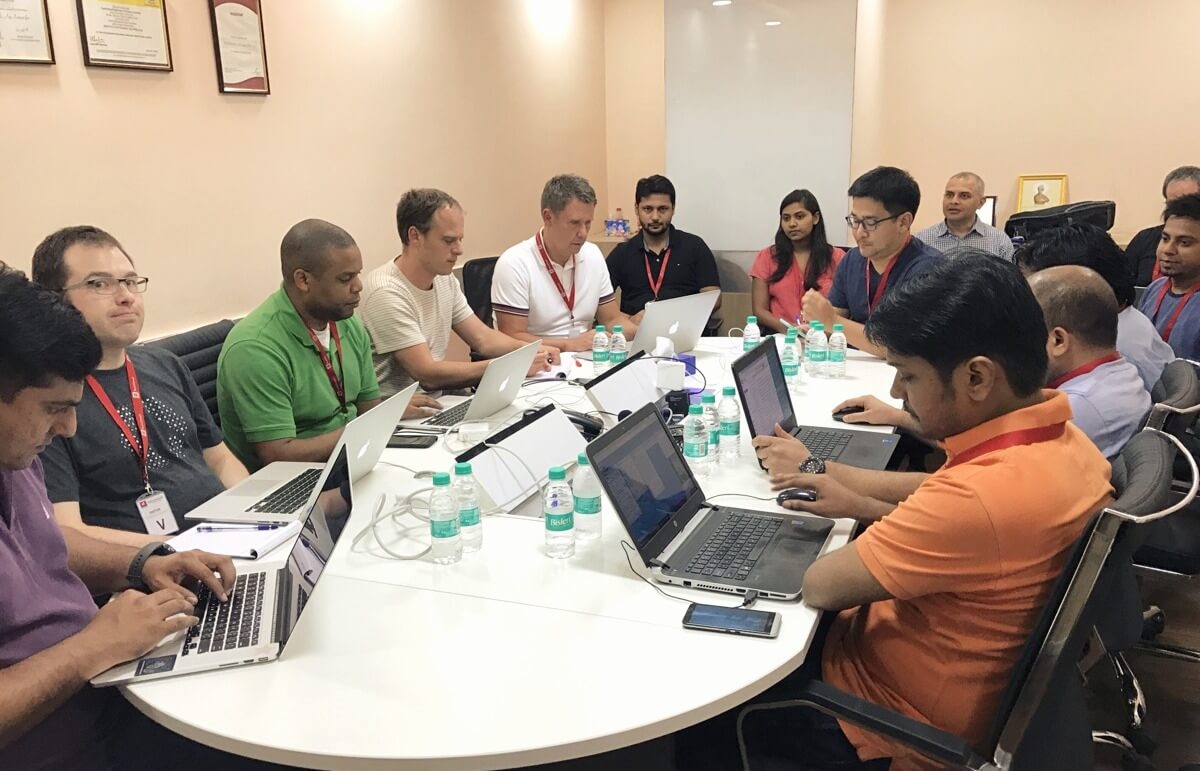 'Android Developer Team Partner Visits' is an initiation by Google to understand the challenges working with android. The android team of Google is committed to make continual improvements to the platform and tools, enabling mobile developers to build better Android apps. We are proud to announce that TechAhead was the first mobile app development agency visited by Google as part of this initiative.

TechAhead is creating apps on Android platform since its first OS version was released for clients ranging from Fortune 1000 organization to Startups across the globe. With over 200 apps live on Play Store and more than 1 Million users actively using apps built by TechAhead, it was selected as one of the Google Developer Agency Partner in 2015.

As part of this program, TechAhead receives dedicated training and access to Google’s latest products, APIs and best practices. 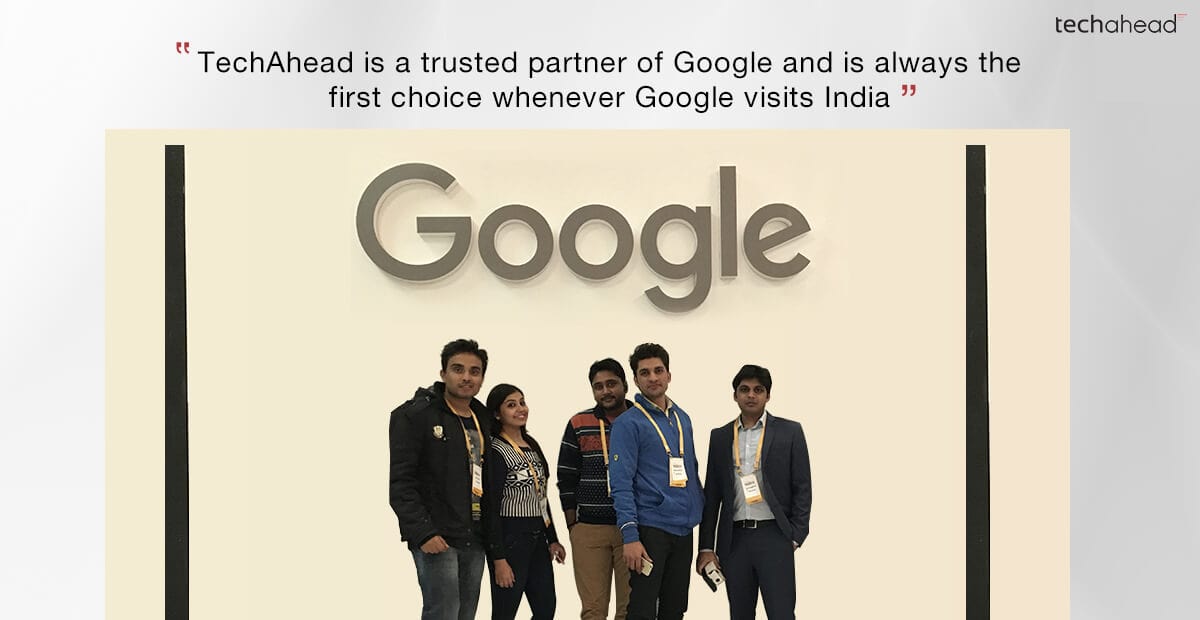 TechAhead visit to the Google office

The visit comprised of two sessions:

• A group discussion on app development and how product decisions are made at TechAhead.

• In the next session the team was divided into smaller groups to focus on the challenges faced by designers, developers and product managers while working with android.

The meeting started with discussing about the features/capabilities that our developers are looking in the next Android OS version. Our developers were quick to answer it with their expectations of video compression functionality in the next version. We had discussion around tradeoffs between Android vs iOS while designing the user experience of the app. Our product managers explained, customers are looking for consistent experience on both the platforms and how the target demographics of app users plays a key role in defining the user experience.

During the session, Jamal Eason product manager at Google said “TechAhead is a University for Android Developers”, impressed with our continuous training methods to groom people into world-class developers. 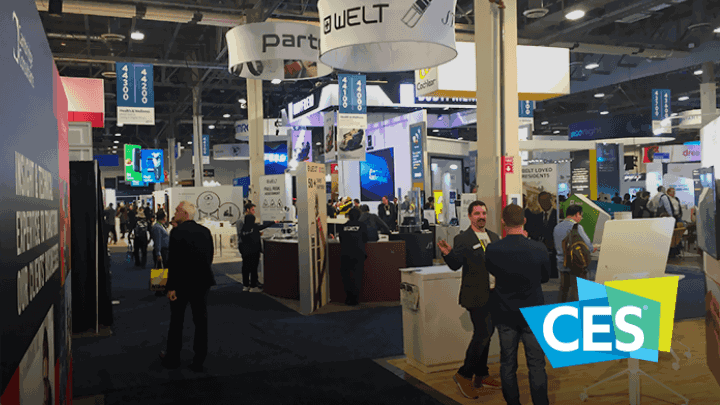 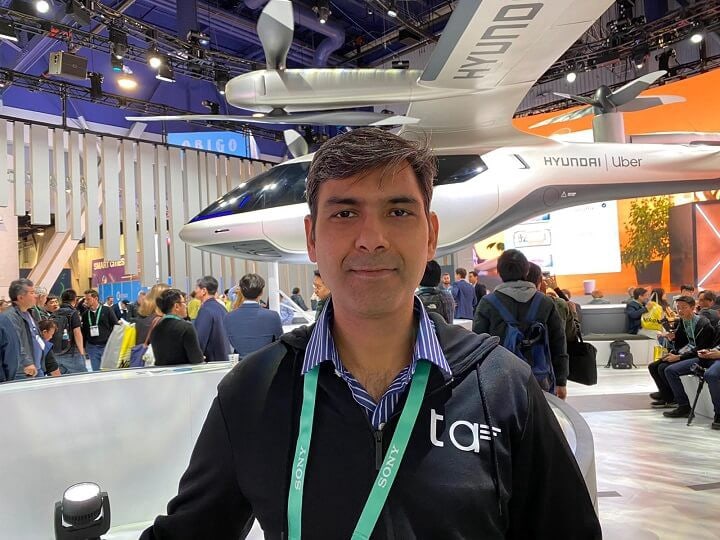