Come March – What will the Samsung Galaxy S6 Bring?

Come March – What will the Samsung Galaxy S6 Bring?

Smartphone lovers all around the world are eagerly waiting for the launch of Samsung’s next flagship – The Galaxy S6. There is no doubt that, Samsung comes out with something completely new and innovative with its S, smartphone series. This year, Samsung will be launching the sixth edition of its S series on 1st March. Everyone is expecting something unexceptional amazing by Samsung in this upcoming version of Galaxy S flagship. On the other hand, Samsung is also leaving no stone unturned for making this upcoming flagship a massive hit in the mobile market.

The Galaxy S5, launched last year, didn’t turn out to be a game changer for Samsung. Although, it got average reviews from critics and users but was not able to become, Samsung’s best till date. In order to overcome last year disappoint, Samsung is all set to bounce back with new its flagship, the Galaxy S6. Industry insiders are already predicting a lot of stuffs about Samsung Galaxy S6 and so the rumors. So, let try to compare the possible hardware and software changes in upcoming, Galaxy S6 with the Galaxy S5 – 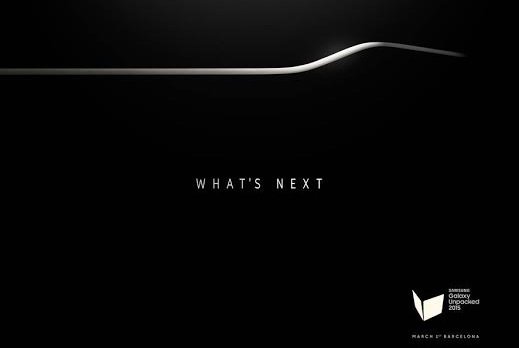 We hope Samsung will hit the bull’s eye this time with the Galaxy S6. At TechAhead, we strive to come up with the best of the mobile industry. Being an award-winning mobile consulting, design and development company, TechAhead isn’t just restricted to developing premium custom mobile solutions for Fortune 1000 and startups. But, also believe in bringing news and updates from the mobile sector through our official blog space to the readers.

Recognized by some globally trusted Independent research firms like – Best Web Design Agency, Clutch, Sourcelysis, and many others, TechAhead is also a proud member of NASSCOM. Stay tuned to TechAhead official blog for our review on Samsung Galaxy S6 very soon.